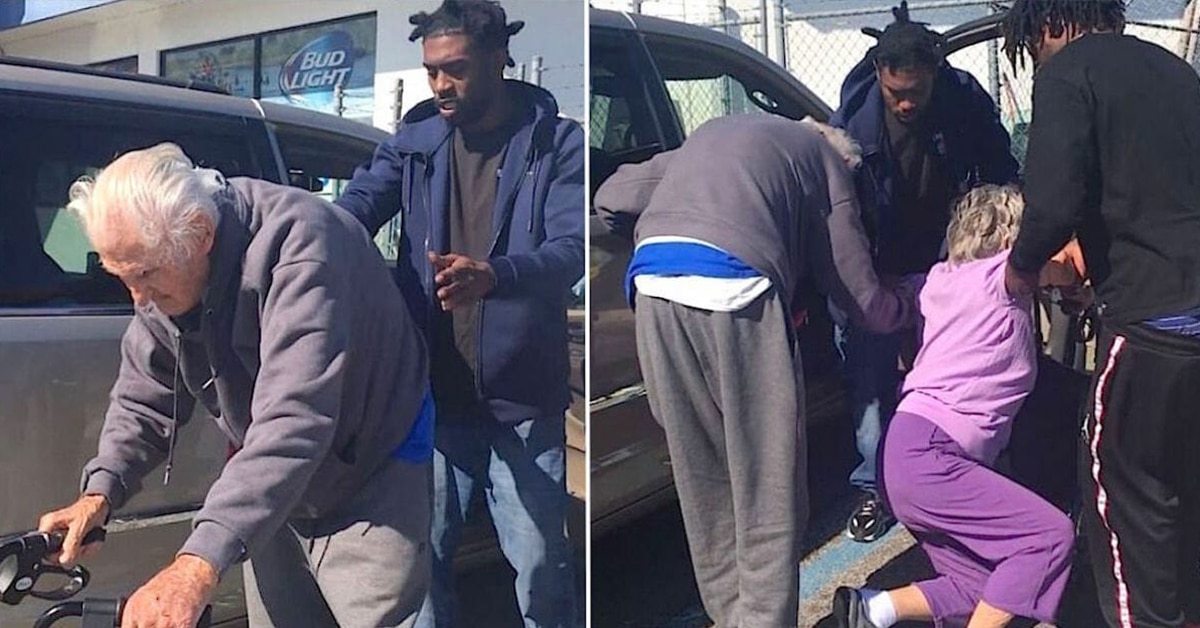 Rose Griest who is 89 years old embarked a long journey after her doctor’s appointment in Orlando, Florida. In order to use the bathroom, she and her 100-year-old husband, David stopped at a gas station.

They parked their SUV at the first gas station they met when traveling. They both were feeling weak and exhausted when they returned to get back to the vehicle.

Rose was shaking and struggled with her stroller. She was really unable to find her balance and stay strong. 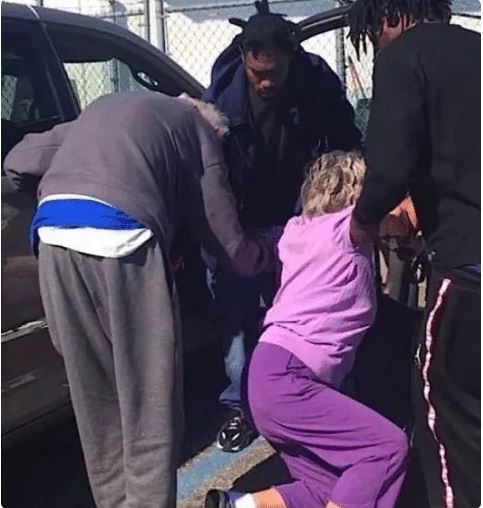 Kanesha Carnegie, a police officer was standing near the couple and when he was trying to help them he saw three young men were hurrying out the gas station doors.

Kanesha pulls out her cell phone and recorded the three men who turned out to be a trio of Orlando-based rappers-approached. 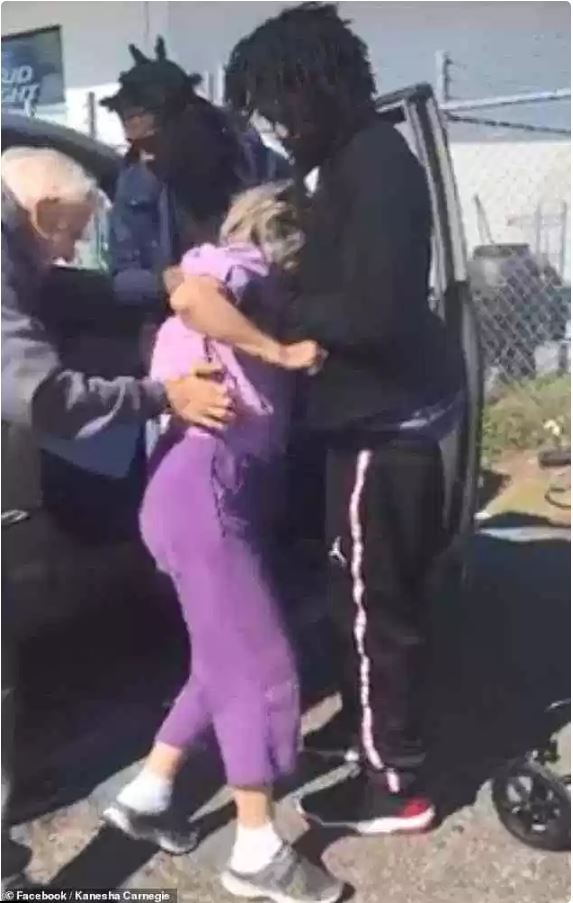 They were Joc Koe Stoe, Marty, and Freddy G, a trio of Orlando-based rappers. They were buying snacks when they saw this couple. Three of them sprinted outside without one second of hesitation. Marty told Fox 5, “I kept thinking, ‘she could have been my grandmother.”

After Officer Carnegie posted this video on Facebook, there were over 5 million views.

We can still believe that good people exist in this world.