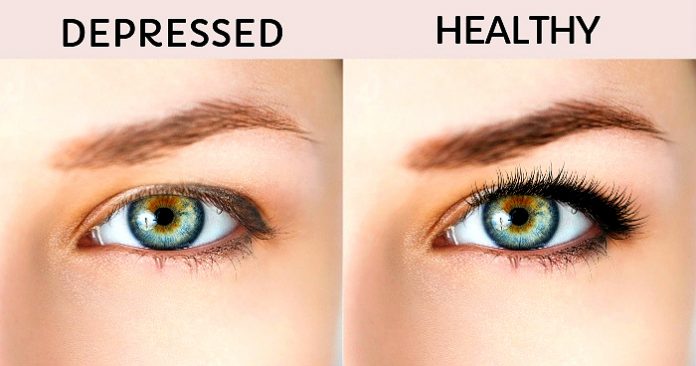 The definition of complexity, amazement, and wonder is the human brain. We never learn enough about it. When you start to learn more about it, there is more to discover and the more we dig into it, the deeper it gets. The brain consists of many unending cycles of surprises.

According to science, when you are tired, you are more creative. But, the tiredness makes you feel exhausted. This is just one of the facts. You will be left in bewilderment and wonder, once you discover the 10 interesting facts about the human psyche.

According to science, people with higher IQ tend to have lesser friends. They don’t have time for meaningless acquaintances because these people have a lot on their minds and more serious issues that require their immediate attention. They think that communicating is a waste of time. Some other studies have proven that when you have a lot of friends, it nurtures your mental health and also your psychological state. Even the most intelligent people need to get their heads away from the book sometimes and have a break.

When you are depressed, color perception changes

You may have heard someone suffering from depression say, “life has lost its colors.” There can be a change in color perception of depression. Depression can make your retina less sensitive to contrasting colors and lead you to poorly differentiate between them. This can happen in the other way too. When you surround yourself with dull colors, you will feel sad and melancholy.

Bragging about your plans won’t really help them

We shouldn’t talk about everything we plan to do. Don’t tell anyone, whenever you make the decision to start something new because your brain will perceive the task as done and consequently, so there will be no motivation to achieve it. Even though it sounds mythical, science has proved it using serious researches.

Depression is more prevalent among the young

According to a survey the unhappiest people in the world are aged below 30. People ageing from 18 to 30 years are the ones who are more susceptible to anxiety and stress. Youth doesn’t sound as amusing and “youthful” according to many.

If you know a foreign language, it will help you make decisions

Whenever we make decisions, we tend to be emotional about it as we are being human. But, the rational part of your brain will get activated if you try deciding using the foreign language. This will help you take decisions more well-balanced and less risky.

Being tired makes you more creative

I thought tiredness only delays accomplishments. But, it is just the beginning of another huge project.

When we are tired, it doesn’t allow the brain to work as efficiently as it normally would. We are less prone to reject the ideas which seem crazy at first when we are tired. Less efficient brain activity means more creative thoughts. All the creativity kicks in when we are showering after a long, tiring day.

80% of what we converse about is gossip

Most of the times, our conversations with others is just meaningless gossips about other. Bothe men and women are gossiping. You might not learn something meaningful out of the gossips. But they will help to maintain social connections.

According to science you can buy happiness but the money shouldn’t be spent on yourself. When you spend money on others to make them happy, it positively affects your self-esteem. It will make yourself happy and you see yourself as more important.

All it takes are 20 seconds to trust someone

According to science, you will create feelings of trust if you embrace someone for as long as 20 seconds. We release a hormone called oxytocin when we feel safe, and it is the same hormone which is released when we hug someone for just as long. This can calms us down and relaxes us.

80% of your thoughts are negative

There are around 12,000 to 60,000 thoughts come to our mind every day. But, 80% of these thoughts are negative and they keep circling around. All the negativity and silly thoughts do not seem so stupid now, and this happens to everyone.

This Incredible Bug Is Almost Too Beautiful To Be Real