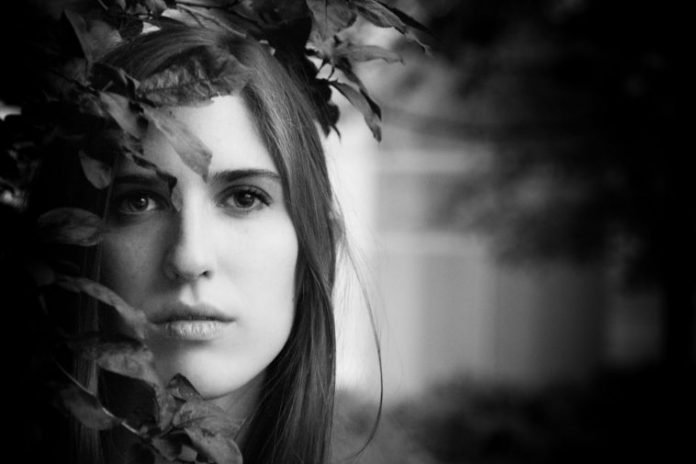 Even though we have all heard of strong women, we exactly don’t know what makes them so strong. It is the struggles and sacrifices, selflessness and all of these factors and many other hardships. Strong women had to face many hardships and pains and overcame all the situations and become what they are. They are independent and loving people. They are not afraid of showing their vulnerable side and don’t need anyone to fight for them.

You’re lucky if you’re in love with a strong woman. They’re fierce, they know what they want, and are rarely intimidated by something. They won’t let an earthly problem distract them as they went through hell and left unscathed.

Not everyone can handle strong women. They need something men aren’t accustomed to, honesty and vulnerability. They hate lies and they know when you are lying. If you try to deceive them, you’ll be in a world of trouble. Strong women will leave and never turn back if you don’t love unconditionally.

This is why most men can’t handle strong women:

They Know Exactly What They Want

They know exactly what they want and need. So, they need a man who’s honest and a man who can match their intensity. They don’t need a man by side and they can manage themselves. You don’t stand a chance if you’re not self-confident.

They will make the first move if you are the one they are looking for. You should never be in a relationship with a strong woman if you believe that you can’t handle such a tenacious personality.

They Can See Through Lies

They are looking for an open and fully honest relationship. Don’t ever try to deceive them as they can see through lies and sense them in an instant. They are also human lie detectors. If you can’t be honest, you can’t be with them as they never tolerate lies and false claims.

They have overcome really hard situations. They got away from hell unscathed and will never back down no matter what’s in their way. Many men can’t match with this kind of intensity. If you want to be with her, you have to share her scars.

Strong women hate disloyalty. They are faithful and love their men beyond a shadow of a doubt and expect the same in return. If you’re not ready to do the same, you can’t be with a strong woman.

They will turn their back and never return if they even get a clue that you’re flirting with another woman.

Strong women never play games. They don’t like being pushed around and will never settle for games. You can’t be with her if you’re not committed to her or you start playing games with her heart.

You may have the strength and everything else to handle a strong woman. If you love them, show them that you are not playing games and stick with them. Even though they might be a bit too intense to handle, there’s a kind and loyal soul with them that you’ve never seen before. Be loyal to her if you want to know what true love is.