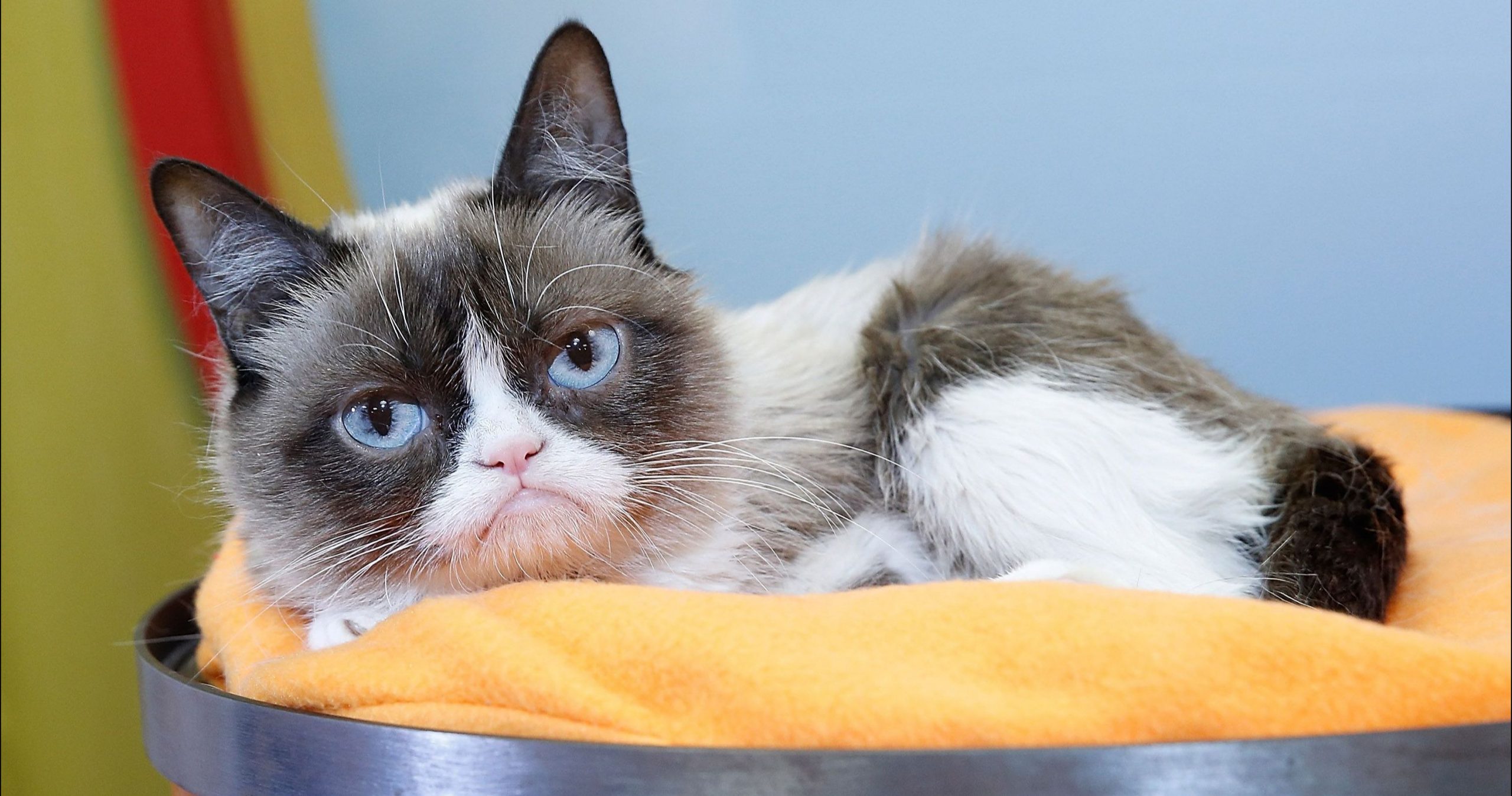 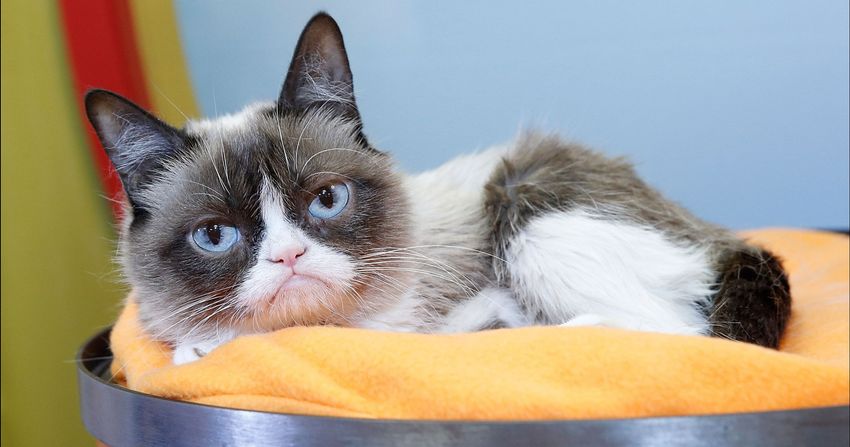 The most popular cat and one of its first viral memes on internet, has died aged 7.

Some days are grumpier than others… pic.twitter.com/ws209VWl97

Her death was announced by the grumpy sensation’s family on Twitter on Friday.

Tabatha Bundesen, Grumpy Cat’s owner said, “We are unimaginably heartbroken to announce the loss of our beloved Grumpy Cat,”

The cat from Arizona had “helped millions of people smile”.

“Despite care from top professionals, as well as from her very loving family, Grumpy encountered complications from a recent urinary tract infection that unfortunately became too tough for her to overcome,” Grumpy Cat’s family said in a statement on Friday, May 17, on her Twitter. account, which has amassed more than 1.5 million followers. “She passed away peacefully on the morning of Tuesday, May 14, at home in the arms of her mommy, Tabitha.” 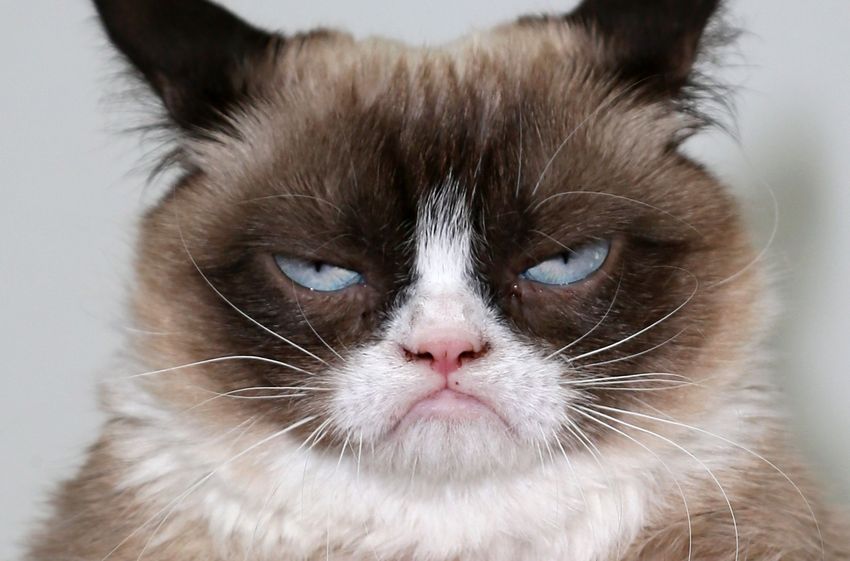 The statement continued, “Besides being our baby and a cherished member of the family, Grumpy Cat has helped millions of people smile all around the world — even when times were tough. Her spirit will continue to live on through her fans everywhere.” The tweet was captioned, “Some days are grumpier than others.” 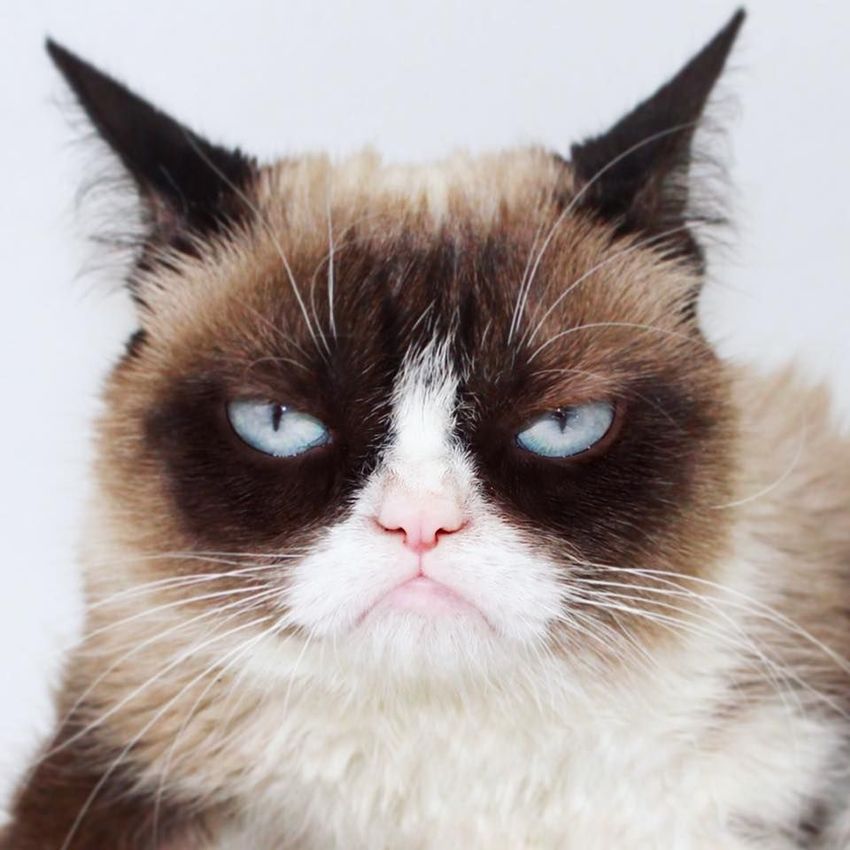 Grumpy’s real name was Tardar Sauce. When photographs of her sour expression emerged online it went viral in 2012. Her image quickly spread as a meme.

Tabitha Bundesen said that her facial expression was caused by feline dwarfism and an underbite.

In 2014 she starred in her own Christmas film and Grumpy Cat travelled the world making television appearances.

In 2015, Madame Tussauds in San Francisco unveiled a waxwork of her. 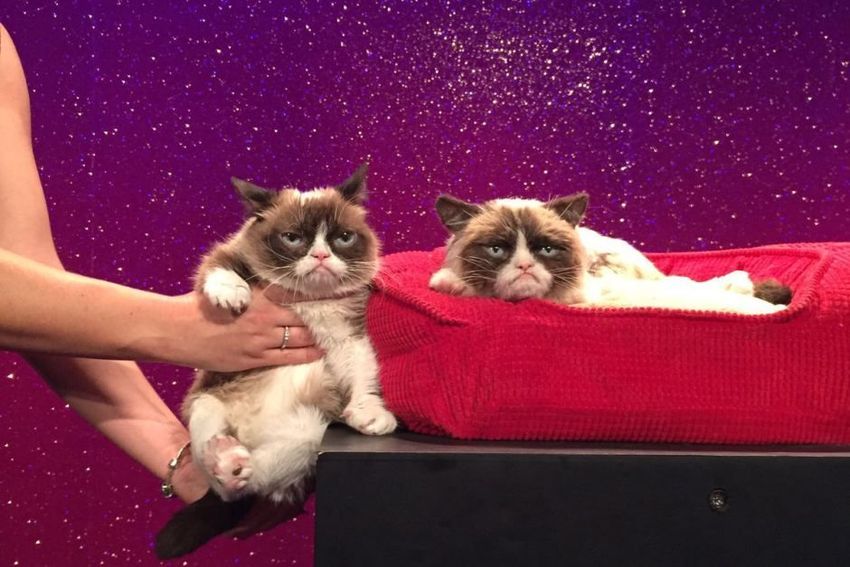 This cat will be missed.

So sad to hear the news that #RIPGrumpyCat has passed today, at the young age of 7 years old. pic.twitter.com/wpJiMhom2x

9 Comebacks for Dealing with Rude People