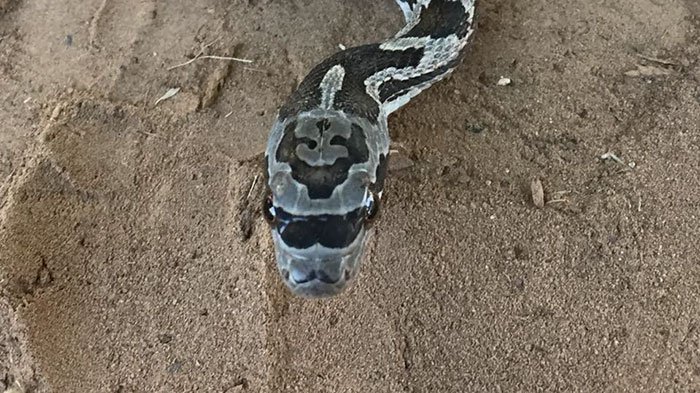 As we all know snakes are cold-blood creatures. But here, this snake is cooler than most. Just see the below pictures to see what we mean. Even it is really unbelievable, this snake has not been photoshopped. He really has this pair of sunglasses and a dodgy mustache.

Even though animal simply has a very distinct marking, that’s what it looks like. This serpent’s pictures were recently shared on the Texas State Parks Twitter page after being snapped by Karlie Gray. This snake is a non-venomous species found in central North America and is apparently a Western rat snake. He is not harmful to humans and he is killing the hipster look. 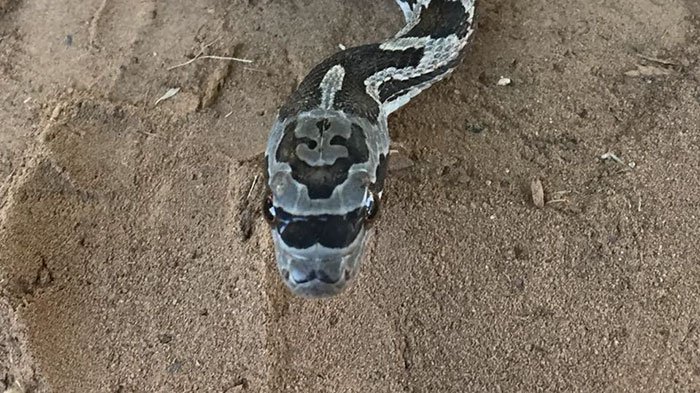 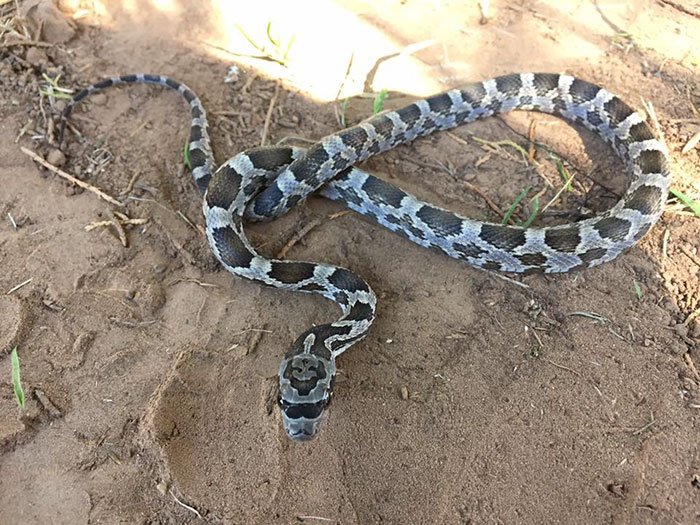