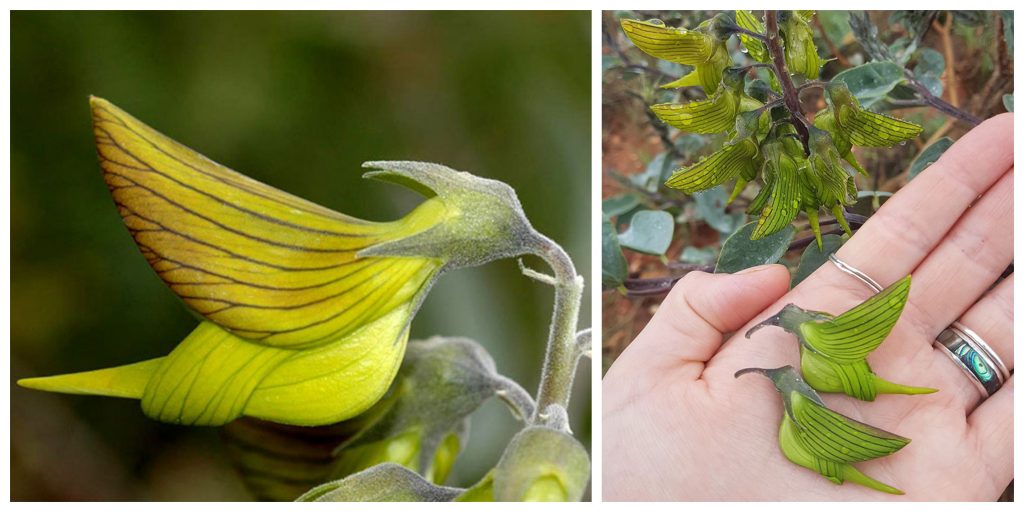 Here is a pretty fascinating photograph, dropped in the subreddit NatureIsF**kingLi by a Reddit user by the name of OctopusPrime.

This is a green flower which resembles a collection of hummingbirds with the caption: “Check out these flowers that look like tiny hummingbirds!” 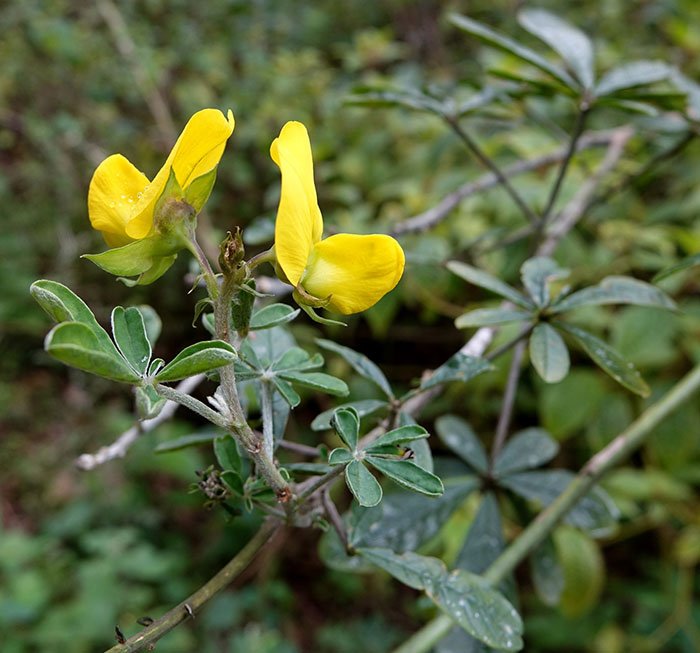 This post ranked in 47.5k upvotes and over 400 comments. There were many questions about the legitimacy of the flower.

Crotalaria cunninghamii is the scientific name for the plant and it has captured the attention of so many peoples. It’s also named as the green birdflower or regal birdflower. Inland Northern Australia is the native place of this plant where the sandy, dune filled climate is rather perfect for its requirements.

The Aboriginal has used this Birdflower to treat eye infections.

Some people were confused and needed help figure out things. 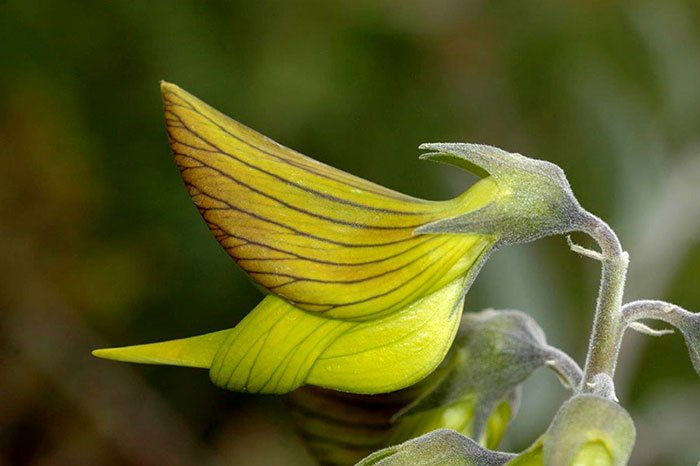 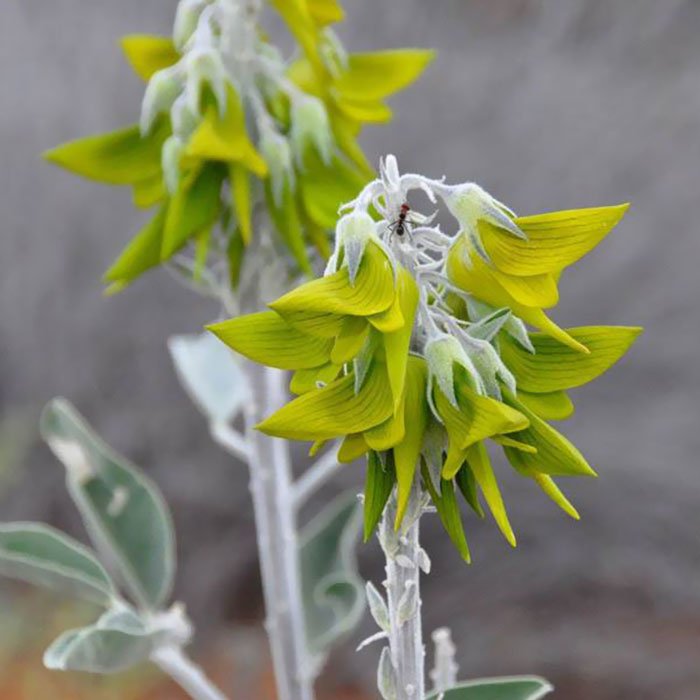 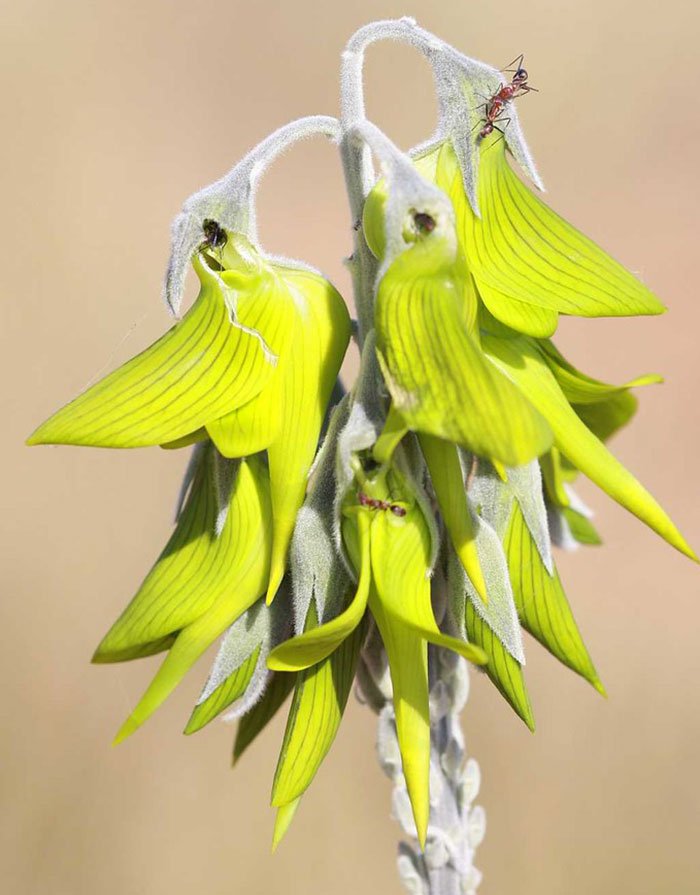