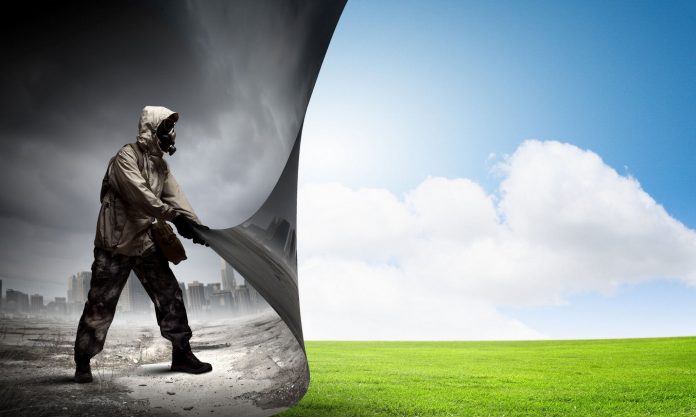 The decrease in human activity has given the planet some space to breathe as we have discussed in many reports since the COVID-19 coronavirus quarantines began.

At the moment, people of the world are dealing with a tragic situation, so many lives are being lost, and millions of people have to face unemployment due to the economic shutdown that has resulted from the quarantines. After experiencing the suffering for recent months it is unfortunate that the world would only slow down. The drastic drop in pollution in the areas were affected by the outbreak is a silver lining to this tragic situation.

According to the satellite images taken in places where there are intense quarantines show that there has been a drastic reduction of pollution.

This has also happened in Italy, which has also recently gone into a countrywide lockdown. According to the European Space Agency (ESA) a time-lapse video taken from space has been released and it shows how drastically the air pollution has decreased.

Since the traffic has slowed down, the iconic canals in Venice, Italy, have become crystal clear.

Similar results will be seen throughout the world as the whole world is going into quarantine now, even in the United States which is currently in the process of locking everyone down.

We hope that humanity could learn some lessons through this tragic experience. It is proved that how quickly humans can reverse the environmental trend that we have been in for a long time. The first priority for industrialized nations will be getting back to work once the coronavirus is no longer a major threat. The world leaders have said that they are happy to roll back environmental regulations to get the economy going again.