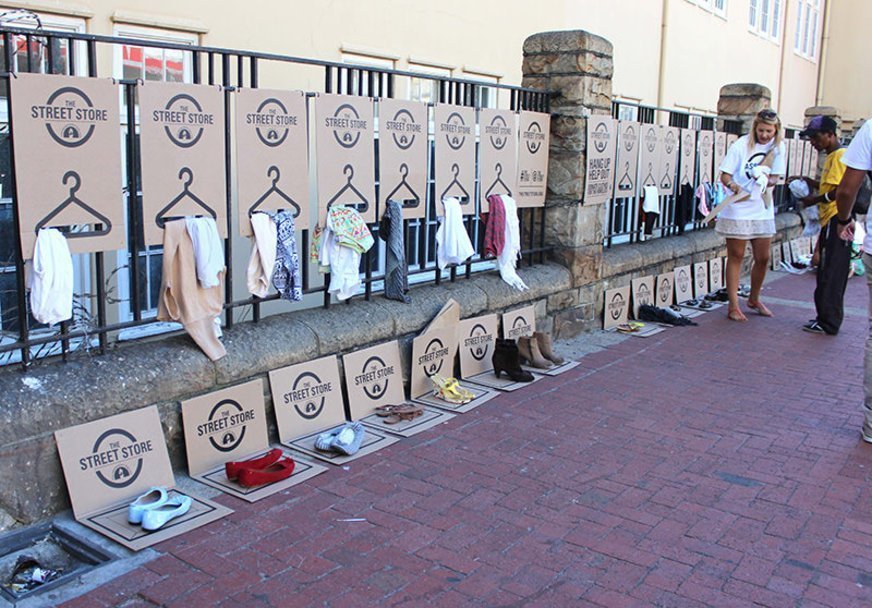 The Street Store is a charity created by some like-minded people to help those in need of a dignified solution to a rather paining problem. There is rent free, building free and free to the homeless. 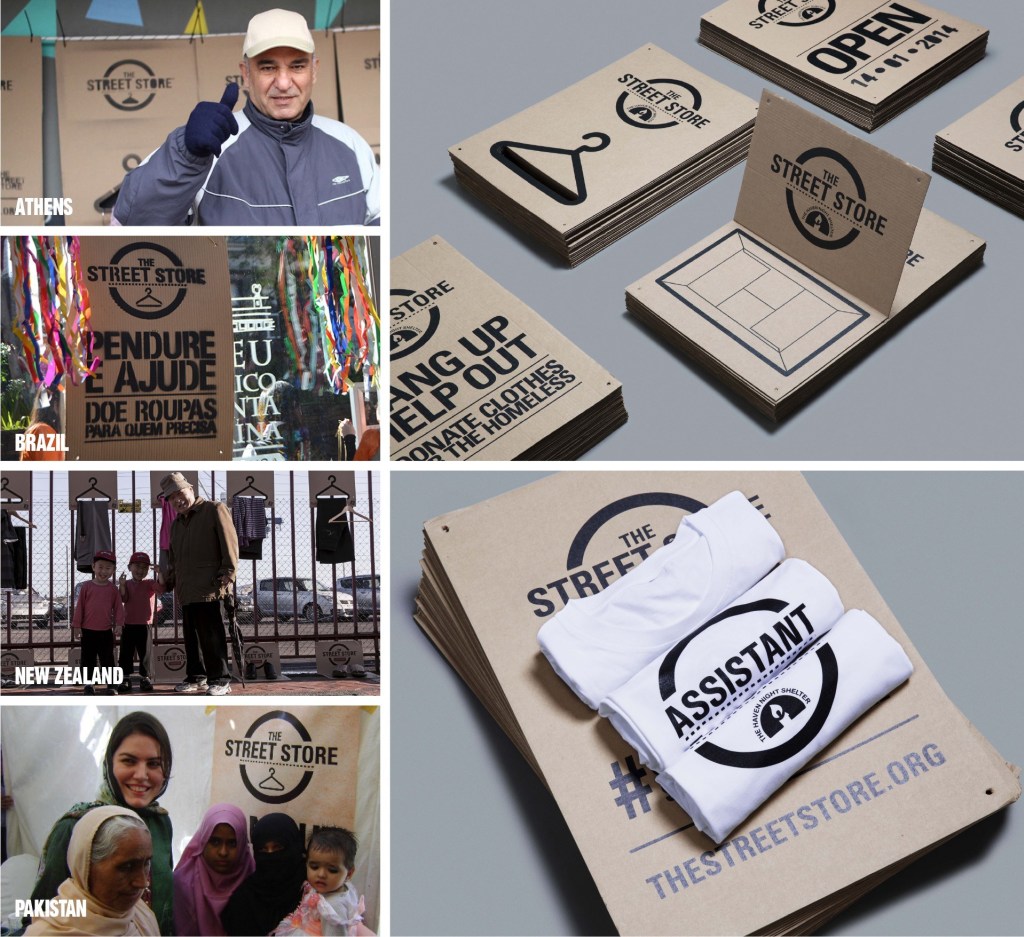 “Our client, The Haven Night Shelter for the homeless, wanted to bring in donations and generate awareness. We didn’t want to do just a cold clothing drive, because while it may make people donate once, we wanted to make them want to donate in the future too.” – Levitan

The Street Store was founded by the Copywriter Kayli Vee Levitan of M&C Saatchi Abel and Max Pazak. When they happened to peer down from their office balcony and spotted a serious problem, they thought of making this store. 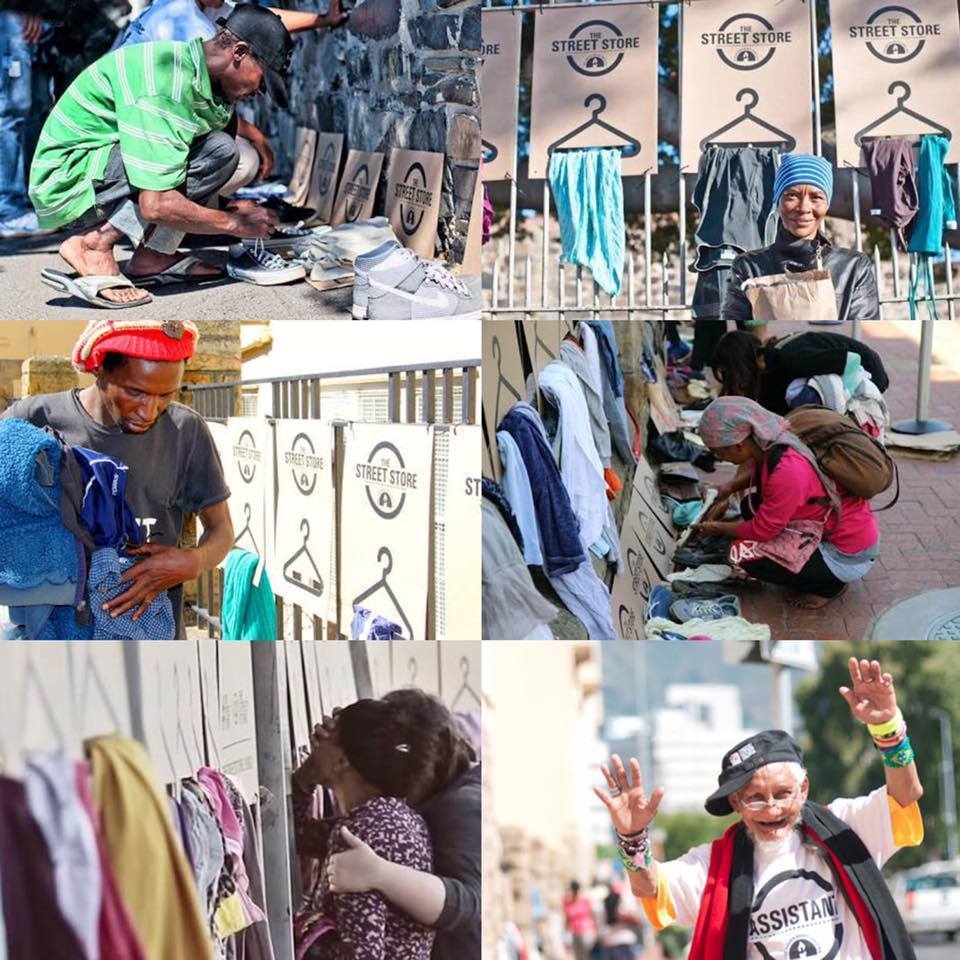 “Our offices are in Green Point – a very hip and trendy area, but where you find a lot of homeless people. We saw how the ‘haves’ and the ‘have-nots’ cross one another’s paths on the streets, but never really meet. The ‘haves’ fear the homeless and get frustrated with their begging – so they begin to ignore them. This dehumanizes the homeless which makes them feel even more comfortable with begging as they begin to see the ‘haves’ as pockets [of money], rather than people. This vicious cycle of dehumanization separates these two worlds.”

Street Store is shattering it all, helping all the poor people and the conventional charity methods are uninspiring and honestly failing the people who need help the most.

The launch of the very first Street Store in Cape Town, South Africa was held in January 2014 with Levitan reminiscing the day: “all the donated clothing was hung up individually on so the homeless could browse through the garments and not have to dig through bins. Volunteers were on hand to help people pick out clothing that worked for the shoppers. It was a complete success. They gave away 1,000 bags off clothing that day.”

This charity store has been started in many cities around the world seeing the need of the homeless people with the support of some volunteers and some simple cardboard. It’s the most mobile initiatives and one of the easiest things.

Even though it’s recommended to collaborate your efforts with a local shelter to find volunteers and organizers, anyone can follow by picking a location and get going.

You can download the posters via TheStreetStore.org and print them to distribute, doubling as hangers and placemats to hold the clothing donations received.

Start this with finding a spot and also find a decent fence to hang your posters.

“We just want The Street Store to continue growing around the world. We are continually adding new languages and assisting people globally to make their dream of hosting a Street Store come to life. Since 14 January 2014, more than 500 stores have popped up in 200+ cities – we’d like this number to continue growing… forever.” – Levitan.