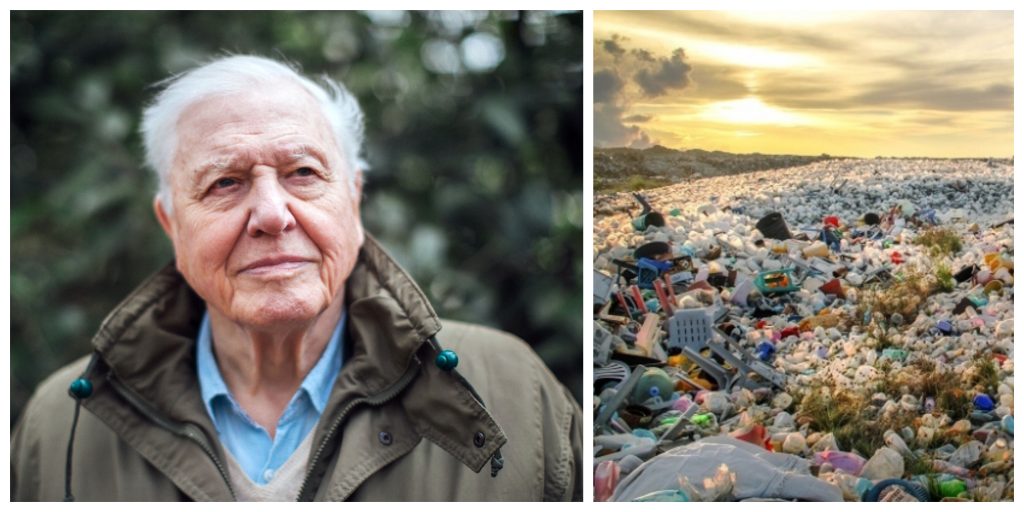 A report by Sir David Attenborough revealed that, our waste is killing people every 30 seconds and that the world’s plastic pollution as an ‘unfolding catastrophe’.

There are claims that the single-use plastic which is being shipped across the world by wealthier countries like the UK could in actual fact be the cause of millions of death annually said in a report led by Tearfund which was backed by Sir David Attenborough.

It also said that children playing nearby are more likely to contract deadly bugs like cholera, one of the biggest killers of children under the age of 5. 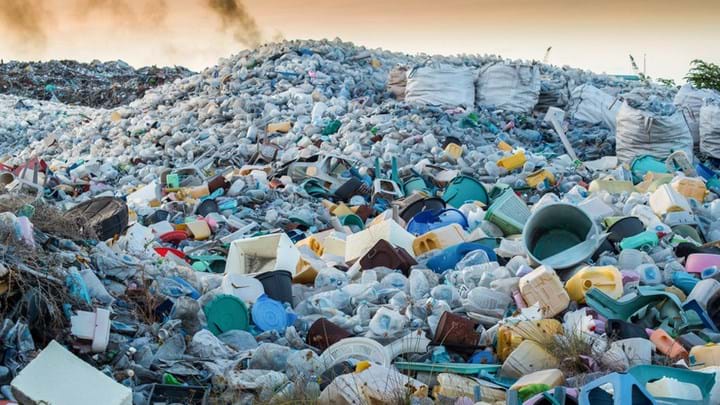 They spread potentially deadly diseases such as malaria and dengue fever when plastic waste attracts flies, rats and mosquitoes.

And when you burn plastic, it’s environmentally straining in the form of air pollution and it is estimated to kill 3.7 million people each year.

As Britain alone exporting 650,000 tonnes of plastic waste a year to places such as Malaysia and Indonesia, the report is calling for heart-wrenching action.

Multinational companies who are handing out plastic bottles and sachets like candy, increasing the problem tenfold in the developing world are another concern.

Sir David will present the report to the Wall Street Journal CEO Council today, describing the plastic waste as an ‘unfolding catastrophe’. 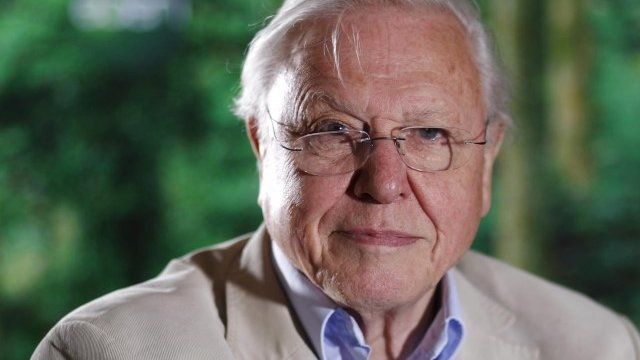 As reported by the MailOnline, Sir David said:

This report highlights the impacts of plastic pollution on wildlife and also on the world’s poorest people.

We need to pay our attention fully to this issue – averting the plastic pollution crisis – in order to protect the health of our planet and also for the well being of people around the world.

The UK reportedly throws away two double-decker busloads of plastic in 30 seconds. Aptly titled “No Time To Waste” as reported by the report. 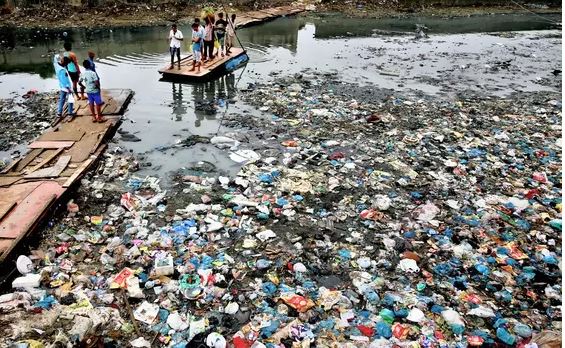 Meanwhile, 30 double-deckers worth of plastic waste is simultaneously burned or dumped in developing countries, while people die from disease and waste.

Around 50% of plastic is used only once before being discarded, with the report coming forth with names like PepsiCo, Nestlé and Unilever, begging them to change from single use plastics, hopefully halving the number by 2025

The CEOs running these multinationals can no longer ignore the human cost of single-use plastic. Fundamental changes to business models are urgently required. There is no time to waste.