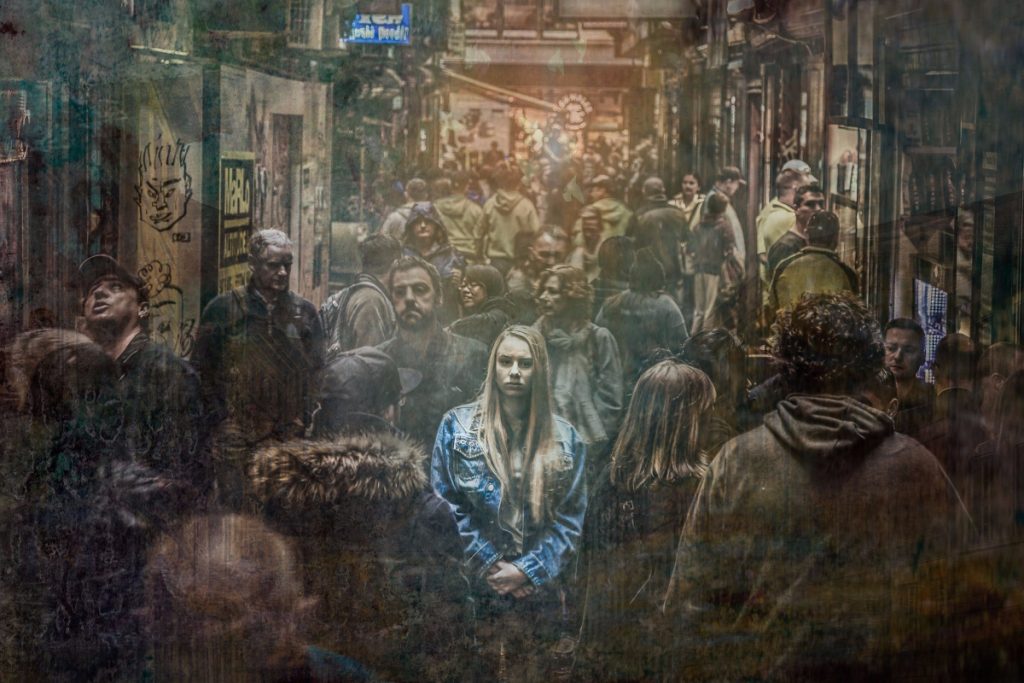 Science had found many solutions for some issues which have been a mystery in the past. Science has also shown that is it not only limited to physical or material reality. It is also been used to successfully explain abstract emotions and feelings. Science has shown that doing physical exercise helps people to relax and it is also a better way to reduce anxiety.

The lesser time I spend on my phone is the more I feel happier in life. It is a valuable information regarding the less usage of social media and emotional well-being.

If we are to be more thankful for science then sure this can be another fact. Such as there are few other facts regarding our mental and emotional health? Did you know that when you spend time in nature, you feel sheer joy? And the quality and quantity of time spent with friends brings you contentment. I’m pretty sure most of you would agree with all these conclusions.

But there are also some people who love to spend their time alone and also with some few friends. According to the British Journal of Psychology, it was published that high intellectual people like to spend their time alone. As the basis of this thesis Norman Li and Satoshi Kanazawa, the authors of this paper have used Evolutionary Psychology. It says that evolution solving unique challenges was an important part of survival. The ones who cannot solve these issues are the who didn’t feel the need of others to feel happy or safe. In other words, people who are highly intelligent don’t feel the evolutionary need to be surrounded by friends.

Norman Li and Satoshi Kanazawa have surveyed nearly 16,000 people for this paper. They have focused on the age group between 18-28 years. This survey was done under the National Longitudinal Study of Adolescent Health. This was a survey conducted to measure health, intelligence and life satisfaction of people. The conclusion of this survey was that people were more happy and content when they spend time with their friends. In opposition being around a large group, is usually related to unhappiness. But in the case of highly intelligent people, neither of these observations hold true. They will always prefer to be alone.

The Savannah theory of happiness

The human evolution before we moved from hunter-gatherer lifestyle to an agricultural one is shown through this theory. The population density is concentrated in small areas and we are usually surrounded by strangers; getting less time to socialize with our friends. So in order to be happy, people seek meaningful friendships and don’t prefer large crowds, like their ancestors would have preferred. But those whose intelligence is more evolved than the rest of us are not bothered by this and are happy to be left on their own. As our brain is developed for living in large forest areas, foraging for sustenance. Our current lifestyle is in direct opposition to this and that’s the reason for growing unhappiness among the population.

Why exactly do Intelligent people prefer being alone?

According to the principle of adaption, intelligence is a survival skill. The ones who are easily adapted to these challenges find their own ways to solve on their own. This is the main reason why highly intelligent people thrive in urban settings and frequently migrate to urban areas from rural ones because they don’t suffer depression and unhappiness like their counterparts when they have to do without close companionship in cities and urban centers.