Dubbed America’s Sweetheart for being friendly and unpretentious, Sandra Bullock also has a gold heart.

Sandra Bullock was a headline when she donated $400,000 to Red Cross for California relief during the horrific California fires in November 2018 and also after donating $100,000 donation to the Human Society of Ventura Country, California. She said, “The untold destruction from these fires is heartbreaking, especially following the tragedy at Borderline in Thousand Oaks. I’m glad to be able to help. We’re all family in this, whether it be human, furry, or feathered.”

Even though her humanitarian past is not well known for the world, she has been donating to natural disasters and humanitarian causes for several years. 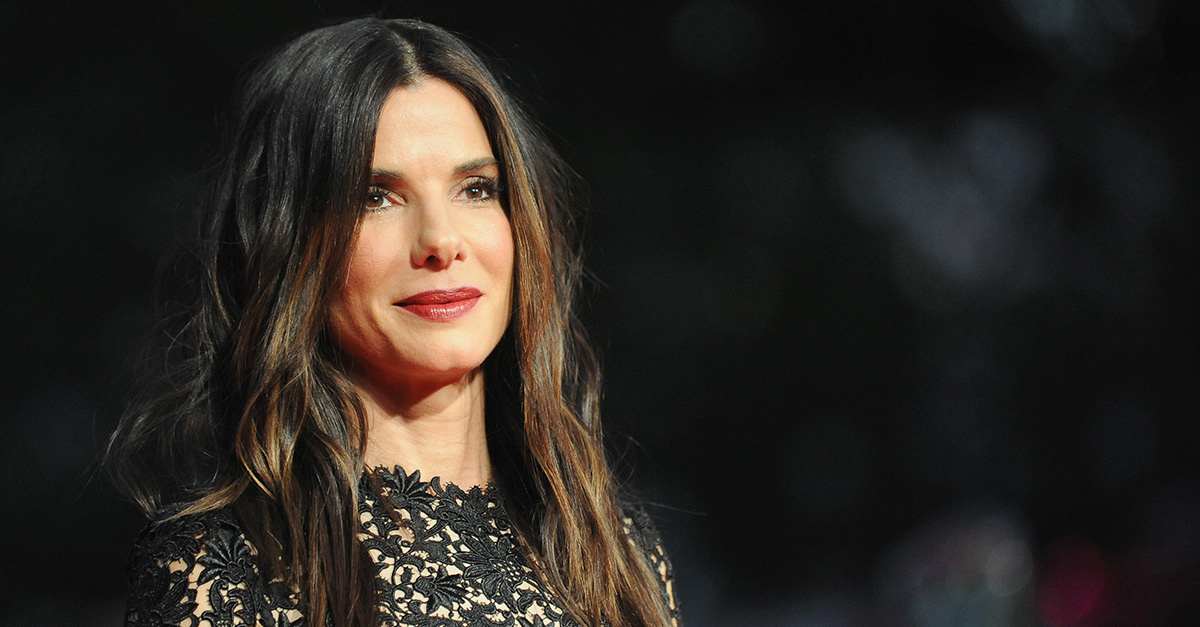 Svend who was 86 and was a pool manager at the Beverly Hills Hotel for more than forty years ended up homeless in 2017 and living in his car. One of a close friend of Peterson set up a GoFundMe page to help him get off the streets. He said that “Peterson used to own the house I lived in Hollywood and was my landlord. I received a call from one of the few friends Svend has left to inform me that he is homeless and has been taken advantage of by realtors who sold his house.” He was supported by the local community and Bullock went out to donate $5000 to the campaign and finally helped save Peterson.

The Art + Practice (A+P) Foundation is an operating foundation based in Leimert Park, Los Angeles that supports the needs of local foster youth and it also provide the community with free access to museum-curated contemporary art which was established by artist Mark Bradford, philanthropist and collector Eileen Harris Norton and social activist Allan DiCastro.

Bullock wore a pair of custom designed Rupert Sanderson shoes to the premiere of Bullock’s movie Minions in 2015. After that, ten similar pairs of shoes, which all was autographed by Bullock was sold in an auction and all proceeds were donated to the A+P Foundation.

Bullock help rebuild the New Orleans’ oldest public high school after being destroyed by Hurricane Katrina. In 2007, Bullock donated $25,000 and went on to adopt the school. She also helped in the development of a health clinic in 2010 and a 100% graduation in 2011. She still works in the school’s development.

The most powerful earthquake hit Japan in 2011, struck off the Pacific coast of Tohoku, rated a magnitude of 9.0 to 9.1 unleashing a devastating tsunami. There were about 15,894 deaths caused by the earthquake and 2,500 were missing as of June 2016. Bullock has donated $1 million to the Red Cross to aid relief efforts.

A massive earthquake struck in the Caribbean on January 12, 2010. According to the official Haitian government, there were more than 300,000 citizens died and thousands of survivors were displaced. There was a new version of “We Are The World” to help Haitian quake relief. Bullock donated $1 million to doctors to help the relief.

One of the worst environmental disasters ever witnessed in the United States affected the states of Florida, Louisiana and New Orleans is Hurricane Katrina which happened in August 2005. It killed over 1,800 citizens and caused catastrophic damage from central Florida to eastern Texas. The largest response ever conducted by the Red Cross to date was this resulting emergency relief response. About 68 million meals and snacks were provided and emergency financial assistance to 1.4 million families. Bullock has also donated $1 million.

Indonesia had t face a devastating Indian Ocean earthquake which caused a series of large tsunamis up to 100 feet high on 26 December 2004. According to the estimation of government officials from Indonesia, the death toll exceeded 200,000. More than 3.1 billion Swiss Francs were raised by the International Federation of Red Cross and Red Crescent Societies. Bullock has also donated $1 million.