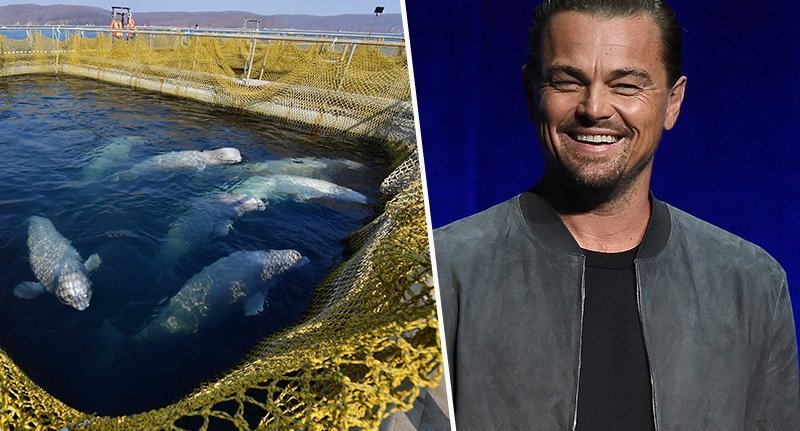 Russian Authorities have ordered to release up to one hundred whales that were being kept in ‘whale jails’ by companies known for their illegal capture and selling of the animals.

Environmental organizations have spent several months for this campaign of releasing the whales, which were kept in cramped pools near the Pacific port city of Nakhodka, in the far east of Russia, with the help of high-profile activists like Leonardo DiCaprio and Pamela Anderson.

The FSB, the country’s federal security service, has started to charge against the companies who are operating this ‘whale jails’. The companies have been fined for the illegal capture of the whales, and have a history of selling the animals to amusement parks in the past.

The Independent reports that the FSB follows the president Vladimir Putin’s wishes, as a spokesperson for the president, revealed he was concerned by the companies’ actions and wanted to free the whales.

According to the FSB, the animals were kept in ‘unsatisfactory conditions, and must be released into their natural habitat’.

It was said that there were 11 orcas, five baby walrus, and 90 beluga whales being held in the ‘whale jails’ according to a Change.org petition. They were apparently intended to be sold to ‘aquariums and Chinese buyers’.

“We are doing everything we can. No one objects to releasing the orcas, but the most important thing is to release them properly.” 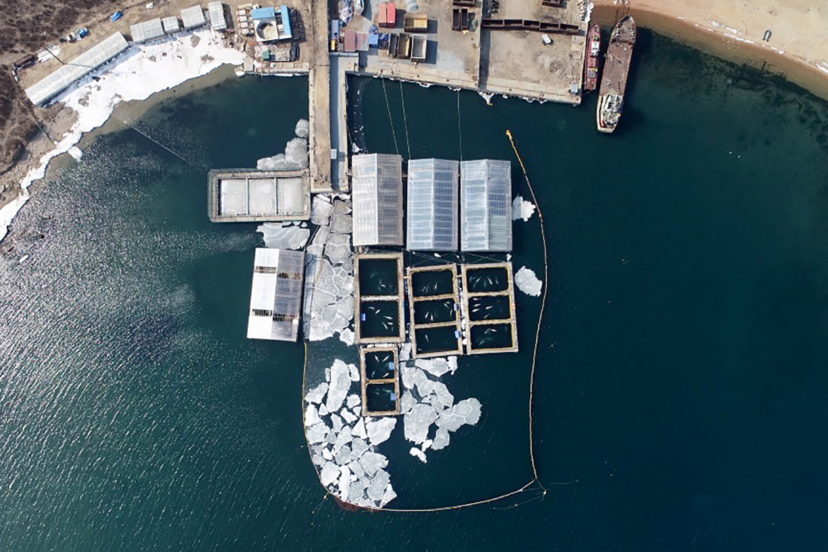 A global campaign has been launched by conservation group Greenpeace and the celebrity activists to highlight the cruel treatment of the whales and fought to bring an end to the practice, likening it to torture.

The whales were kept in only measured about 10 meter square of the cramped, confined areas while in the wild, orcas will travel up to 100 miles a day.

Even though four linked companies were lacking the facility, the whales were kept in the same location.

Please sign this petition and join me in speaking out against the inhumane capture of orcas and belugas in Russia. https://t.co/OED9zJ9fnz

When one of the companies refused to issue a quota for capturing whales, it reportedly tried to sue Russia’s Federal Fishing Agency in 2017. As the ruling revealed the company had a contract with another company in China to supply whales for ‘educational purposes’, the lawsuit was unsuccessful.

Authorities are trying their best to release these animals from their cramped ‘jails’ back into the wild. They also want to take actions against the people responsible for this issue.