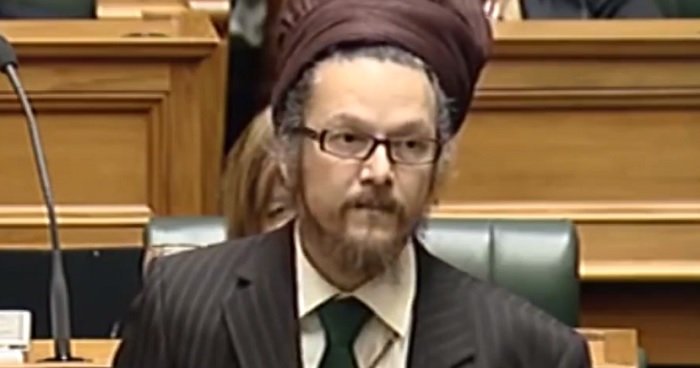 As soon as you read the title, you would wonder what this video is about. There are many people who do not even know about their country’s politics. The people who are from New Zealand may know about this MP. But for the others, you need a little demonstration about him before watching what he is saying. His valedictory statement is something very relatable and applicable to all times is the best part of this story.

He is Nandor Tanczos and a Rastafari. You may wonder what Rastafari is; it is a newly found Abrahamic religion which founded its basis in Jamaica. You may not have known about this before today and quite understandably.

When he was leaving the parliament, he gives a valedictory statement. Even though they are pretty stern remarks, they are quite true. He has a very strong vision and beliefs. It’s really amazing how he talks about climate change, parliament’s responsibility towards the country and constitutional reforms.

His work has been appreciated by people in New Zealand and we all can see that he has done a lot no not let the politics corrupt him. He talks about how he is quitting while his beliefs are intact or something similar which more or less means the same in this statement.

There are only few of Rastafari people and one of them was an MP in New Zealand for 9 years. He would have had a lot more to experience and share with the parliament and then back to his people once he is out. Watch what he says in the video below.

Thanks to IReggaeNation for publishing this incredible video! Make sure to follow them for more!