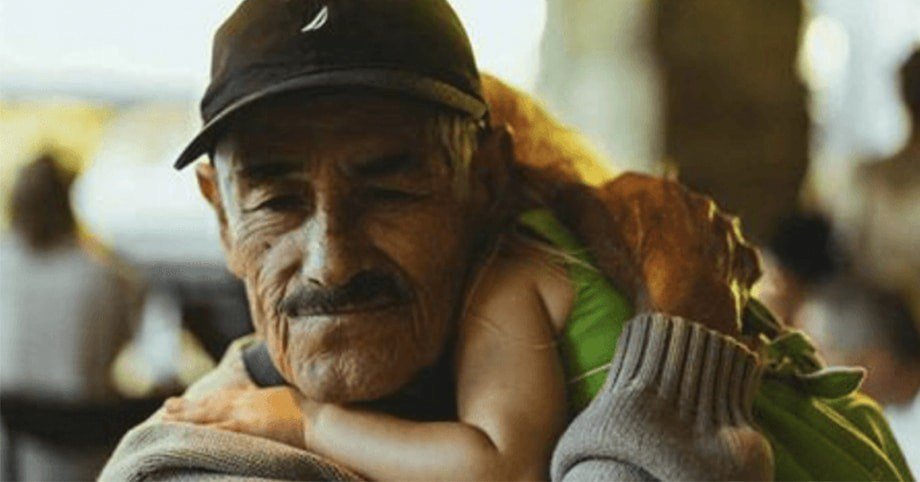 In every family, grandparents play a major role. Because of the changes in society and families grandparents had greater responsibility for their children over the past few decades.

When children’s parents are in the workforce, grandparents are the major providers of child care for preschool children and for toddlers and babies. They have the ability to give the feeling of comfort, security, and safety. When children have conflicts with their parents and or feel like they do not fit in school, they need this feeling.

Because of that, the children have a strong relationship with their grandparents and always thankful for their support and love.

If children have a strong relationship with their grandparents, they have the chance to stay out of trouble, have better performance in school, have less depression and anxiety and demonstrate more pro social behavior such as generosity and kindness than those that do not. 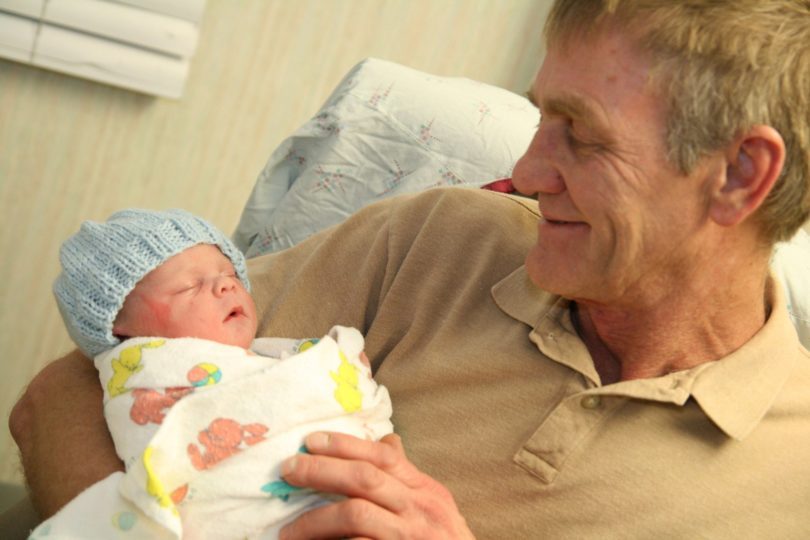 Not only were the grandchildren, but grandparents also less depressed. According to another study 11 to 16 years, old kids who had a strong relationship with their grandparents were also less prone to depression.

If your kids can control their emotions, and have a lot of friends and generally get along with others, it is called emotional intelligence or EQ. EQ is an important trait from the playground to the boardroom.

According to a study at Pace University done by examining 186 adults found that adults who were close to their grandparents as kids had higher EQs as adults.

Grandparents may struggle with some health issues and try to understand how to use the remote control. But the grandchildren can learn patience and empathy by spending time with them and also it leads to becoming a better person. 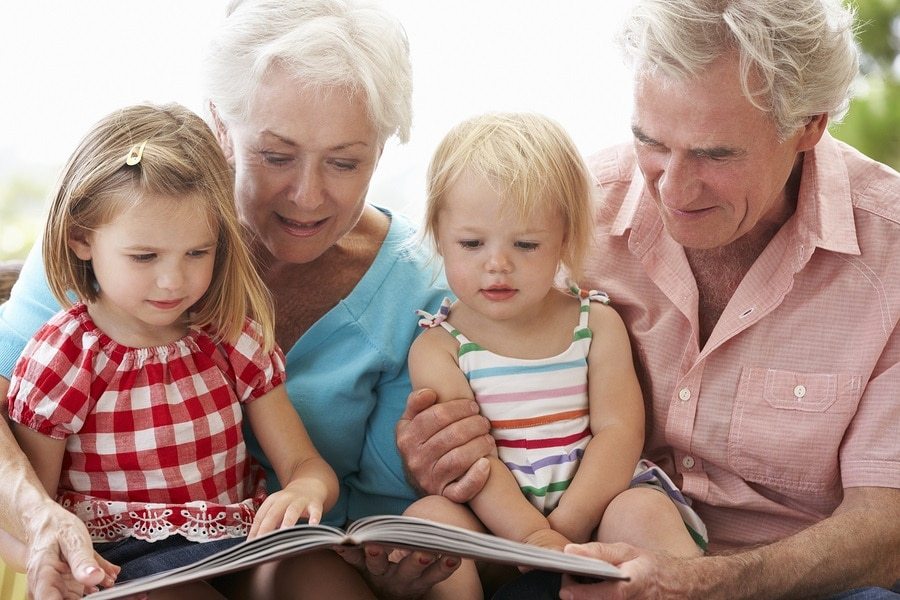 Good for grandparents too!

Not only the grandchildren benefit out of this, according to U.S. News and World Report documents, grandparents are also less depressed, calmer and happier when they are with grandchildren. Just tell that you’re trying to boost you’re their mood if your mom and dad complains about having to babysit.

Care giving grandparents also can live longer. When someone gets old they lose their friends and they have to sit on the couch watching television. But grandchildren bring new life to them. Grandparents live longer when they spend more time with their children said studies.

How long a grandparent will live is a result of a research in the grandchild-grandparent relationship. The study shows those grandparents who are in a great bond with grandchildren actually lived longer rather than the others.

This is true that grandparents who spend time with grandchildren are very lucky to live long. According to a research of 500 grandparents in the 70+ age range showed that those who didn’t frequently babysit their grandchildren were at a greater risk of death than the others.

The grandparent-grandchild relationship is one of the most important relationships in this world and should be encouraged and celebrated even under normal circumstances.