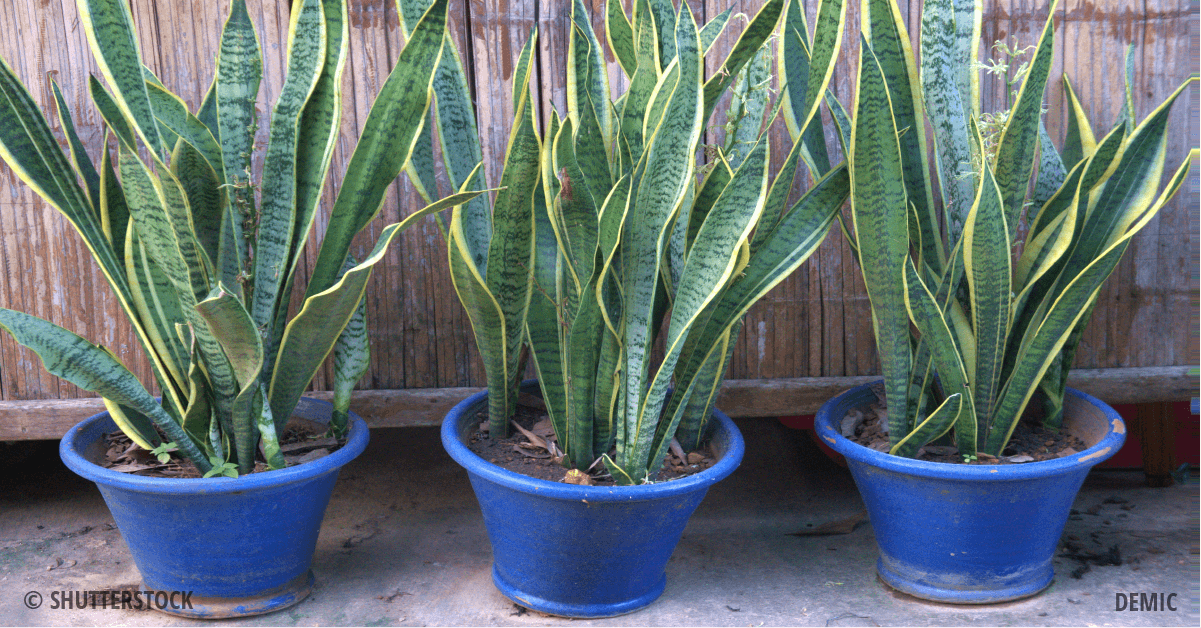 You may be surely having effects on your mood, energy, productivity, and health if you have spent many sleepless nights. The anxiety, stress, and poor air quality from pollution, odors, and molds which impact our breathing are some of the reasons to lack sleep.

“The indoor pollutants that affect health are formaldehyde, Volatile Organic Compounds (benzene and trichloroethylene or TCE), airborne biological pollutants, carbon monoxide, and nitrogen oxides, pesticides and disinfectants (phenols), and radon. These pollutants contribute to ‘sick building syndrome’, which causes symptoms ranging from allergies, headaches, and fatigue through to nervous-system disorders, cancer, and death.”

By filling the home with flowers and plants, as they have powerful relaxing and purifying benefits you can improve the quality of your sleep.

“Plants are indispensable to human life. Through photosynthesis, they convert the carbon dioxide we exhale into fresh oxygen, and they can also remove toxins from the air we breathe.

One famous NASA experiment, published in 1989, found that indoor plants can scrub the air of cancer-causing volatile organic compounds like formaldehyde and benzene. (Those NASA researchers were looking for ways to effectively detoxify the air of space station environments.) Later research has found that soil microorganisms in potted plants also play a part in cleaning indoor air.

Based on this research, some scientists say houseplants are effective natural air purifiers. And the bigger and leafier the plant, the better. “The amount of leaf surface area influences the rate of air purification,” says Bill Wolverton, a former NASA research scientist who conducted that 1989 plant study.”

Even NASA proved it- and here is a list of the most potent plants in improving your sleeping pattern by lowering stress and purifying the air: 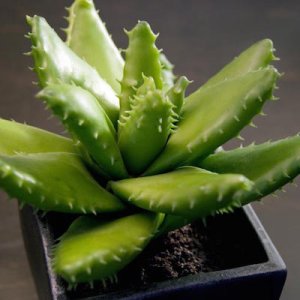 In ancient Egypt, this beneficial Aloe Vera has been known as “plant of immortality” as of its medicinal properties. It has the ability to emit oxygen during the night, purifies the air and improves the sleep. 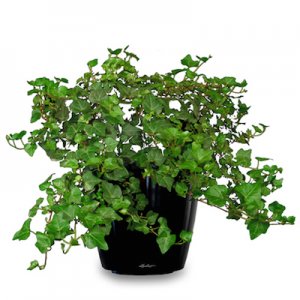 You can grow the English ivy very simply; as it is toxic, you should keep it out of reach of your children and pets.  It has the ability to improve the symptoms of allergies and asthma, boosts sleep quality, and eliminates 94% of airborne feces and 78% of airborne mold in just 12 hours. 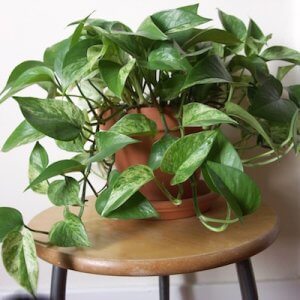 Golden Pothos has marbled, heart-shaped leaves, and it has the ability to purify exceptional air. You also can hang this plant. Keep this out of the reach of pets and children as it has mildly toxic leaves and you will be able to curb its invasive nature. 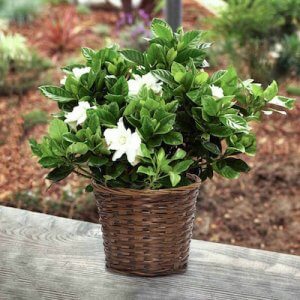 This plant has glossy evergreen leaves and beautifully scented blossoms.  So, it has the ability to promote sleep and relieve anxiety. 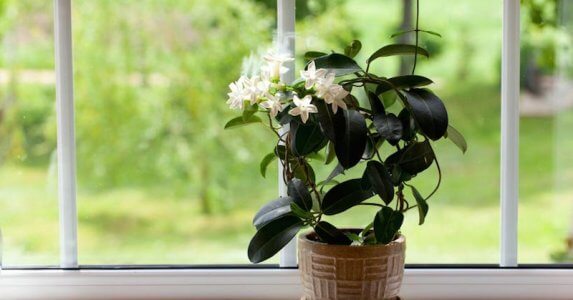 The plant has its soothing aroma pink and ivory blossoms and it reduces anxiety levels, improves sleep, and boosts your alertness and productivity during the day. 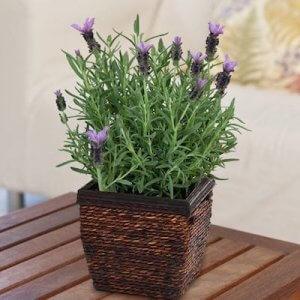 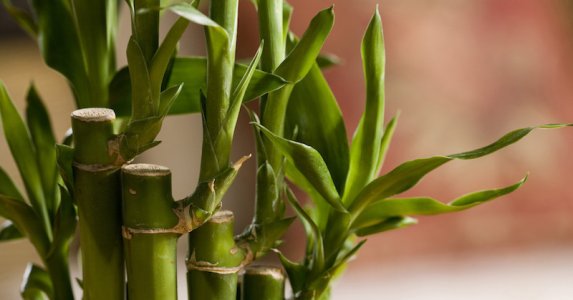 This can purifies the air and helps you get rid of airborne smells and toxins. You will be able to fall into a deep sleep with the fresh air in the room. 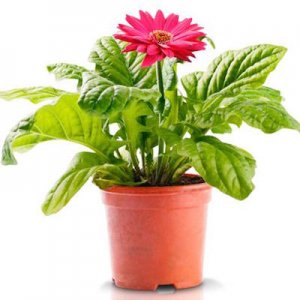 This plant has bright pink, orange, yellow and white flowers and it emits oxygen at night, soothe the symptoms of allergies and apnea, and improve your mood. 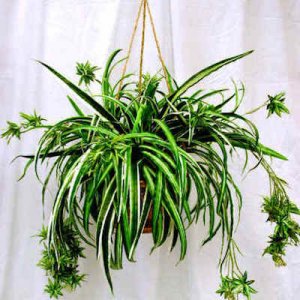 This plant is the most powerful air cleaners as it can eliminate 90% of the potentially cancer-causing chemical formaldehyde from the air. While enhancing sleep quality it absorbs fumes and odors and sustains oxygen levels in the room. 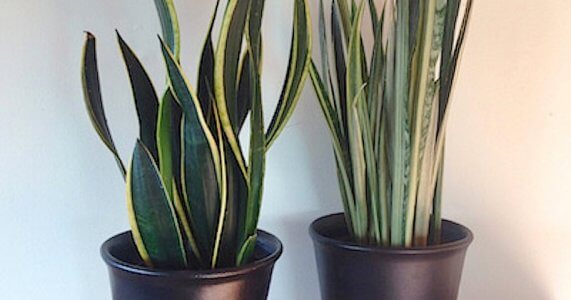 You can keep this plant at home as it is one of the most beneficial plants. It releases oxygen at night time whilst simultaneously absorbing carbon dioxide, and thus cleanses the air and improves sleep. 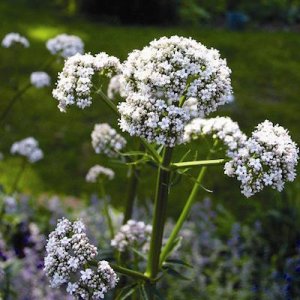 This perennial flowering plant has scented pink or white flowers. And this has been used since ancient times, and the Roman physician and philosopher Galen prescribed it for insomnia. By simply inhaling its scent you will easily fall asleep. 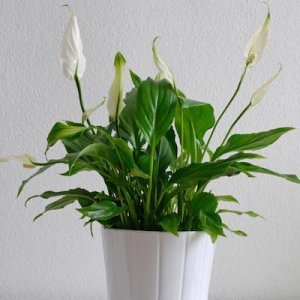 This plant filters the air and eliminates harmful benzene, trichloroethylene, and formaldehyde toxins. It boosts the humidity and suppresses airborne microbes which cause allergies and soothe irritating dry noses and throats.

Things to have in mind: