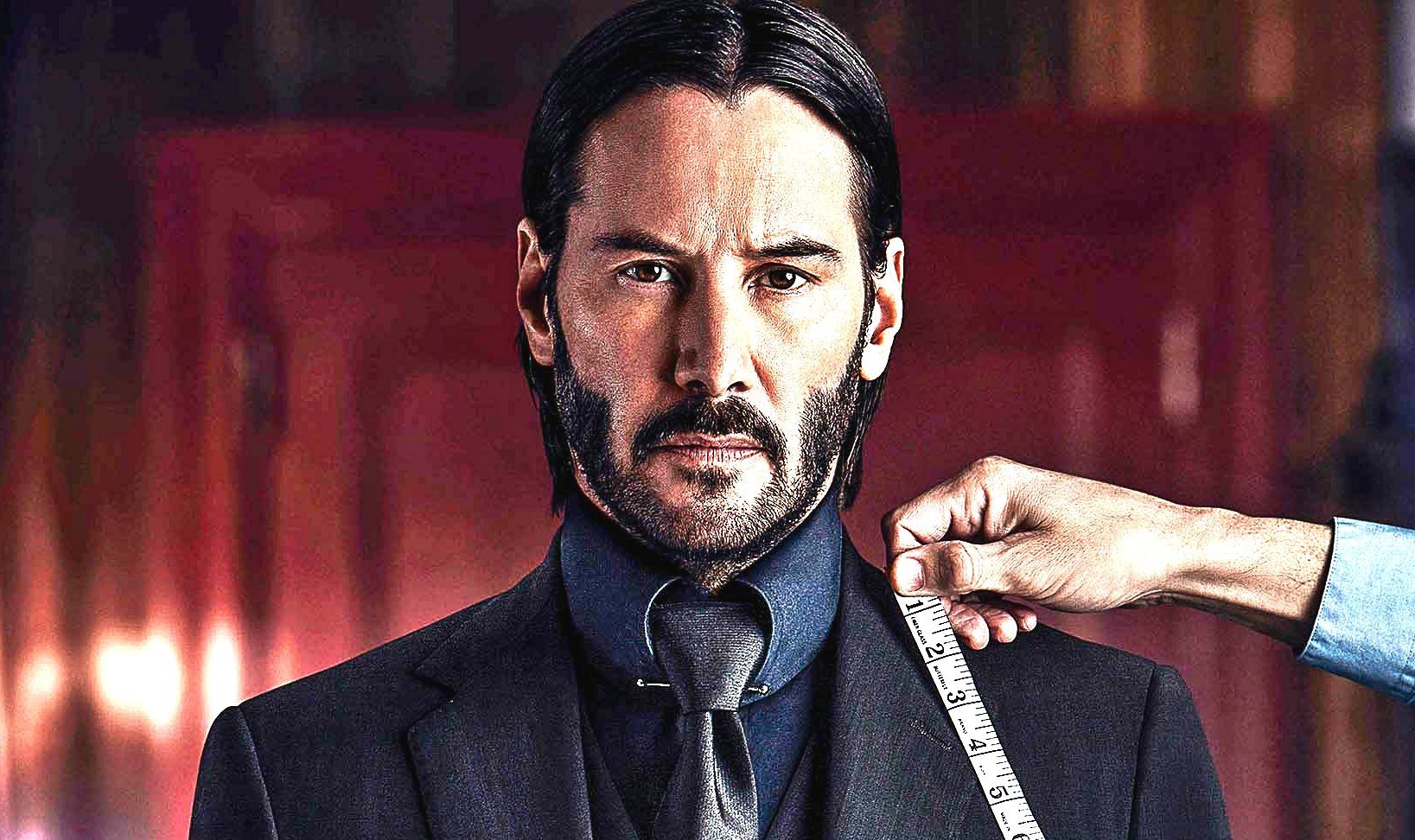 According to C.S. Lewis, Integrity is what you do when no one else is watching you.

Rather than just being you, there’s more integrity when no one is watching. That means you do the right thing even when people don’t support you and it’s becoming a better person even if there’s no one else in the equation. Integrity is also one of the moral codes that can shape you as a person.

But it is hard to spot real integrity in people. Integrity is also a character trait that a person truly posses, but they don’t show it or brag about in public. Most people fake about it and they don’t need to show them in most interactions.

Here are some signs that clearly define if someone has integrity.

This is what all people with REAL integrity have in common: 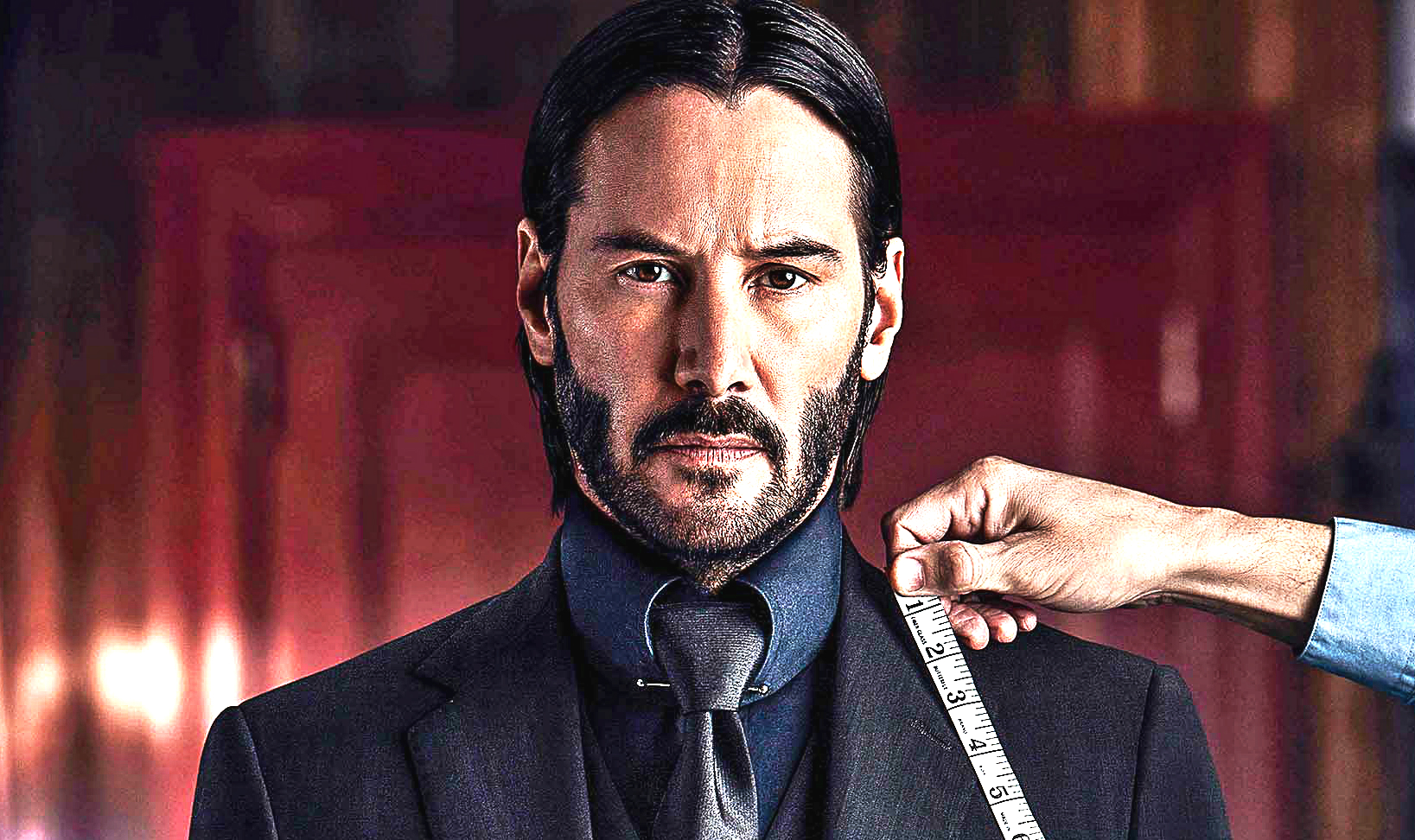 They give credit where it is due.

When someone deserved compliments, they are not scared to give them. They even don’t judge anyone about their flaws as they know that it’s not their job. By giving compliments they appreciate and honor things that are good.

They recognize that everyone’s time and attention has value.

They will not keep you waiting to get a reply as they value your time. They’ll thank you even if you do a really small thing to them as they value their own time and attention.

They know that humbling themselves and apologizing sincerely doesn’t make anyone weaker.

There are two kinds of families you see when you have a simple walk in the park. One is where the parents have to overpower the children to make them listen, and the second is where the parents guide the children in a simple and friendly manner. The second group is not saints and they even get tired of their children’s antics. But without the violence or verbal abuse, they resort to problem solving. Integrity is the difference. You can get perspective from the weaker man’s point of you by integrity. There are parents that parents apologize freely, and the children who see their parents learn that being wrong sometimes is okay and they practice that when they grow up.

They have awareness and forgiveness for other people’s mistakes.

Everyone who is in a huge traffic jam is touchy. The entire queue slams on their horn and blares till he speeds up if one car moves a little slow up ahead. There are only a few seconds more or less difference. A person aware of other people’s needs makes allowances for such things. Even though the people with integrity don’t do that snap anger, they don’t judge people that snap anger comes easily to either. As mindfulness forgiveness and integrity go hand in hand.

They never generalize people and give them the benefit of a doubt at least once.

According to people with integrity rarely represents a whole group. They also think that there are good people and also weak people in every group. According to what they think we all are different people and we all can become better people. They also think that there are no groups and prejudices. They see all people as different with different stories, and they all have the same right to prove themselves as a good person.

They trust people to keep their word.

It doesn’t say to hand your bank details out, but you need to give people a chance to make a case for themselves. Even though you never know a stranger’s story, people with integrity give others the space to recover, even if they make a mistake.

They volunteer for good causes and become a part of something bigger than themselves.

By doing something for your fellow people, to your neighbors, or pet shelter, or a charity you can have certain happiness and contentment out of it. You can understand your own self better and the importance of becoming a better person by being a part of something bigger than yourself. Your betterment will affect the whole world too.

They are able to disagree without the need to argue.

A big role in integrity is the ability to disagree with resorting to nastiness. The best example of integrity is when you and your partner both have had bad days and you’re both tired, or feel strongly on an issue, anyhow you handle your disagreement. Integrity helps us communicate more freely. Curse words in any huge argument will not help anyone.

They don’t want to manipulate.

People with integrity know that everyone has the right to choose their own path. So, they don’t want to manipulate others into doing something. They don’t let others make their own choices as if they make a mistake, it’s theirs. You’ll learn how to avoid making mistakes eventually by practicing the freedom to choose by yourself. That’s what people with integrity offer others.

Even if integrity may seem like hard work, it is a quality worth working hard for. It will become a part of who you are with time.