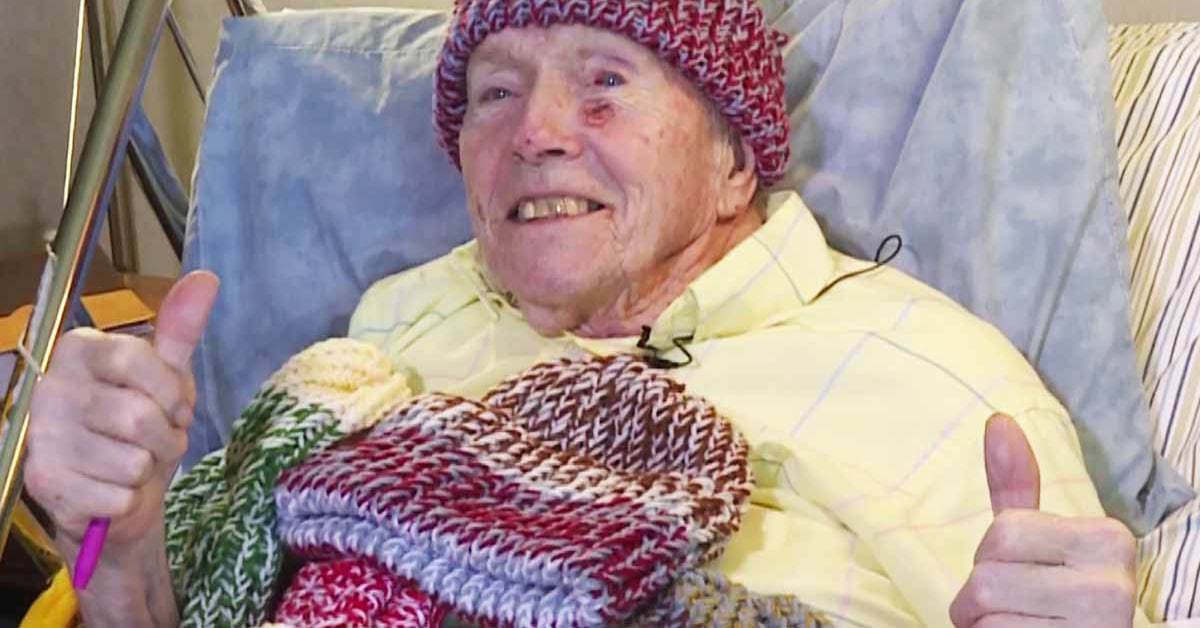 A terminally ill person, a senior citizen, named Moorie Boogart is biding his days at Cambridge Manor hospice in Michigan. We would surely be depressed and praying or sadly waiting for the end if we were in his situation.

In winter hats, Morrie adds a “rim” around the bottom to keep the ears of homeless warm. These hats are delivered to shelters throughout the Grand Rapids, Michigan area. In order to help him continue with his craft, his care facility has accepted yarn donations.

Cambridge Manor hospice is getting now yarn donations from all over the local area to help him with his good work.

He says, “This has been the best thing that’s happened to me because I just stay in my room. I do it awfully slow.” 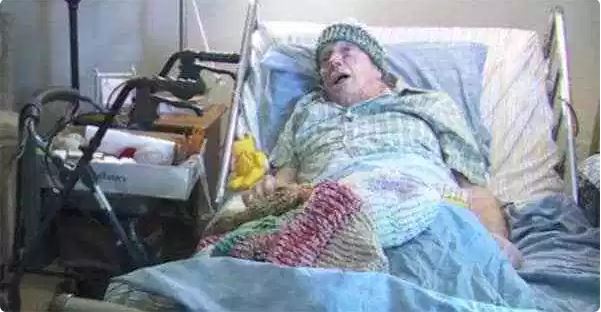 Morrie complete one or two hats each day and in between have short coffee breaks.

His efforts have helped many homeless people by managing to make two-three hats most a day and also taking care of himself, he has kept his work slow and steady at his 91 years old.

We begin to become aware of the suffering of others and of the great pains and struggles those nearest to us face each day after we have suffered. The extremely cold winters of Michigan brings a very hard time staying warm and surviving for the homeless. But Morrie’s compassionate heart has helped many homeless people to stay a little bit warmer.

His daughter says that this noble effort started humbly to keep her father’s spirits up. Terminal illness combined with old age can bring down the cheeriest of people. But, he has inspired the world with his work.

After sharing his story, many people around the world have started to donate yarn to Morrie to use for his winter hats.

Swami Vivekananda had once said something that all men should live by: “To serve the living is to serve the Lord.”Moorie Boogart has been living every single letter of this saying of his life.

5 Habits of Bitter People (and How to Avoid Having Them)