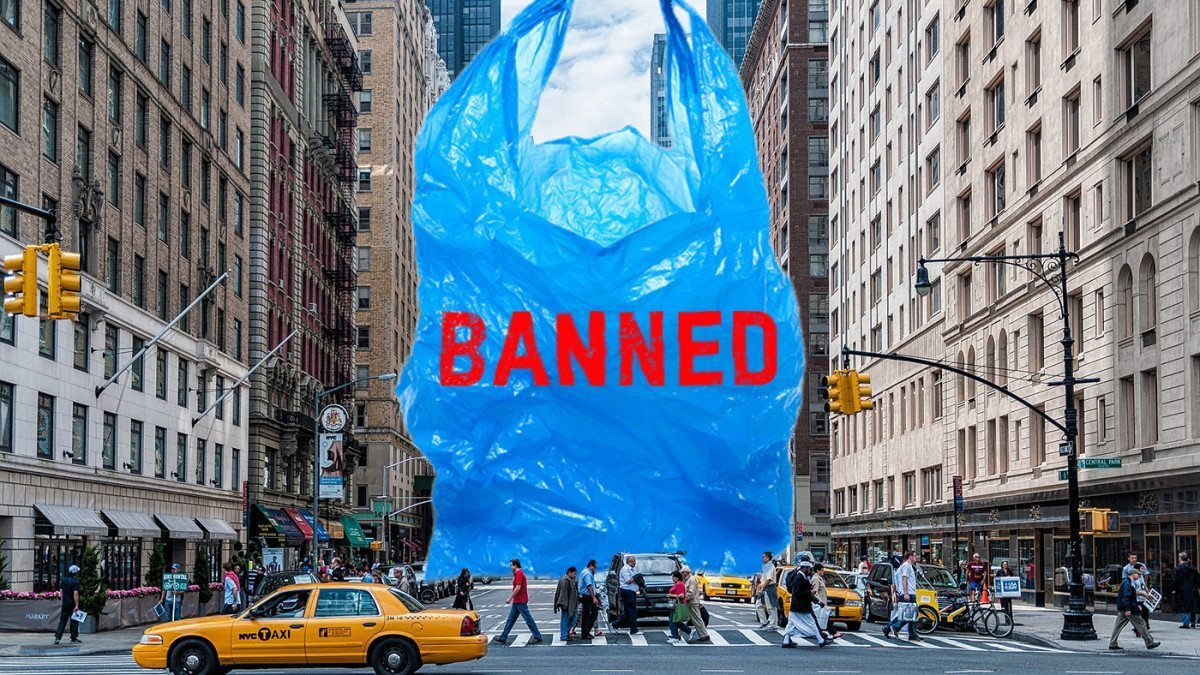 The Associated Press claims that the environmental advocates estimate that New Yorkers use up to 23 billion plastic bags annually.

New York State lawmakers decided to impose a statewide ban on most types of single-use plastic bags from retail sales in order to curb the displeasing source of litter.

Gov. Andrew M. Cuomo gave the idea and this would be the second statewide ban, after California, which banned bags in 2016.

Hawaii also has started the banned project effectively, and New York’s ban is intended to begin next March. The single-use plastic bags will be forbidden as they are non-biodegradable and have disastrous effects on wildlife and the environment.

This also allows counties to opt into a 5-cent fee on paper bags. This would go to the Environmental Protection Fund and a separate fund in order to purchase reusable bags for consumers.

According to Mr. Cuomo, these bags have blighted the environment and clogged our waterways. So, the Albany project will protect our natural resources for future generations.

According to Sen. Todd Kaminsky, after some time, we will be all looking back and wonder why this isn’t something that was commonplace before now. He also claimed that he is glad that New York will be the first step to start this project.

There are also many other states which have taken steps to outlaw other plastic products recently. In order to take a hard-line against most plastic in the restaurant industry, Hawaiian lawmakers have proposed a pair of bills. Maryland has also brought a proposal to make the region the first in the nation to completely ban polystyrene food containers.