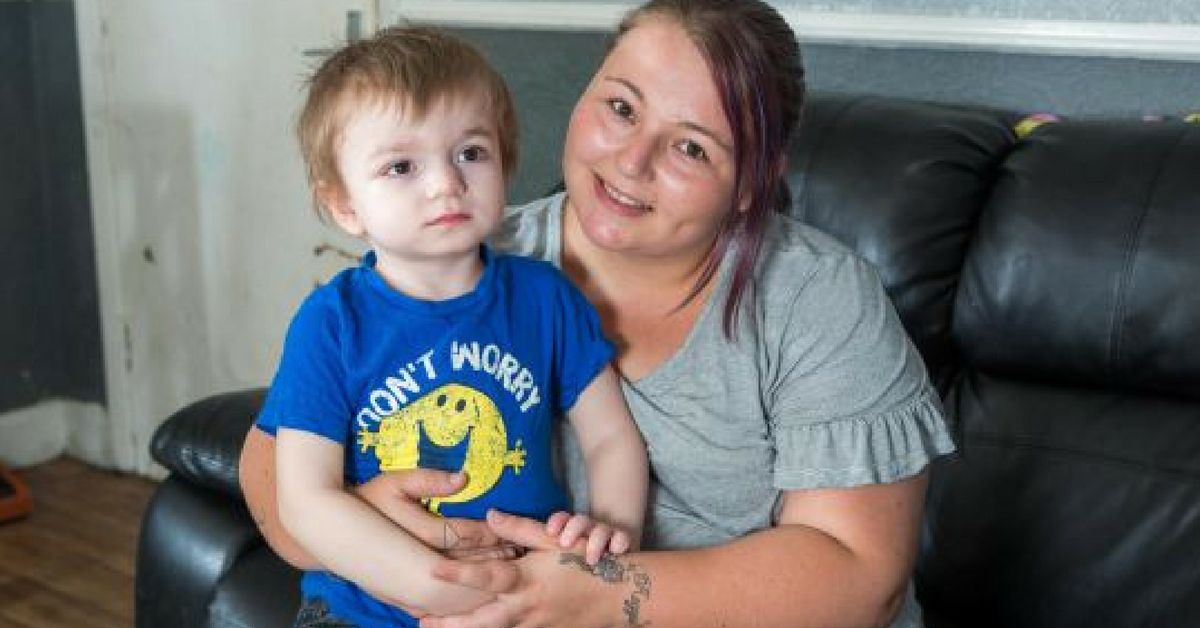 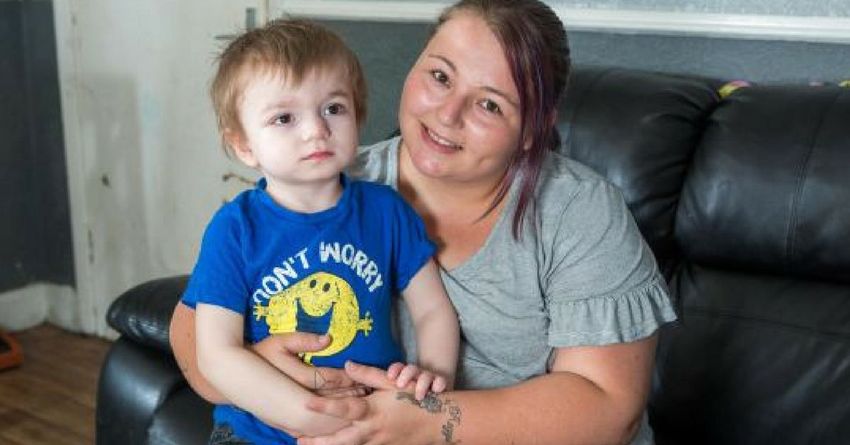 According to the estimations someone in the world develops dementia in every three seconds.

Dementia often affects people over the age of 65 and it is a cognitive illness that affects the memory and other thinking skills.

Dementia can be treatable. Its early onset can begin at the age of 30.

Dementia can also affect kids. It’s called Childhood dementia and also known as Sanfilippo syndrome, affects one in every 70,000 children.

It’s really hard to see someone in their youth being affected by this awful disease as someone who has watched my grandfather suffer with dementia.

Here is a young mother who is speaking out about how her two-year-old son’s illness and how it has affected her life. This story will leave you heartbroken. 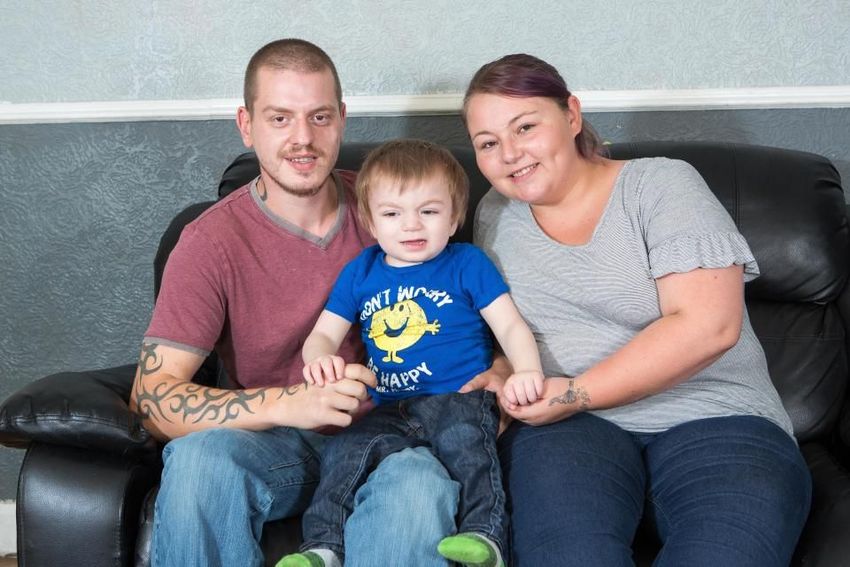 Rebecca Griffiths who is 25-year-old got worried when her son, Reggie, was not cognitively developing like this peers and had a habit of rocking back and forth.

She took her son to a local hospital to get some answers.

Even though a pediatrician believed Reggie had autism at first, the further tests revealed the unthinkable.

Reggie became the youngest person in the UK to be diagnosed with childhood dementia, a condition that has no cure.

When the body lacks the enzyme that controls the buildup of a toxic sugar in the brain it causes the Sanfilippo syndrome.

According to Metro it’s referred to as dementia because of this progressive damage. 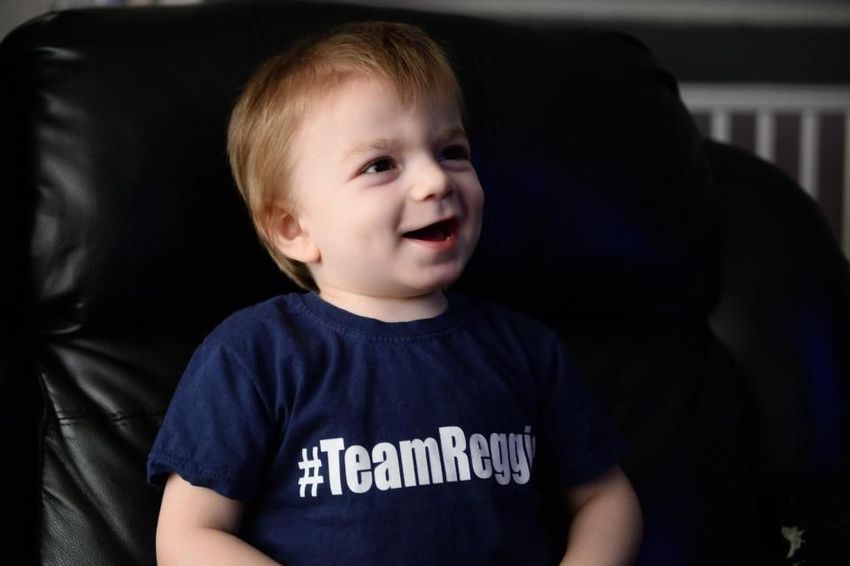 Griffith had to listen to heartbroken news that her son may not live past the age of 20.

She said that, “People ask me all the time how I cope and I just get on with things, I always said I wasn’t going to bury my head in the sand and hide.”

That being said, she has to be strong for her other kids as she has three kids and give Reggie “the best life possible.”

“I want to make the most of him while he’s with me and give him amazing memories while he can recall them. There’s no point me falling apart.”

Reggie’s life span may be even shorter than what doctors estimate as his brain is “very damaged.” 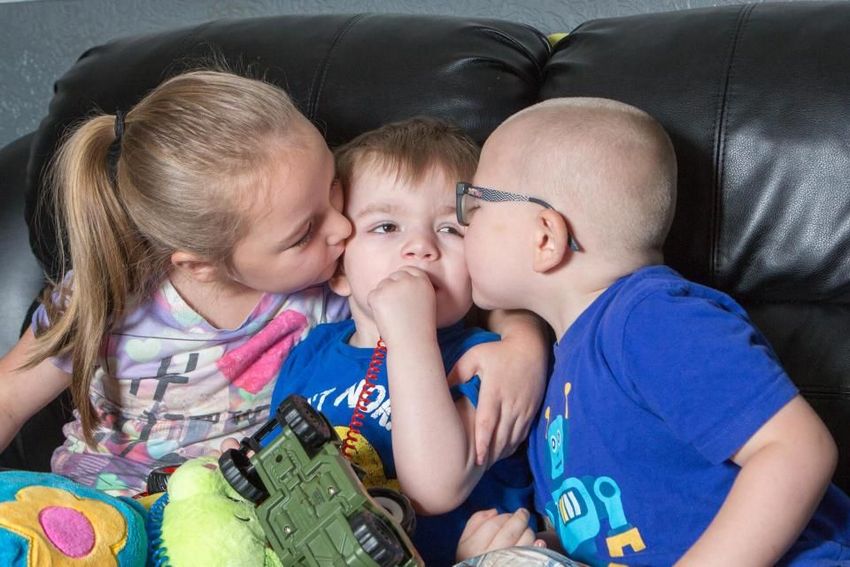 Now he is in the second stage of the illness, where he exhibits non-verbal, hyperactive behavior.

Griffith said that by stage three, “that’s when you know they don’t have long left.”

“The body shuts down and then he will forget everything he has learned. When people ask me to explain it the best way is its like dementia in a child.”

Griffith hopes her story will shed light on this rare, incurable illness and encourage more research to be done although the future looks grim.

“I know they won’t find a cure for Reggie but I hope one day they will and someone will be able to say ‘my child used to have that’.”

Share Griffith’s story to raise awareness about this terrible disease! Hopefully one day we will find a cure.