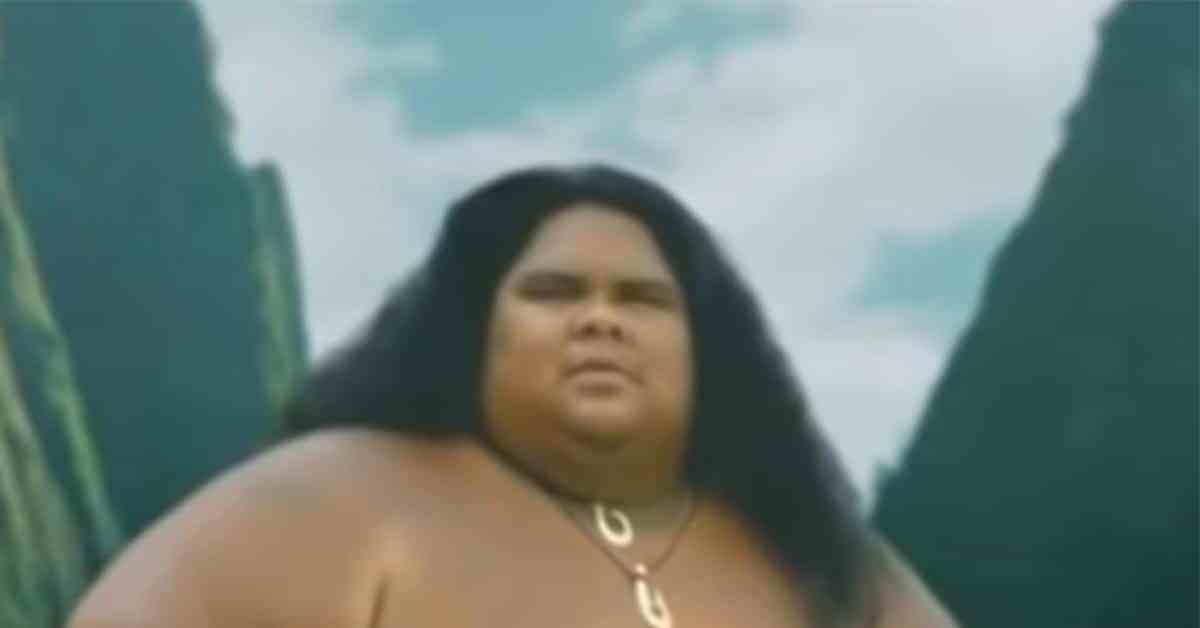 Israel Ka’ano’I Kamakawiwo’ole was a very big person and his name was as formidable as his size.

Kamakawiwo’ole was the singer and songwriter on the classic ‘Somewhere Over the Rainbow/What a Wonderful World”. It was medley fashioned after the genteel, peaceful rhythms that fete island life.

“Over the Rainbow / What a Wonderful World” was the titles of this song and it was published in 1993. It was then appeared in Kamakawiwoole’s “Facing Future” album. It was really famous on several television programs and commercials. It was also included in the scores of the “Meet Joe Black” and “Son of the Mask” movies. 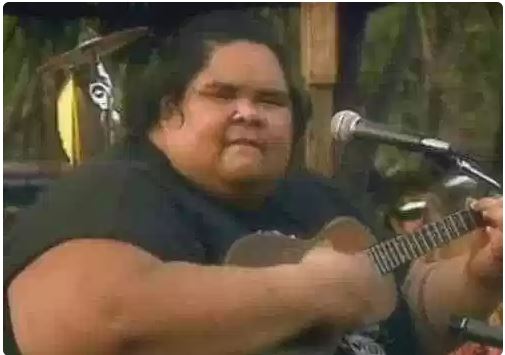 The entry was very big than a music bed for Kamakawiwo’ole who is known as Iz, Big Iz or The Gentle Giant. It was like an expression of native Hawaiian culture he felt was losing its leverage at the hands of the travel industry for its gentle tenor ukulele and Iz’s lovely falsetto.

At the age of 11 Iz recognized that the modern music of Hawaii was anything but traditionally Hawaiian. He followed four studio albums and four compilation entries, with “Facing Future”, his most popular LP, and achieving double-platinum status. 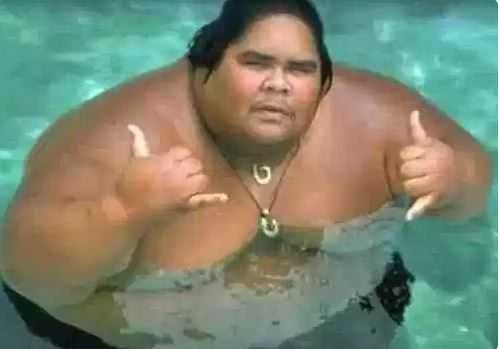 The sunny, meditative ukulele that fuels stories and anecdotes about life on the islands as reflected in the state motto infused all. It reads that, “The life of the land is perpetuated in righteousness.” 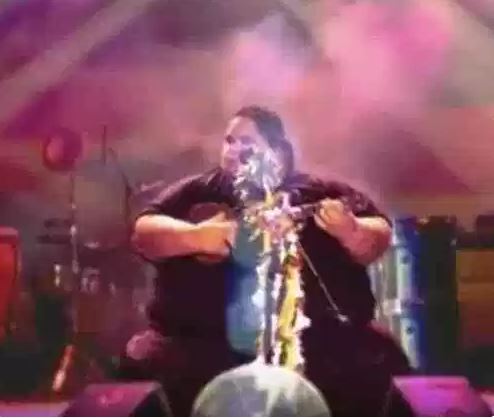 “I guess this is gonna sound kind of weird, but I’m not scared for myself for dying, because I believe all these places are temporary. This is just one shell because we Hawaiians live in both worlds. It’s on our veins.”

There were about 10,000 people in Iz’s memorial services and cremation. The only Hawaiian non-government figure whose body has lain in state at the capital was Iz. His memory fuels the musical distinction within Hawaiian culture today as his life was colossally brief.

If you are still a fan of Iz, let us know which song is your favorite.