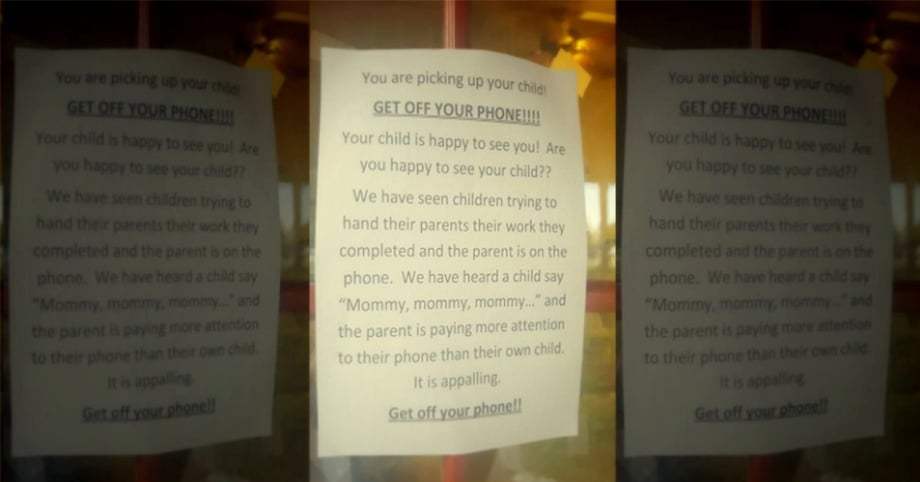 After a parent snapped a picture of a sign they posted at their facility and posted it to social media a daycare center in Hockley, Texas is getting a lot of attention.

Instead of the children information, the message gave a strong advice for parents which have become a bad behavior. There were some parents who agree with the sign’s message and some others who appalled and voiced their opinions online. 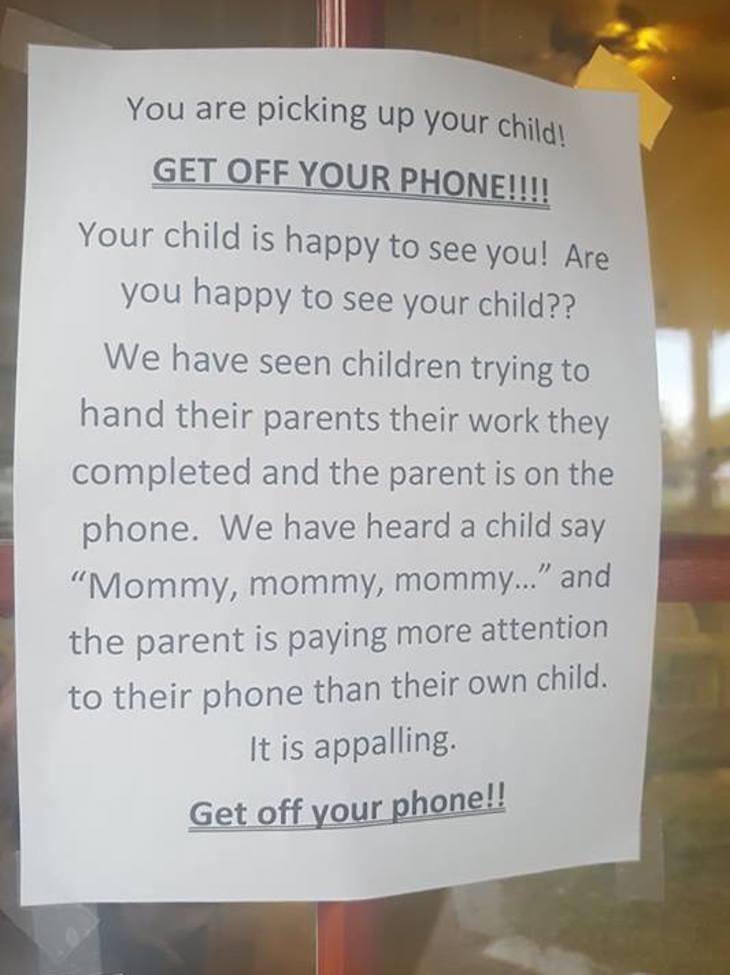 “You are picking up your child! Get off your phone!

We have seen children trying to hand their parents their work they completed and the parent is on the phone. We have heard a child say, “Mommy, mommy, mommy” and the parent is paying more attention to their phone than their own child. It is appalling!

Get Off Your Phone!!” 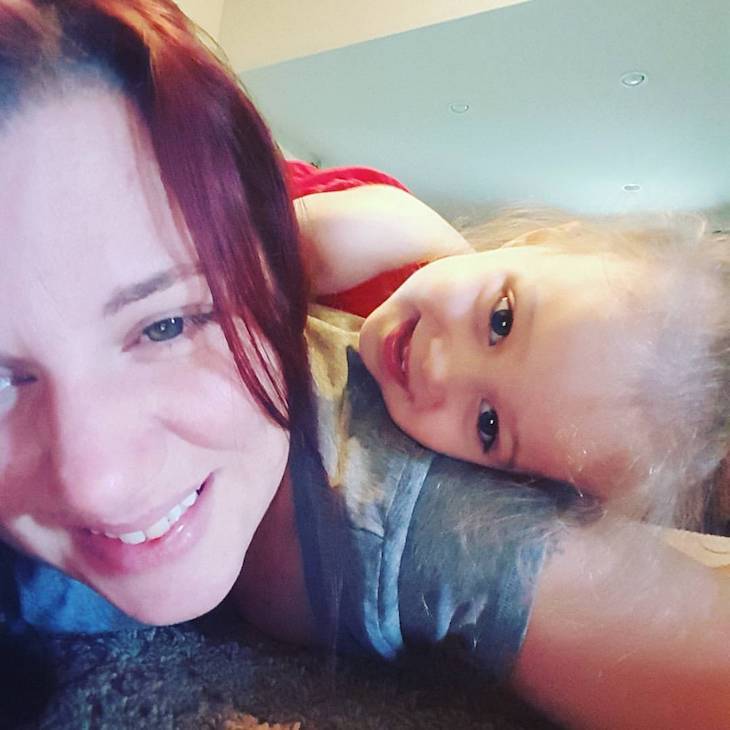 The picture was posted on Facebook by one parent, Juliana Farris Mazurkewicz who saw the message posted on the door. She also had her phone in her hand when she read it and felt guilty for this thing and agreed with the daycare owner about this.

Not everyone agrees with this like Juliana did. There were parents who outraged by this message. One parent said that what if the parent was working or had an emergency they were dealing with at the time? And it is none of their business who uses the phone when they are picking up their children.

Juliana’s post went viral after she posted it and has received over one million comments and reactions to it within the last few days of posting it.

Let us know your opinions about what this daycare owner posted.