The owner of a daycare center from Hockley, Texas has had it enough of the parents’ manners while picking their children from the facility and decided to make sure they are aware of that. Juliana Farris Mazurkewicz is one of the parents whose child attends this daycare and once she got to read the sign posted on the front door, she simply couldn’t believe her eyes, but she also couldn’t agree more with what was written on that piece of paper.

She decided to take a photo of the sign she later shared on her Facebook account. What she didn’t expect was for the photo to be seen, shared, and commented on by more than 1 million people in a matter of days.

Now people have different opinions of whether the owner has the right to interfere in the personal life of the parents or not. Whereas some support him, others say he shouldn’t have done that. 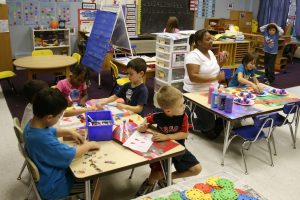 ‘”You are picking up your child! GET OFF YOUR PHONE!!!!

Your child is happy to see you! Are you not happy to see your child?? We have seen children trying to hand their parents their work they completed and the parent is on the phone.

‘We have heard a child say, ‘Mommy, mommy, mommy…’ and the parent is paying more attention to their phone than their own child. It is appalling. Get off your phone!!”

Many people were eager to share their thoughts on the subject. 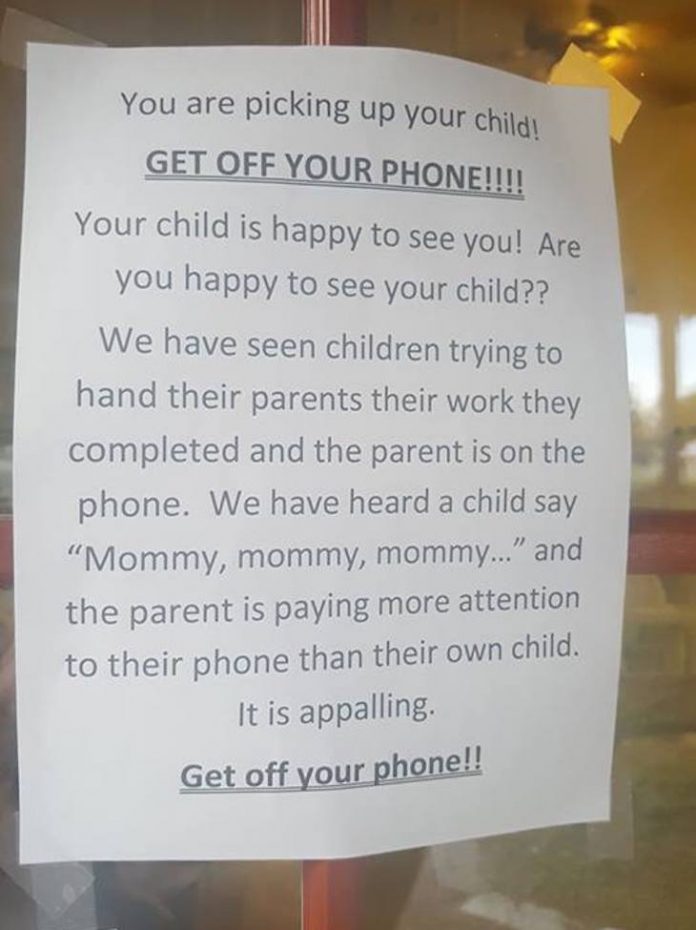 Juliana was among those parents who believed the owner was completely right. In fact, she confesses that she had her phone in her hand while reading the sign and it made her aware of the harsh reality the owner was trying to present to the parents.

‘”I was a bit shocked, but I didn’t feel any negativity towards the daycare. I know that the staff has the best interests of the children in mind, even to the point where they are willing to offend the parent.”

Other parents were pretty upset by the sign. One of them said:

‘”This is ridiculous. Who is anyone to tell a child’s parent not to use their phone? They might be working? Or have an emergency or anything else that’s none of their business.” 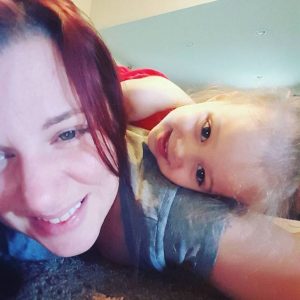 This sign has certainly caused controversy. Some parents were affected by the owner’s words whereas other praised him for reminding them about the sad reality, and that is the fact that electronic devices occupy great part of our time.