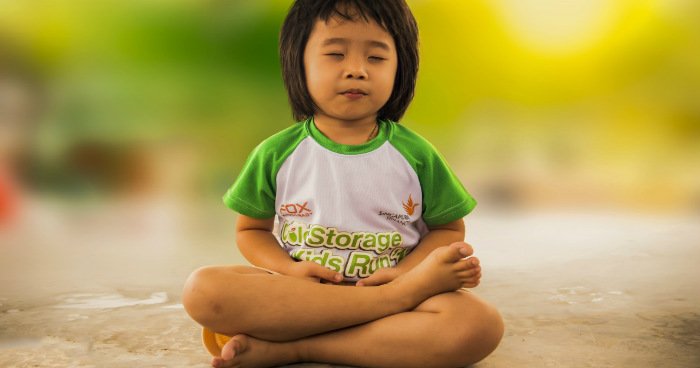 England is introducing mindfulness as a new subject in 370 schools.

Even though they study math, science and history and many other subjects, 370 schools are planning to expand the traditional curriculum with a new subject called mindfulness.

The British government said on Monday that, students will start to practice mindfulness as part of a study in order to improve youth mental health in 370 schools.

The government said in a news release announcing the program, that they will work with experts in the mental health field to learn relaxation techniques, breathing exercises and other methods to “help them balance their emotions.”

This program is done to study which approaches work best for young people in a world of rapid change. According to the government, the study is one of the largest of its kind in the world, which will run until 2021.

In 2017, the National Health Service found that one in eight children in England between the ages of 5 and 19 suffered from at least one mental disorder.

According to the survey which was published in November, there was a slight increase in mental disorders in five to 15-year-olds, which rose to 11.2 percent in 2017 from 9.7 percent in 1999. The most common disorders were anxiety and depression and they have affected one in 12 children and early adolescents in 2017 and appeared more often in girls.

Dr. Jessica Deighton, an associate professor in child mental health and well-being at University College London who is leading the government trials said that “There is a tendency to think that the solution is mental health intervention. We will try to reduce the stigma against mental health problems, by making the school environment literate in mental health.”

Dr. Deighton said, “It’s not just to make them feel better in the short-term, but to better equip them for later in life.”