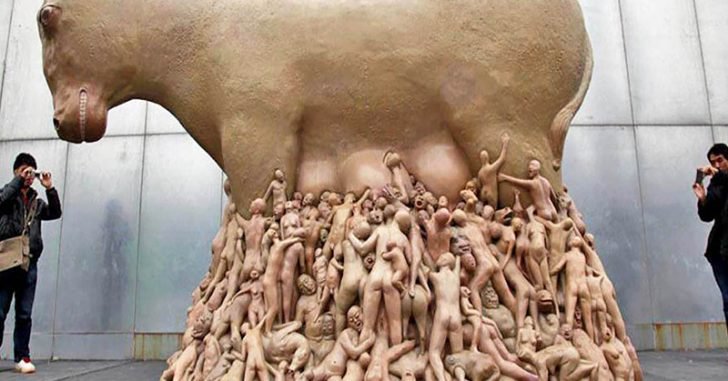 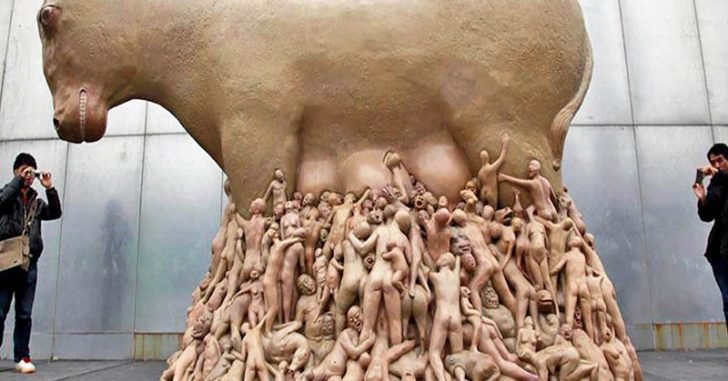 The dairy industry has spent billions of dollars to convince consumers despite the fact that one can get their daily recommendation of calcium, potassium, and protein from fruits and vegetables.

Milk is highly toxic to the human body despite being a somewhat tasty addition to coffee, tea, and delectable treats, the ingredient when pasteurized. According to the many studies done by Dr. Willet proved that milk is more of a detriment to the human body than an aid.

This happened due to the popular belief; the food has never been shown to reduce fracture risk. The Nurses’ Health Study says that dairy may increase the risk of fractures by 50%. This has also showed that the countries with lowest rates of dairy and calcium consumption such as those in Africa and Asia have the lowest rates of osteoporosis.

We can see clearly that the food is not an ideal substance for consumption after considering that approximately ¾ of the world’s population is unable to digest milk and other dairy products. But, this is not a fact that the average customer know. Everything starting from celebrity endorsements to advertisements by the dairy industry has been taught to believe that dairy is an ideal food for optimum health.

Vox has recently created a video which illustrates the facade of the dairy industry as there’s so much misinformation surrounding the subject. An important point here is that the dairy industry has spent billions of dollars to convince the populace despite the fact that consumers can get the daily recommendation of calcium, potassium, and protein from fruits and vegetables.

Maybe you all have taught to drink milk to grow up ‘big and strong’. But, now you need to learn about the fact.

Milk can cause allergies, ear infections, Type 1 diabetes, anemia, and even constipation as milk is very mucus-forming in the human body. Mil can also cause various types of cancers as consumption of the product increases the body’s level of insulin-like growth factor-1 (IGF-1).

There are affordable, but plenty of tasty, creamy dairy alternatives that are easy-to-make. You can try these ‘Milks’ from rice, almonds, cashew, hemp, and even coconut.  You can find them online and in most grocery stores, and some companies even sell dairy-free ice cream such as Ben & Jerry’s. Within the past few years, the non-dairy milk market has surged. Almond milk sale, have increased by 250 percent from 2000-2015 to almost $895 million.

Now you can start to ditch dairy. Share your comments with us!