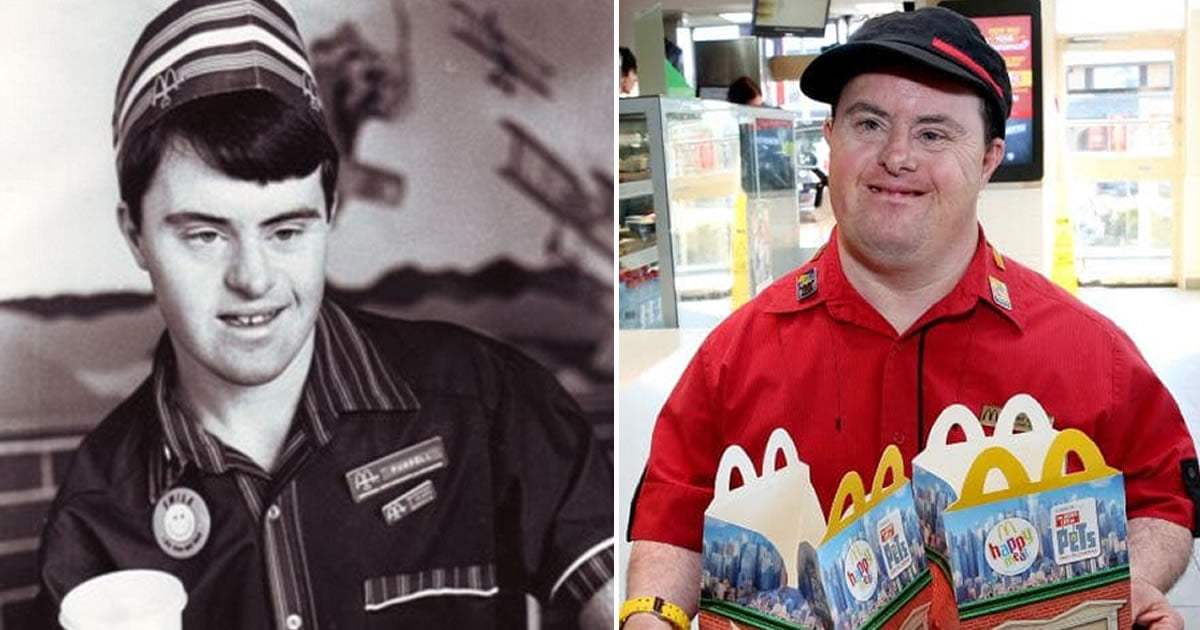 At the age of 18, fifty-year-old Russel O’Grady first join the force in 1986 at the Sydney West branch. He was very popular among his customers and colleagues by becoming an icon.

At a time when it was less common for people with learning disabilities to embark on career paths, Russell started working for the restaurant.

“We’ve got regular customers who come in to see Russell on Thursday and Friday, and the staff looks after him, so we’re going to miss him.”

Russell’s outlook on his life was changed by the career. 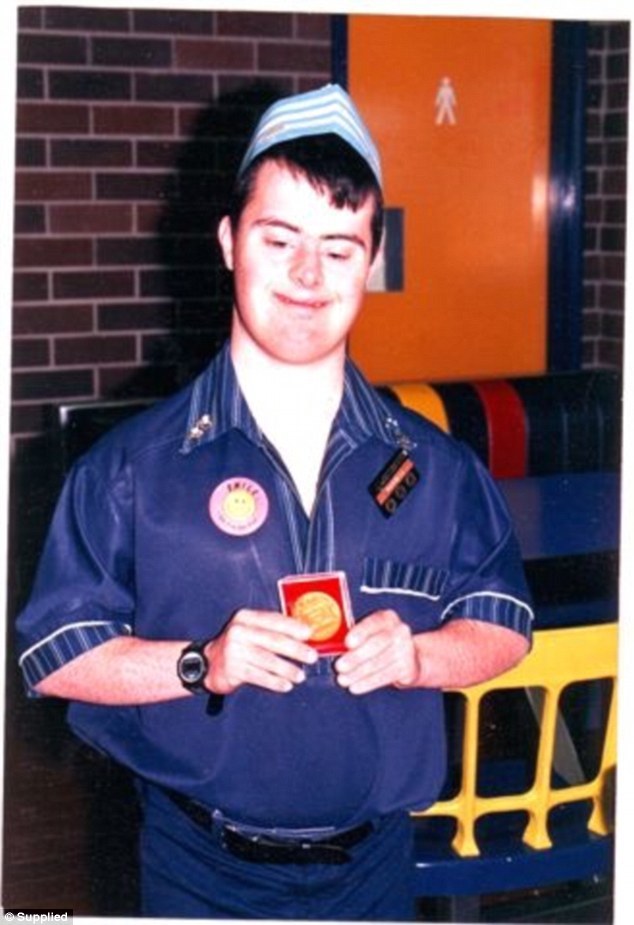 “He’s very affectionate, dearly loved and appreciated, to such an extent that we just don’t believe it,” said his dad, Geoff explaining people have stopped in the street to shake his son’s hand. 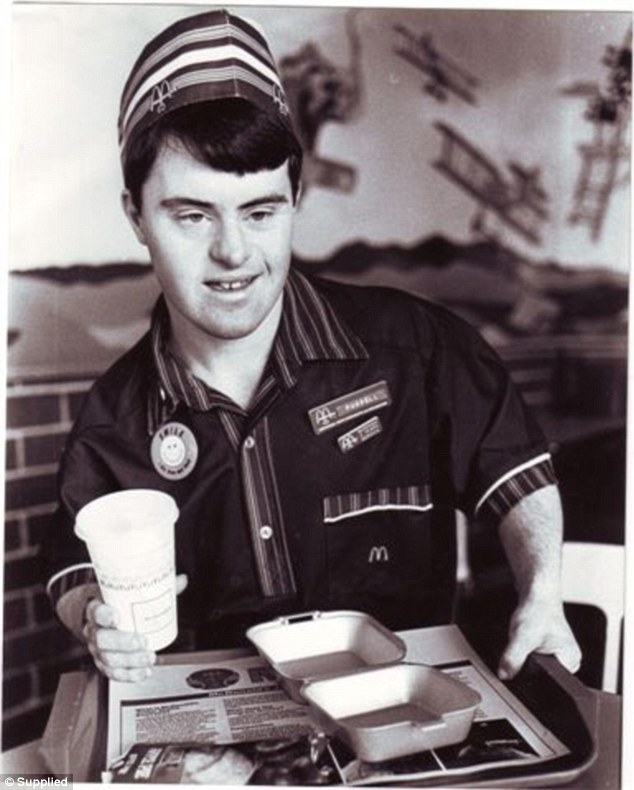 He started his work through the Job Support scheme and he worked hard and moved through the ranks and finally secured a full-time job packing party boxes. 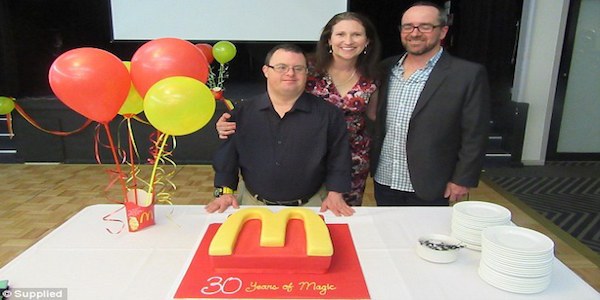 After all he decided that retirement is the best option due to his health condition.