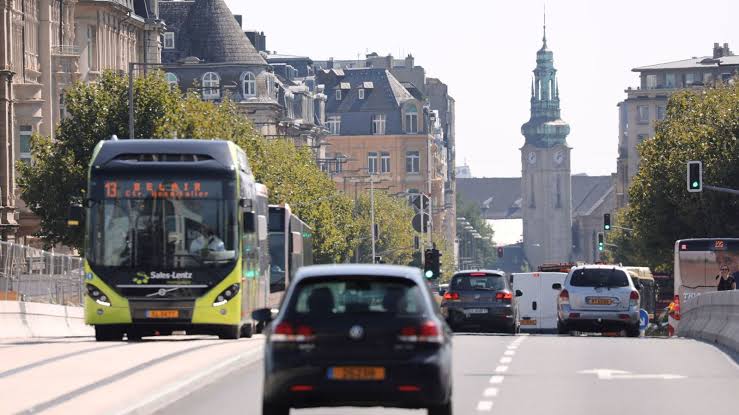 Luxembourg is larger than a city-state, and there about 560,000 population. When more than 180,000 workers commute across the border daily from Belgium, France and Germany, the population increases dramatically. Olivier Klein, a researcher at the Luxembourg Institute of Socio-Economic Research, told the NY times, “It’s basically like a city which has suburbs abroad.”

Many people choose Luxembourg to work, as their salary is higher than in their country. They pay a yearly over 50,000 Euros, which is 40 percent higher than in France. Due to commuters, the population of its capital city swells five-fold every day.

As these all people driving in, there is congestion on the roads. This tiny country has the highest number of cars for its population in the European Union – 662 for 1,000 people as so many people are driving private vehicles same as the USA, which has more than 800 cars per 1,000 people. As the congestion problem in Luxembourg has risen, the people are spending 33 hours of their life every year just stuck in traffic. 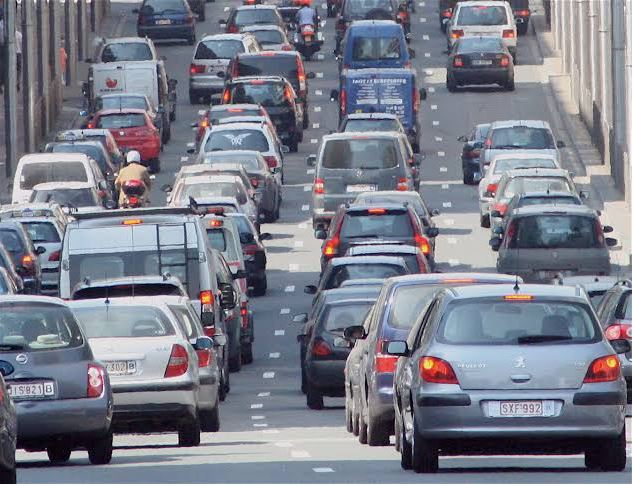 Luxembourg has declared an initiative to become the world’s first country to make all of its public transportation free for everyone in order to reduce traffic jams and the environmental impact these cars make on this earth.

This was initiated by the recently re-elected coalition government, led by Prime Minister Xavier Bettel who is now serving his second term. This government has promised to lift on trains, trams, and buses nationwide by the summer of 2019. They hope that commuters will take buses and trains with the free transportation instead of clogging up roads with their cars. 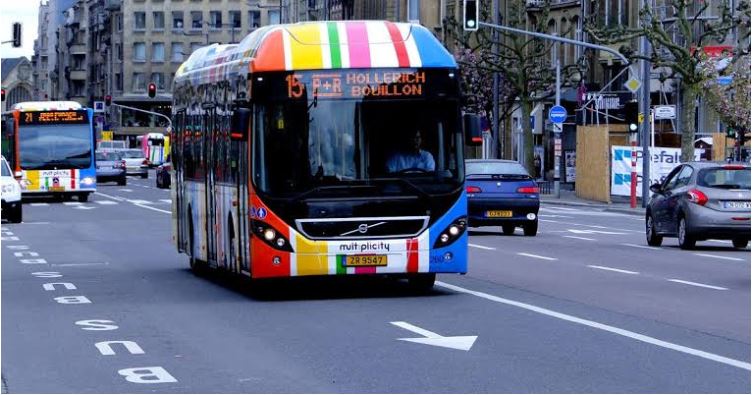 There are also other cities around Europe which offer free mass transit recently, at certain times or to specific types of people like retirees or the unemployed. There are also some countries considering widening the circle to all users all the time as they face the criticism for poor air quality like Luxembourg.

The country could be crossed in less than an hour as Luxembourg operated a relatively small network. Many people say that it would be far too difficult for bigger cities. But these things won’t stop all places with bigger cities from trying. As an example, Germany plans to test our free public transportation this year.

The free transportation need to figure out few details such as whether trains will still have first and second class compartments, and if so, if riders will be charged in those cases. Problems like this are still have not been completely decided on yet.

According to Bettel’s new coalition government, it is also considering the legalization of cannabis as well as the introduction of two new public holidays; “Europe Day” on May 9 is one of them