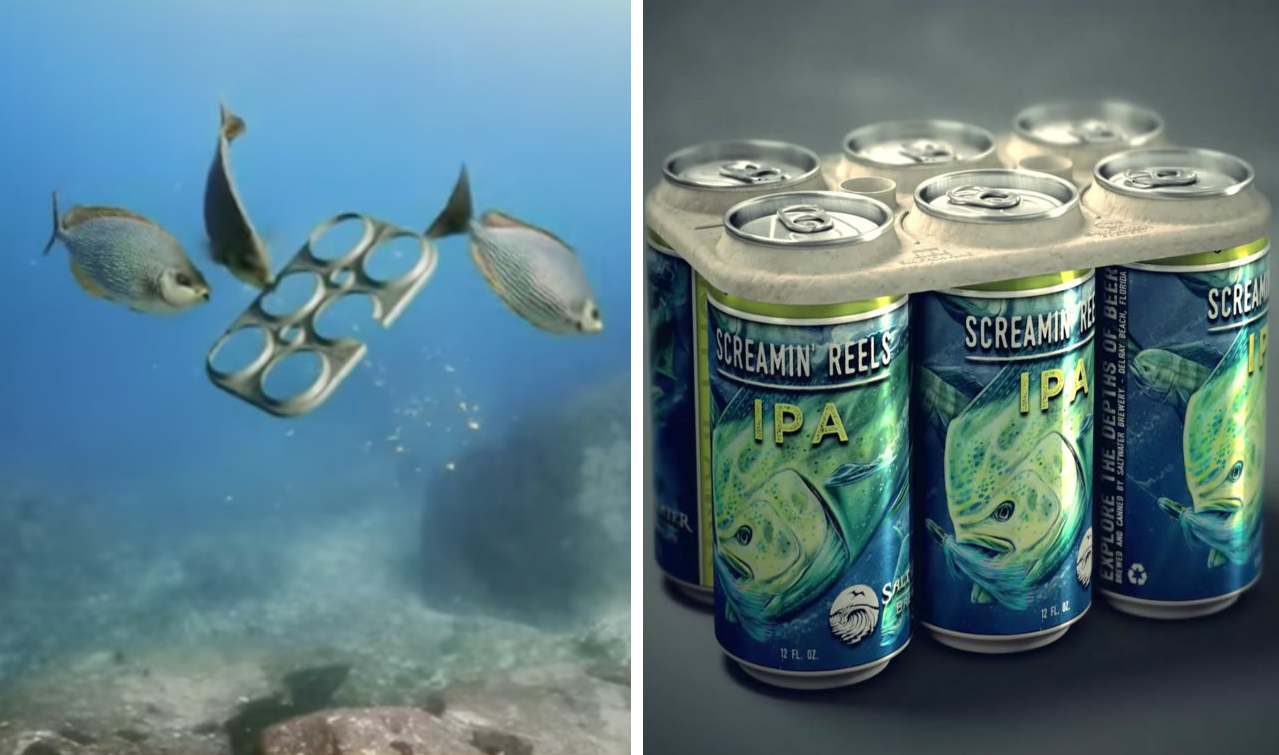 As we all know, the marine wildlife has been strangled by plastic pollutions and also by six-pack rings used to hold together soda and beer packs.

The following photo shows an innocent sea turtle who is in a death grasp by a plastic six-pack ring that is literally crushing his shell and deforming it. 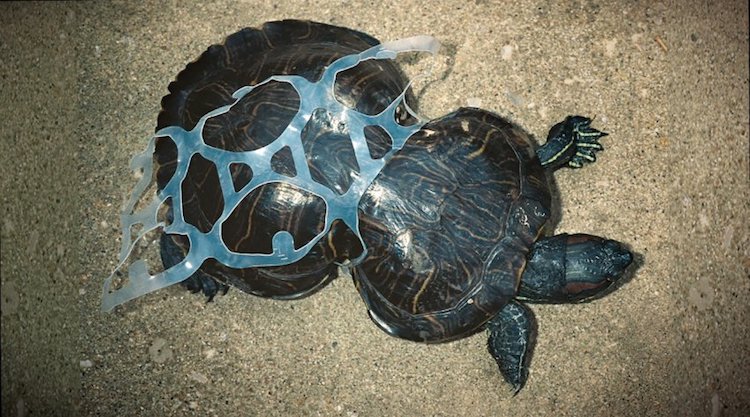 This is only a drop in the ocean, there are more happening all the time. Marine life commonly eats plastic thinking that is for food. Many wild animals such as dead birds, whales, have been found deceased with bellies full of plastic.

Every year, at least 1 million sea birds are negatively impacted by plastic pollution. It includes an estimated 100,000 sea turtles and marine mammals like sea otters too.

We should do something to this problem, and this edible six-pack ring is one solution that has found. 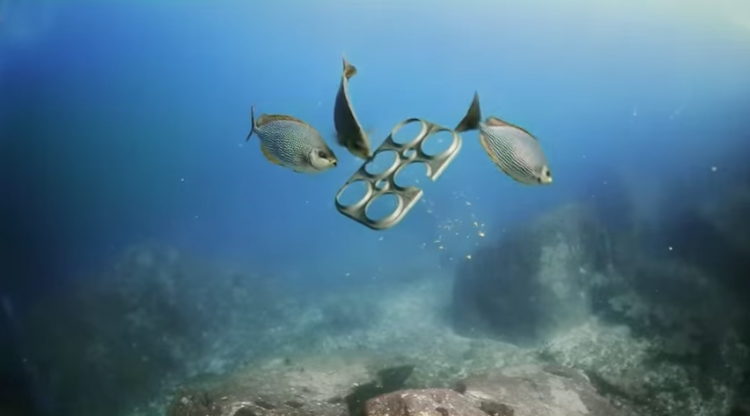 The Brewery is trying to replace all of their classic plastic six-pack rings with an edible model. They sell about 400,000 cans per month – a sizable amount.

According to the estimations, it will cost around 10 to 15 cents per unit if they order in bulk. Even though it is more expensive than the plastic variety, it is really worth the extra cost.

Saltwater Brewery wants to set a new standard for the industry. They also want the other breweries and beverage companies to change the way they package their goods.

The cost would go down and be more comparable to traditional plastic if more companies opt for the eco-friendly edition. 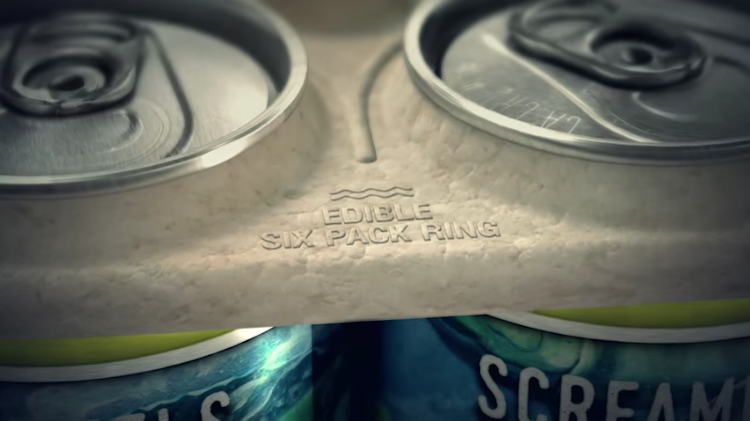 “If most craft breweries and big beer companies implement this technology, the manufacturing cost will drop and be very competitive compared with the current plastic solution, while saving hundreds of thousands of marine lives,” the co-founder of We Believers said to Gustavo Lauria.

This is good for marine life, and also for the Planet. It is made from recycled materials like wheat and barley, which is 100% biodegradable. These ingredients are left over from the brewing process.

The cans don’t cause any harm to the environment when its usage is complete. It is durable and resistant as plastic rings.

The law put into place in 1989 says that six-pack rings are currently required to be made using 100% photodegradable plastic. Within 60 to 120 days this type of plastic breaks down into smaller pieces.

Yes, this far from the truth, but there are plenty of pictures to prove it. It takes 60 days for an animal to become entangled in plastic. Even though plastic breaks down, it still presents a danger to marine life.

In the last year, Americans consumed 6.3 billion gallons of beer and the majority of the plastic rings used to hold them together end up in our world’s oceans. 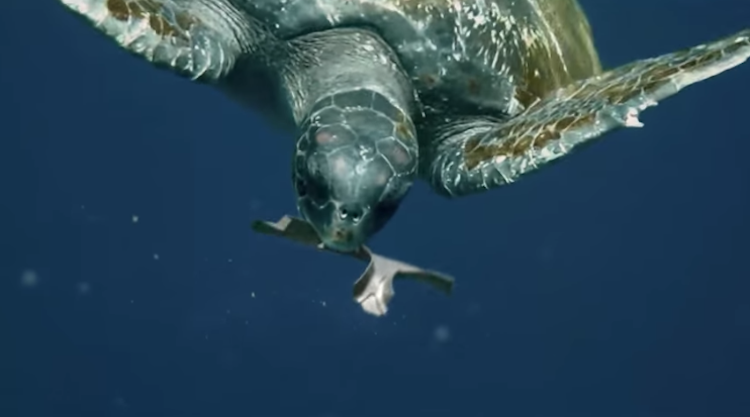 Fisherman Russel S. Haas says that “People think cutting the rings is enough [but] the birds and turtles eat the plastic either way.

Saltwater Brewing believes their sustainable and eco-friendly six-pack rings will benefit marine animals while also helping them to connect with their target audience of “surfers, fisherman, and people who love the sea.”

This method could save hundreds of thousands of marine animals if other breweries switch to this type of six-pack ring. It’s worth the extra cost to buy responsibly packaged beverages to save marine animals.