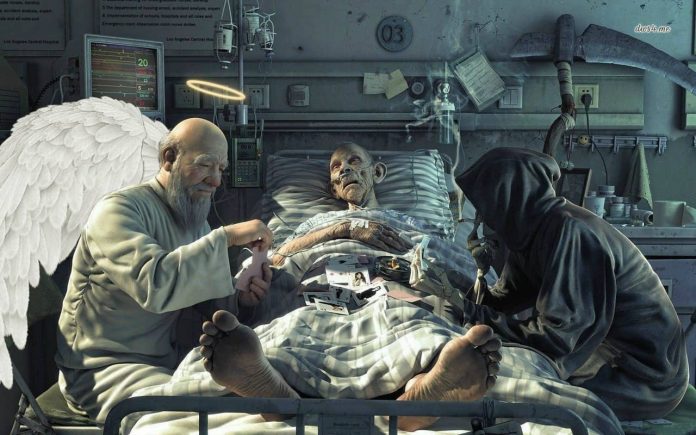 Watts is one of the famous philosophers. His words that are superimposed with the different movie clips made watching this all the more interesting and ethereal.

Alan Watts- “We live in a culture where it has been rubbed into us in every conceivable way that to die is a terrible thing. And that is a tremendous disease from which our culture in particular suffers.”

He explains a particular Buddhist concept of reincarnation and rebirth through various realms in a lecture that was done in a 1959 American television program.

His thoughts and ideas demonstrate the fearful over the inevitability and mystery of death. For Watts, it is “one of the most creative thoughts I ever thought in my life.”