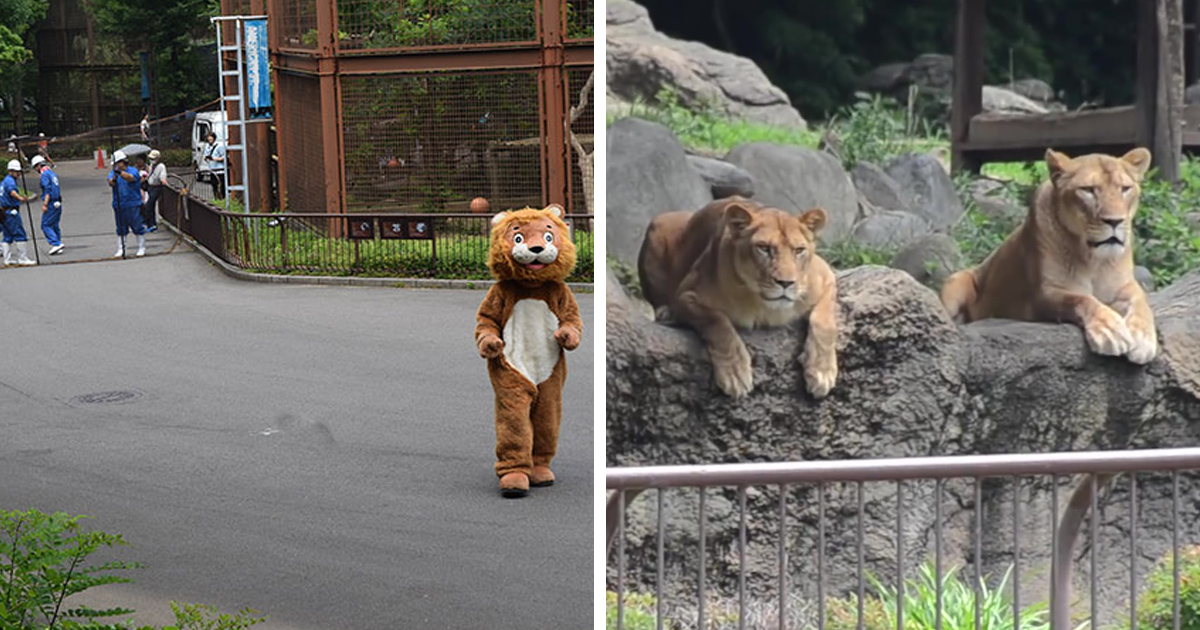 We have faced many emergency drills in our lives. That may be a fire drill at work or a nice flight attendant waving their hand around, going through all the things that could go wrong on-flight. There are lot of surprises, endless cat videos and also entertaining ways to look at security measures. It’s really important to look at them, but the most important thing is to involve in such things.

This Japanese Zoo Decided To Perform A Lion Escape 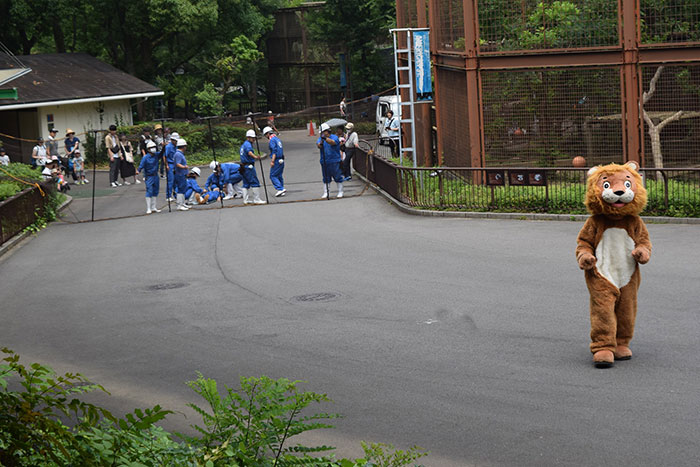 We would surely be prepared when there are some worst things happening and here the Tobe Zoo in Ehime is no exception.

Here a human has dressed up as a lion 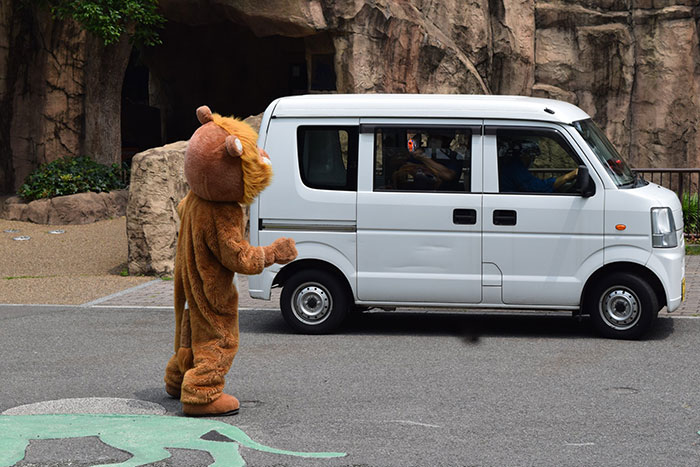 A person is pretending to be an escaped lion that is walking around the zoo and looking for a prey.

The fake lion was observed by the real zoo inhabitants 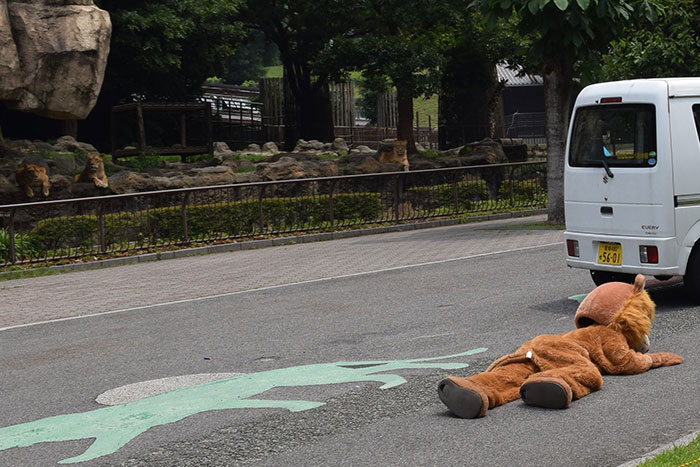 The real lions were observing the scene as the imposter was roaming around the zoo freely.

No one would want to face it in real life as it may seem hilarious. 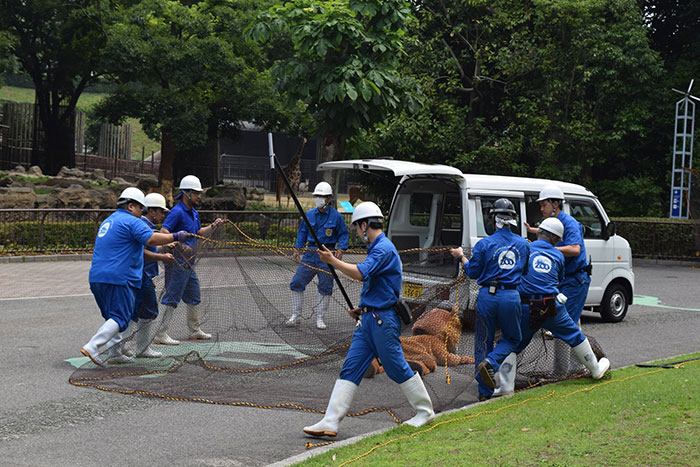 This is really a good practice for the zoo workers. But they will never get to use the nets and tranquilizers during a real event.

The real lions were not impressed 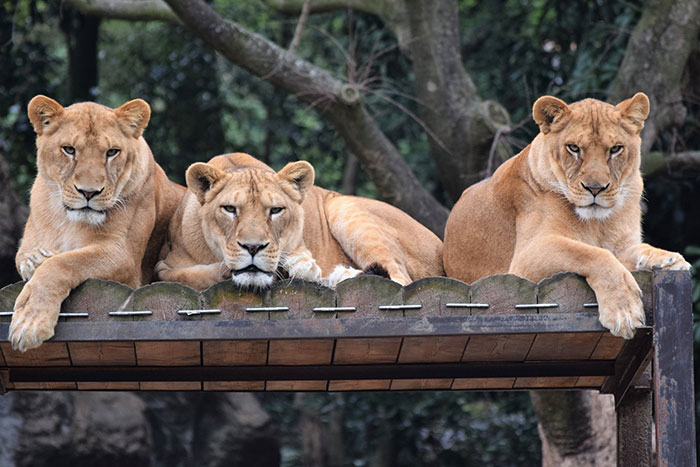 But the real lions in the zoo were not tempted to follow the example of the imposter. Instead they stayed cuddled up together and observed the ludicrous scene.

Here’s how people reacted to the hilarious video. 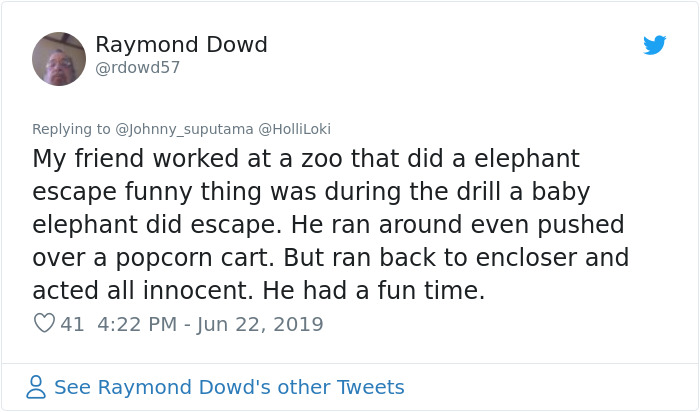 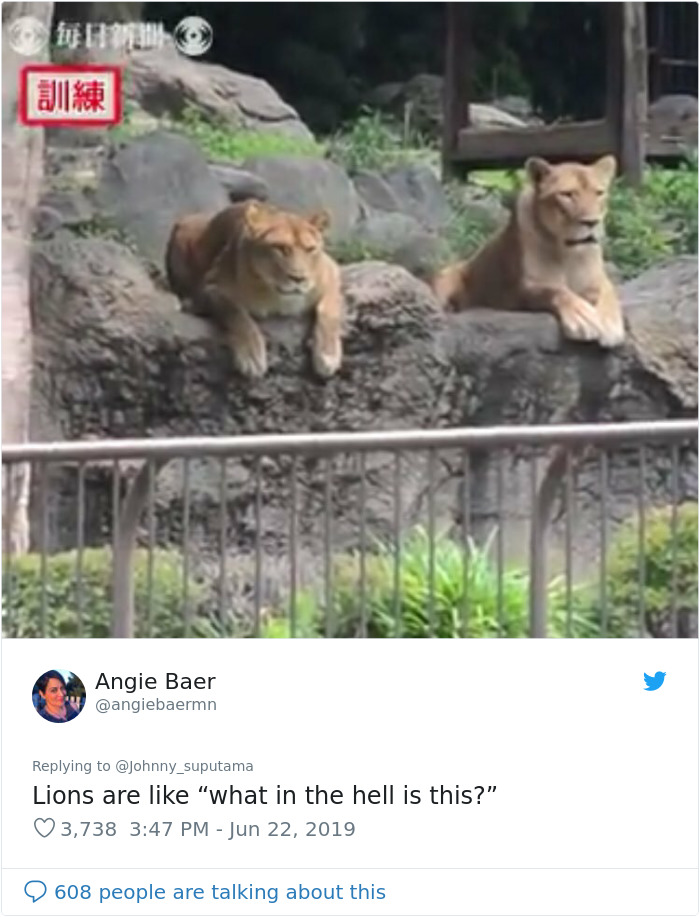 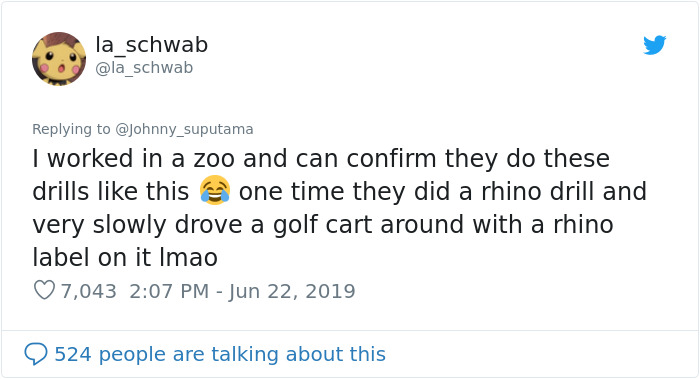