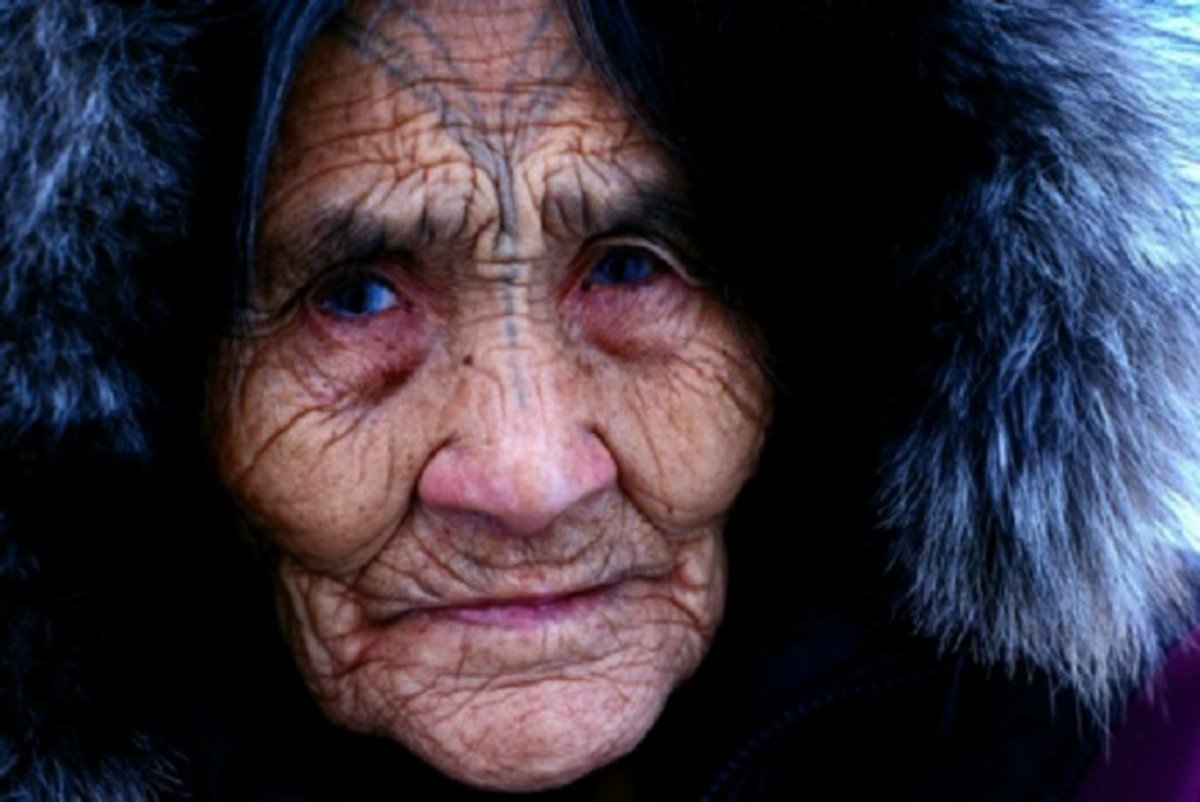 According to Inuit Elders, the Earth has shifted. According to the Inuit’s the transformation in the climate has not happened due to global warming but due to earth shifting.

The Inuit’s are people who live in the Arctic regions around Canada, Greenland and the US. They are also known for having unbelievable weather forecasting skills which were given by their ancestors. These people have issued a warning to NASA, indicating that the earthquake and any change in climate are not happening by global warming. The elders say that the Earth has wobbled or shifted and this is the reason for the sky to change.

They also have claimed that this has changed the position of stars moon and sun and it has affected the changes in temperature. Moreover, this has made changes to the wind and nowadays people are in difficulty of predicting the weather too.

All the elders have claimed that the Earth has shifted, wobbled or tilted towards the North. After the warnings of Inuit Elders, NASA scientists are concerned with all the facts.