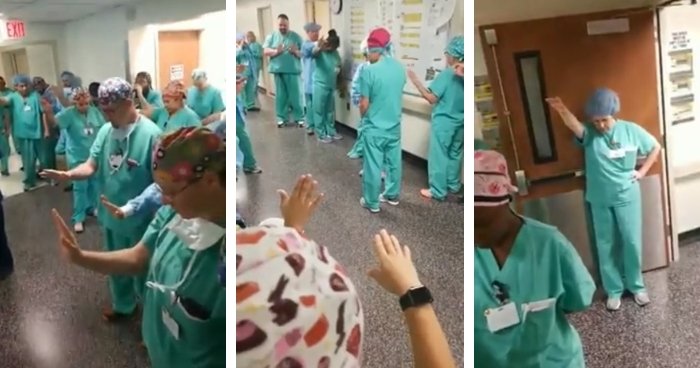 There’s a power of prayer in this world. But it’s actually not like someone heard me and responds to it.

Here, we live in a vast world and there are things that even science cannot explain. So, I believe in the power of prayer. There’s a powerful thing in this world which connects each and every one of us in an invisible network. As for my view, every thought is sent by some invisible power and transferred to a master server. The science in that is, positive thoughts attract positive things and negative thoughts attract negative things.

A thought is a small particle of energy. When we just wish for things we don’t get them along.

And this fact was again and again proved by an exercise in a book by Brian Tracy that I’ve done five years ago. It says that “write 10 things you want in the next 3 years, but don’t save yourself for this one… just write MORE than you want right now. Even if that means something impossible for you at this moment.”

It was just beyond the realm of reason when I wrote those 10 things. But, the paper was on a shelf down in the basement 3 and half years later. I’ve completely forgotten that paper. But, surprisingly, 8 out of 10 things I’ve written came true. I was shocked to see that and I got goosebumps all over the body.

When I wrote them, I prayed for them and send those wishes up in that server. I worked really hard to get them and got them not even 3 years after. It was just amazing and that was when I started believing in the power of prayer.

Then I wrote a personal prayer on a paper and read it every morning.

As I believe, it worked for me by braying with faith. We send thoughts to the master server and we get energy back from it. In this video, doctors pray for their patients, colleagues, and family, so they have a bit more energy to fight with the disease and have a better day. We can pray for all the other people to sustain the perfect health.

Praying can be known as a form of gratitude and finding things within us that doesn’t exist in the moment. Praying can be done towards another person or a group of people.

On the other hand, if you don’t believe the power of prayer, you won’t get anything in return. You don’t want to close your eyes all the time for praying, it’s just the usual way we do it.

Here are some amazing doctors and employees who pray for their patients, colleagues and family.

Thanks to WORD of LIFE for this amazing video!

Please SHARE this incredible moment with your Friends and Family!