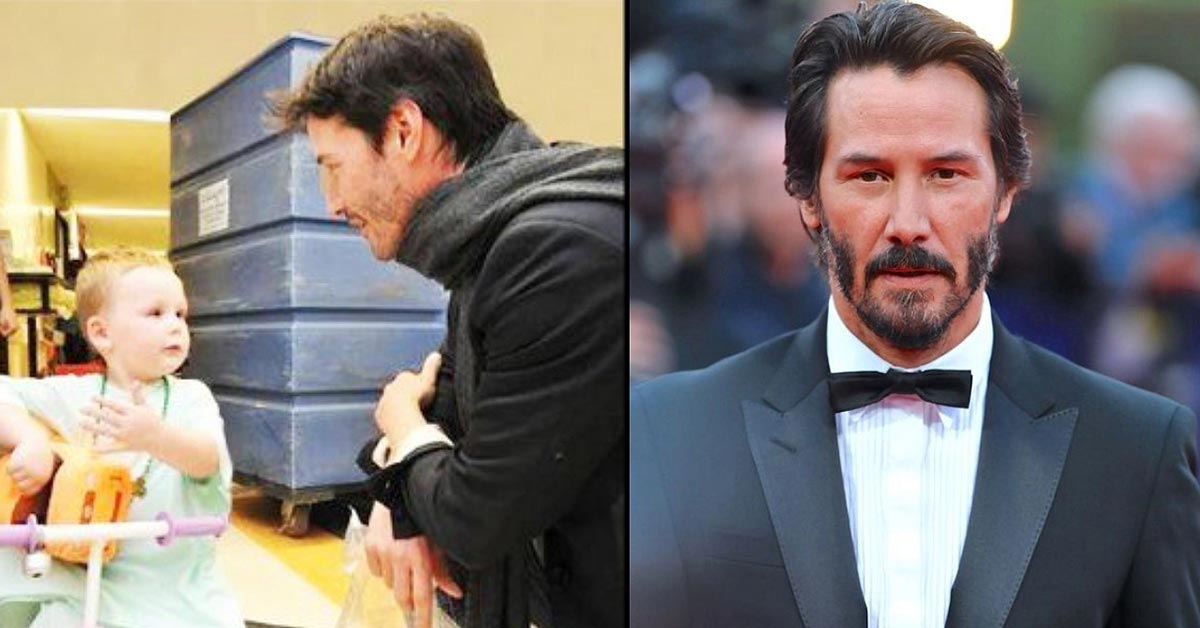 He is well known for his roles in many blockbuster movies such as John Wick, The Matrix and Speed.

The news which makes him even more exceptional is he has secretly been financing many children’s hospitals.

As he proved that he is a great man, many people love this actor. He also has been running a private charity foundation for a decade which funds cancer research and children’s hospitals.

The youngest sister of Keanu Reeve, Kim was diagnosed with leukemia in the 1990s. Before it went into remission she had to battle this for 10 years.

While she was suffering, Keanu Reeve established his foundation in her honor and gave donations to a few cancer charities. Even though he did them all he didn’t want to mention his name at any cost.

Keanu Reeve’s foundation fund cancer research and also supports the both kids’ hospitals and children’s wards at the same time.

In the year 2009, he told the Ladies’ Home Journal that he has a private foundation which has been running for 5 to 6 years. He also talked that it helps cancer research and children’s hospitals.

Keanu Reeve doesn’t want to attach his name to it as he wanted the foundation to do what it does.

And, this is not the first time he does charitable works. He has supported countless foundations and charities such as  SickKids Foundation, Kids and PETA.

Keanu Reeve volunteered to work the phones at a telethon Stand Up to Cancer in the year 2008.

In order to support Spinal Cord Opportunities for Rehabilitation Endowment, he offered to be the goalkeeper for an ice hockey match. SCORE was founded in order to help players who had spinal injuries.

Most of the people who worked with him or for him praise his honest kindness and generosity.

One Reddit user, known as bo2dd2, has worked with Keanu Reeve on the set of Chain Reaction and he had the most beautiful things to say about him.

He said that Keanu Reeve treated the grunt and stagehands workers for the last couple with of weeks of filming, by taking them out for free lunch and breakfast.

He also said that he was a good person to work with, and that he never met an actor as good and friendly as him.

He also said that Keanu Reeve heard how one person working on the set has been having some family troubles and he donated around $20,000 to the family of this man. He is such a great man.

He has also gifted every single member who has been a part of handling special effect a Harley Davidson motorbike for Christmas on the set of Matrix Reloaded.

Not only has that he also donated millions of his earnings from The Matrix to those people who worked within the trilogy.

Keanu Reeve been praised as an undercover silent hero by his generous and continuous give back to communities makes. So, remember that not all heroes wear capes.