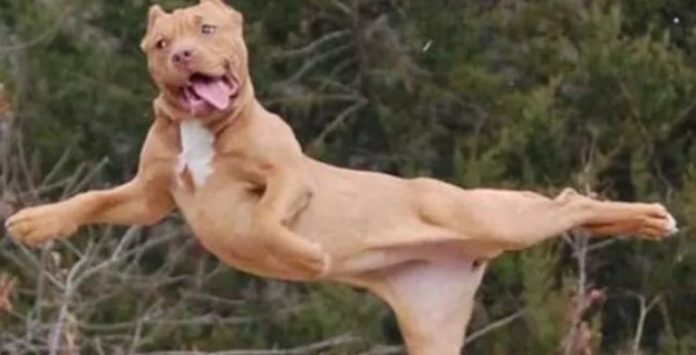 There’s something special about every dog. Dogs are loving and loyal than any human being. People around the world spend so much money per year on things our pets need, such as dog food, treats, toys, vet bills, or everything. The dogs are worth it and sometimes they are more important than some people. You get unconditional love from a dog and its worth like weight in gold. Dogs and their owners are loyal to each other.

According to experts, the relationship between canines and humans came into being because it was a win/win. Humans needed companionship and probably domesticated wolves. Even in the Stone Age, having a canine friend around was probably fun for kids. Humans had quite a fierce protector in their wolf cub. Wolves served humans in many ways. Early humans provided food and love. But dogs in the wild don’t have a steady diet.

Dogs could rely on eating most days when they teamed up with humans. The perfect places for scavenging were human hunts and the dogs got the carcasses left from hunts. The dogs had to be accepting of humans was one thing that was essential in the domestication of wolves. If the dogs were vicious towards them or their children no one was going to keep a dog around. So, the dogs that were amiable and adaptable survived and bred with other dogs that were also good with people. A study on foxes showed that when foxes were domesticated, their hormone levels and their adrenal stress levels actually changed.

Sometimes dogs so delightful things that make us happy and someone caught it on camera. Here are some great photos of dogs who totally forgot how to dog. It was at least for long enough for their people to take a photo.

1. The very essence of gracefulness. She looks like a ballerina!

2. We don’t know what he did wrong, but he knows what he did, so he’ll just go ahead and put himself in time out.

4. Frank looks like he’s totally judging us. “What you talkin’ ’bout?”

5. He loves his buddy to let him sit like this

6. If I could chew my own toenails, would I? Maybe!

7. When you’re too tired to even straighten your face up.

9. I think he’s trying to tell her something. Bedtime, maybe?

10. How does this dog even…never mind.

11. I feel like she just sort of landed this way and didn’t bother fixing it.

12. Who you talking to, huh? Want a piece of this? (I can just hear him saying that)

14. Become the squirrel. You’ve got this.

16. Hey, nothing you do bothers this girl.