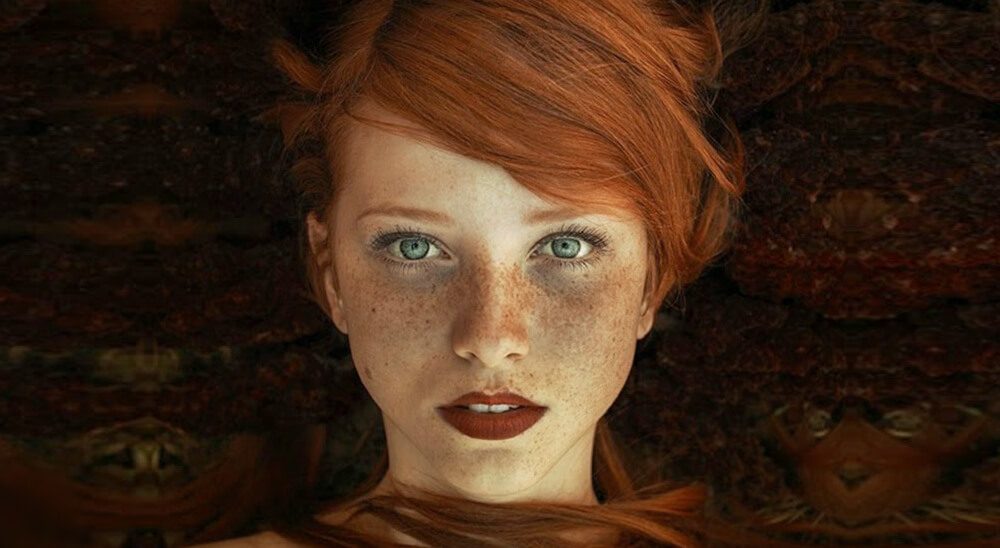 One of the rarest personality types is INFJ. This is only about 2% of the world’s population. People with INFJ are always, “emotionally intelligent”, “intelligent”, and “intuitive.”

The Myers-Briggs Type Indicator test was created by Katharine Briggs and Isabel Myers in the 1940’s. Perceiving vs. Judging; Feeling vs. Thinking; Intuition vs. Sensing; and Introversion vs. Extroversion are the four ways this can be assessed. INFJ people are mostly favoring the sides of Intuitive, Introverted, Feeling, and Judging.

They are reserved and aren’t prevalent in society, and because of that, they may be hard to spot. But they are well organized and empathetic workers, loyal friends, and excellent leaders.

Here Are 16 Signs That Someone Is an INFJ:

1. INFJ people are empathetic and “simple know” everything. They are with a great sense of intuition. They have the ability to see someone’s genuine character within seconds of meeting them.

3. They always think about them and the world around them as they are great thinkers. They behave like old-souls and spend too much time on finding the meaning of things that have happened to them. They also spend more time in learning; they are intellectuals, readers, and researchers.

4. They don’t like to waste their energy and time on something that’s not true as they’re an incredible combination of logical and emotional.  They are people who prefer quality over quantity.  They don’t like in anything or anyone they see as being wishy-washy, fraudulent, or scheming.

5. They don’t want to have small talks as they view the small talks as only time and energy wasting. Also, the small talks don’t have any purpose that reveals the deep layer of people and it’s almost filled with more silence. There’s no matter of telling about the wish-list of your soul, or how you smile whenever you smell a rose as it does remind you of your grandmother.

6. They feel different and lonely and they simply can’t find anyone who sees the world as the same as they do.

7. They are great fixers and help people who need help. They love a good fixer-upper. These people always provide compassion and comfort towards others as they are composed with genuine intentions and motives, and they have the ability to see the “good bones” of others.

8. They can typically view the big picture. They always focus on the end goal and the necessary tools to reach theirs. They might forget to be present in the current world as they’re off in dreamland about their futures.

9. They make decisions by looking and emotion. They tend to judge the people and the world around them by the way they make them feel. They don’t care what others have done before; they only react the way how other treat them personally. They trust their gut feeling and always highly intuitive.

10. They can please people and they are high achievers. If you want to do something immediately by someone, you can hand over it to them as they do it perfectly. Remember that don’t even think to criticize them as they think of each word you say. They’re a unique mix of a doer and a dreamer.  But sadly, they’re more likely to develop depression or anxiety.

11. They always go for genuine meaning and truth. Extravagant gestures or grandiose tales are nothing to them, if there’s not any true motive behind them. They have the ability to detect lies. They’ll remember if someone is a manipulator or a phony. They love to have experiences, traveling, and adventures that promote self-reflection and heighten their comprehension of the intricacies of life.

12. They exude the warmness and people who feel comfortable with their presence. Normally strangers sit down next to them and disclose their personal dreams, secrets, and fears. These people are trusted confidants and good in listening and often make other people feel at ease.

13. They think of the changes in the world and want to foster change in society. They have beliefs that they’ll not abandon, but actually intense and deep-seated. They won’t have any qualms about overlooking if law, career, or relationship doesn’t align with their moral compass.

14. They like to work alone and have few friends. If these people call someone a friend, they really mean it. They don’t care how much time passes between their interactions, they are loyal and devoted to their friends. They like to work with a few people who has the same mind or work at home. Even they may be a good team player, the meetings and group projects often make them sink down in their seat.

15.  People who don’t associate with them may call them as extroverts, but actually, they’re introverts as they may be social chameleons and may blend in each social setting. People close to them know that they like to be with people. But, they often retreat home for a while to “recharge their batteries,”

16. They have a good ability in creative writing and language. They love to spend time by engaging in different hobbies and skills. They are not good in expressing their emotions so that they tend to write. Additionally, most successful writers are INFJ s.