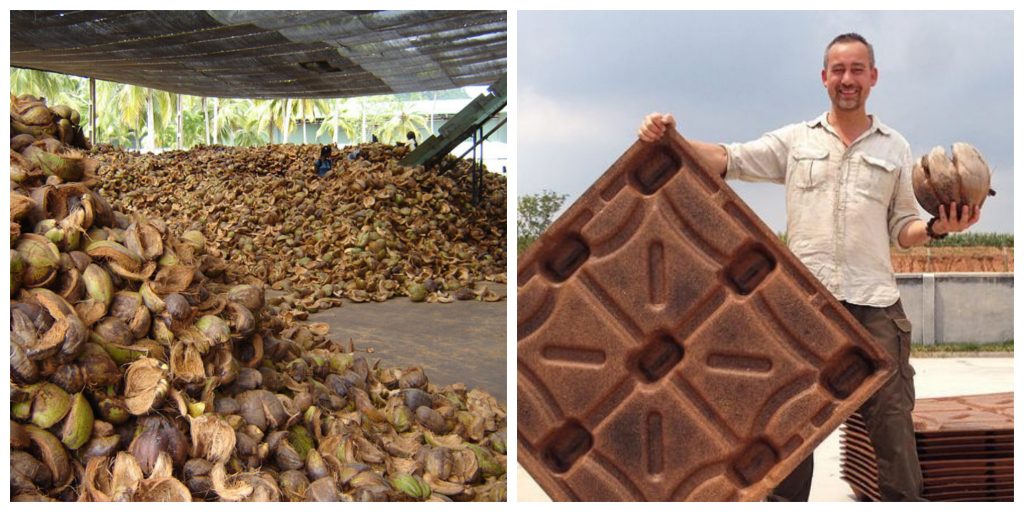 According to a research 15.3 billion trees are cut down annually. This is specially done for manufacturing. Wood is not much essential to manufacture goods, but the development of alternatives has become very slow. A Dutch start-up, CocoPallet is changing the trend by manufacturing transport pallets.

They use recycled coconut husks to make these pallets. They redesign a product which is 100% organic, durable, lighter and cheaper than wood. This has stopped cutting around 200 million trees yearly for the manufacturing of traditional shipping pallets.

Wageningen University researchers have originally developed this and Michiel Vos, founder of CocoPallet commercialized the technology. 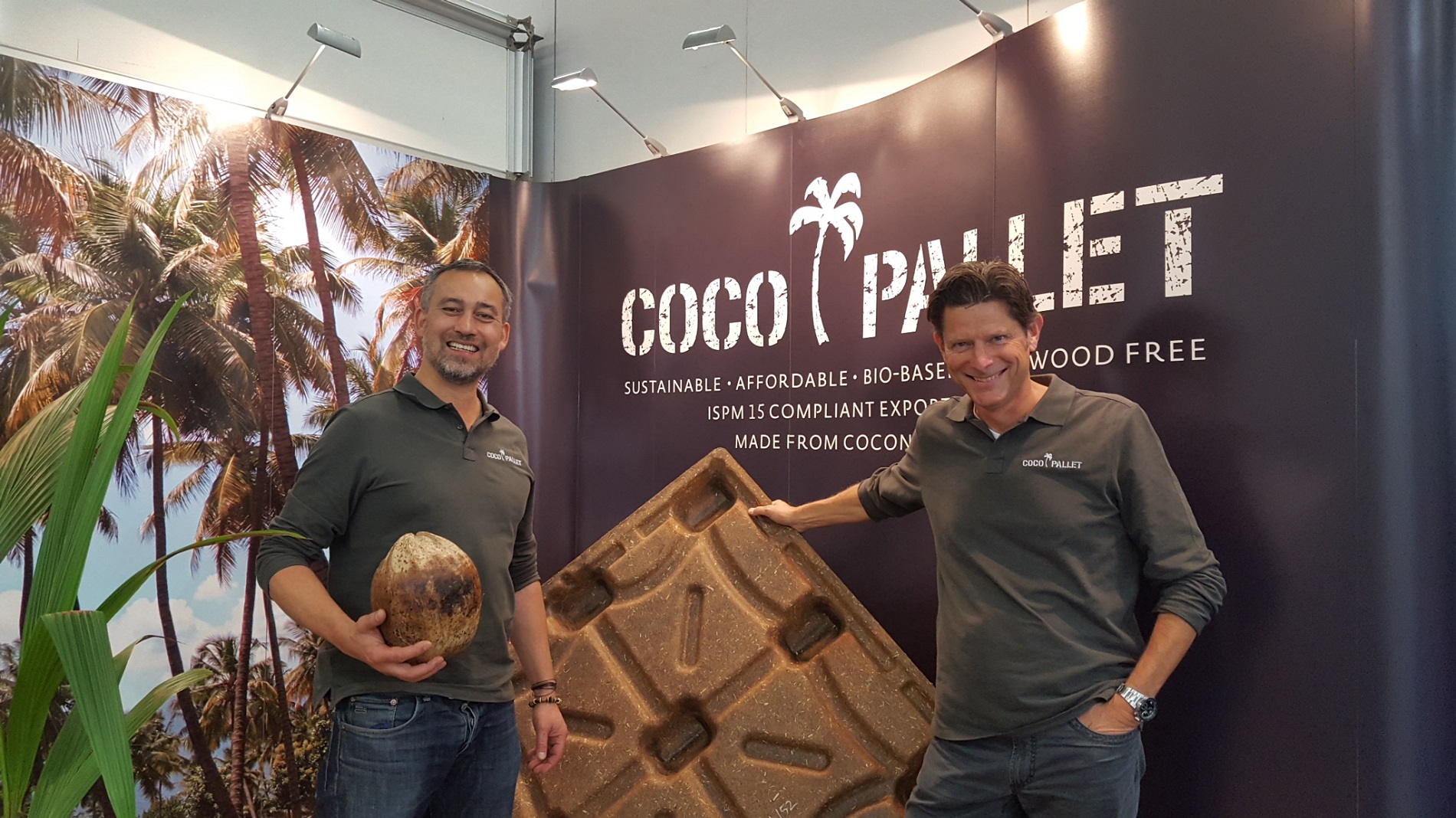 There was a plant scientist at Wageningen University named Jan Van Dam in more than twenty years earlier. Then he was specializing in developing plant fiber materials. An Indonesian man he had not seen before has shown something to him:

Van Dam told Dutch news source ‘de Volkskrant’, “It looked like a normal piece of hardboard. But according to this man, it was not made out of logged trees, but completely made out of coconut bark, the outer shell of the fruit. Rock hard, wood-like board material from coconut husk? That was new to me.”

According to what Van Dam said, this product is needed especially in places like Asia where coconut waste is abundant.

Van Dam says, “I saw a huge potential here. Mainly in Asia, enormous amounts of coconuts are produced, which leads to a huge pile of wasted coconut husk. In many tropical countries, the coconut waste is rotting away by the side of the road or is set on fire. If you make raw materials out of the husk, you will hit several birds with one stone: you prevent deforestation, because less wood will be produced, you give the farmers an extra income, because their waste is worth money, and you prevent the material from slowly rotting away, reducing pollution and climate change.”

Van Dam tried to make pallets out of coconut shells in the Philippine. But it was not a successful project.

Van Dam explains, “due to local circumstances, it failed. For example, there was no sufficient power supply.” 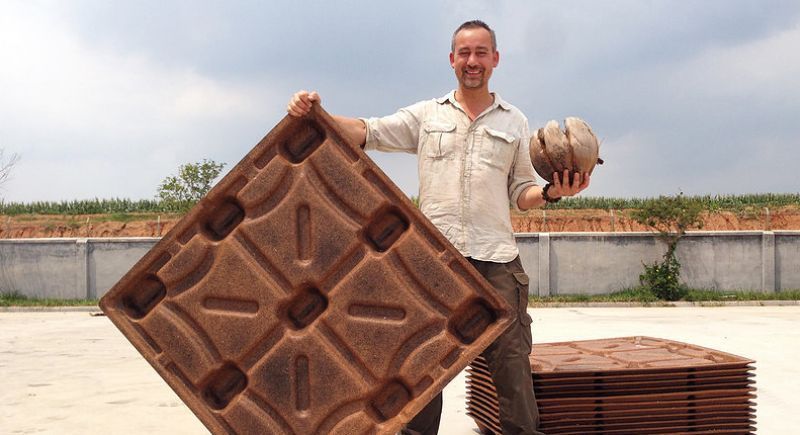 Michiel Vos was looking for alternatives to wood years later and asked Van Dam about this.

Vos said, “I ended at Van Dam. ‘Why don’t you use coconut husk,’ he asked? ‘It contains the glue as well as the materials to glue together. And anywhere in Asia it is found almost for free on the side of the road.’ Stunned, I left his office with his final report under my arm.” 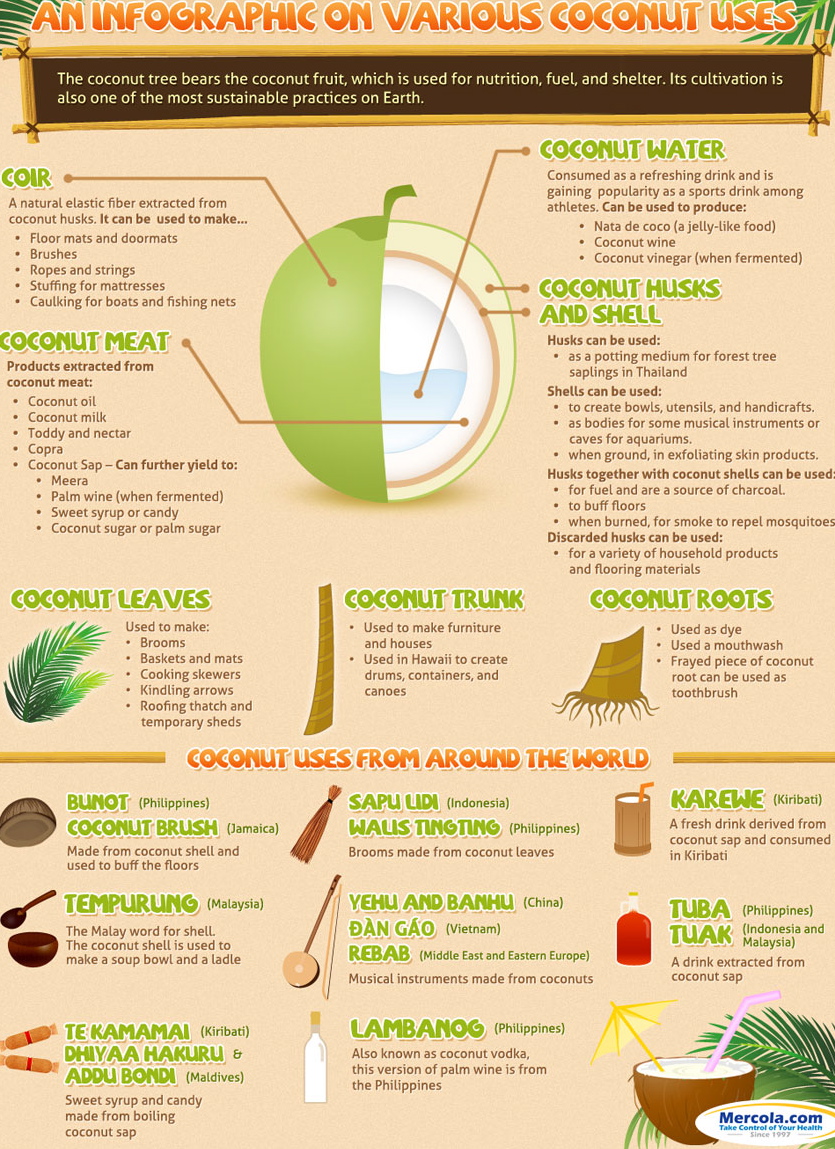 The technology was really perfect such as manufacturing pallets and also doing so in Asia.

Vos said, “Asia produces more than a billion pallets every year. They require softwood, which does not grow in the tropics, thus is imported from Canada, New Zealand or Eastern Europe on a large scale. Complete forests are being shipped to Asia to make pallets that are mainly used to ship products back to America or Europe. It is clearly a lot more efficient to make them in Asia with local materials.”

He also said, “CocoPallets have important advantages: they are stronger and lighter than the old-fashioned pallets, they are fire retardant, and thanks to an adjusted design, also easier to stack, so they take up less space. Above all, they are cheaper, and a lower price is always the best sales argument for a sustainable product.”

The recycled waste has the ability to produce a sustainable product and save millions of trees. CocoPallets is a perfect idea to save the trees.