There’s no doubt that the world is waking up spiritually. But, there are so many misconceptions with this spiritual movement and people get confused too.

Those people are Falsely Positive people. They only think that the right thing is being positive and everything other thing is wrong.

Those people are afraid of being negativity and their dark side. They suppress these aspects of themselves deep within and live their lives running away from them.

They always try to appear positive, to avoid sadness, anger, and fear that they start resisting these things. These things amplify as much as they resist them.

They drain the energy of everyone who interacts with them as they keep running away from themselves and step on all of their boundaries.

They think being selfish is wrong as they don’t want to be selfish. They tend to drain themselves of their energy without refilling their cup.

They mostly spend time by faking being positive rather spending their time at home with their sad emotions.

So, falsely positive people can drain your energy.

5 More Reasons Why You Should Avoid Falsely Positive People: 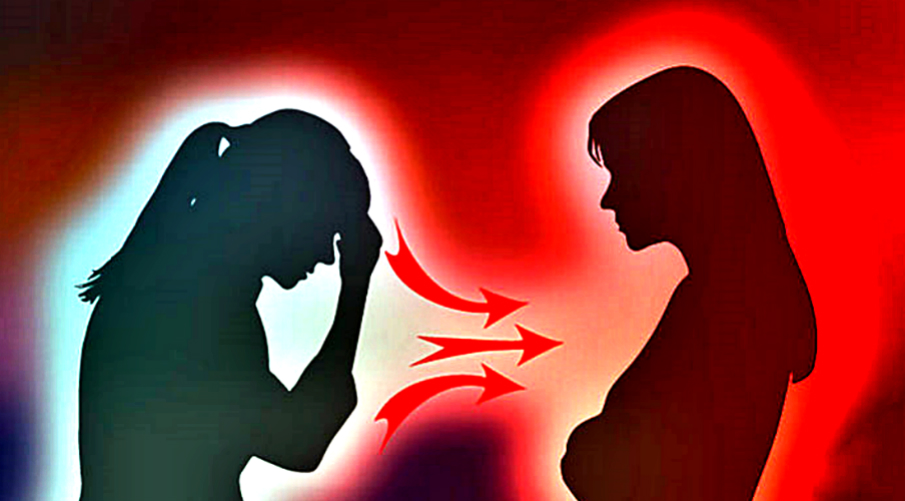 Falsely positive people are not authentic. They will only show you the “good” side of their lives. If they are in the negative side of the spectrum, they show fake feelings and keep the real feelings suppressed. You won’t be able to know them with all their flaws. Their flaws are hidden behind the positive mask they wear. They’ll never reveal their dark side of their lives.

2 They will make you resist negative emotions.

Falsely positive people will make you see your “negative” emotions as wrong the same as what they do. But the truth is that there are no good and bad emotions. Anger, sadness, fear, and all other negative emotions serve you a purpose. Anger protects your boundaries, sadness shows you the depth of what has meaning for you and fear protects you from possible danger. But when they run away from these feelings, it mutates them.

3 They are passive aggressive.

They have suppressed so much anger that it will show up in their passive-aggressive behavior as they always step on themselves. Even though they will be laughing and being all positive, they will immediately judge something so harshly. They don’t like if you show your vulnerable side as they want you to suffer as they do.

They will dodge it with a couple of rehearsed positive lines when you try to speak to them and ask for a real conversation. They will tell you to think positively, speak about the law of attraction and take some herbs. They don’t want to be your friend who is also human and feel your pain, or just simply want to connect with you on a human level and without forcing positivity.

5 They don’t give solutions.

They won’t give any advice to you whenever you have any problem. They will only say to be positive and they will claim that’s how you will solve your problem. They put the problems under the rug and pretend everything is fine. But they don’t know that problems need to be tackled with action and it is not enough of being positive.