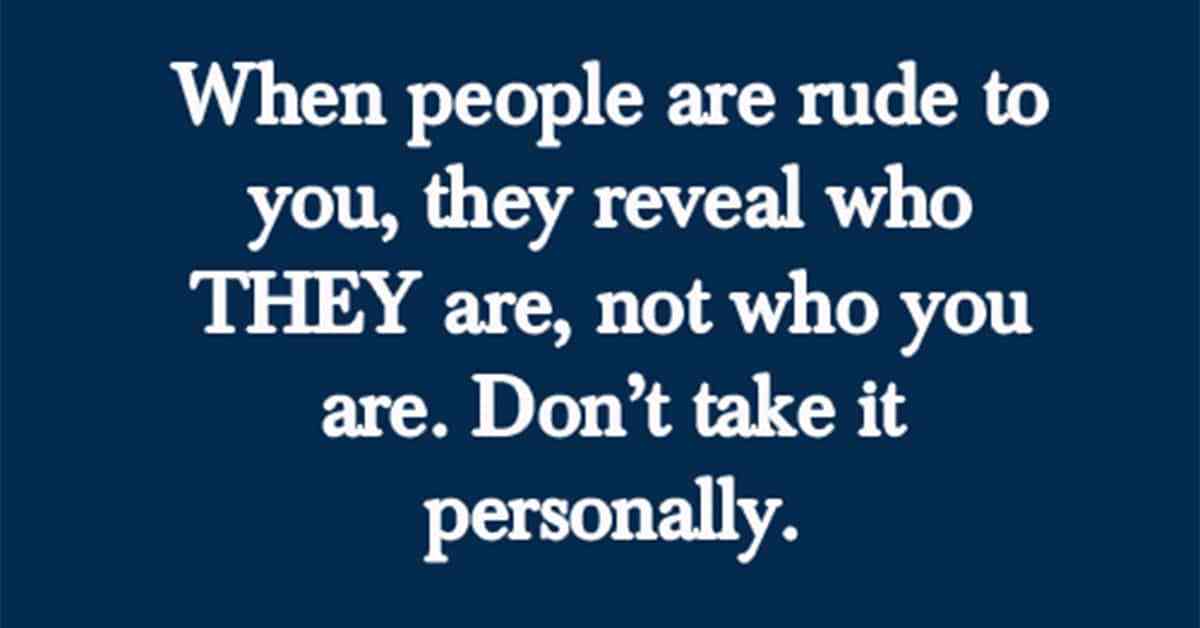 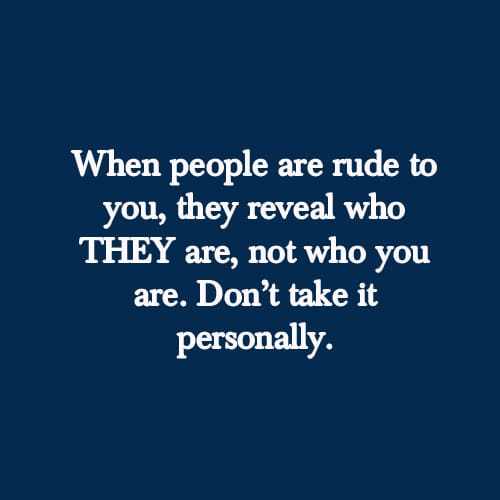 When someone is rude to you, they reveal their selves, not yours. So, don’t take it personally.

Even though saying thank you sound people, it can change the course of the conversation. By saying it, you give the other person the feel of that you’re not angry. Rude people feel happy when others lose their temper. But if you can remain polite, you acknowledge the other person’s rude behavior and you have chosen not to let it harm you. 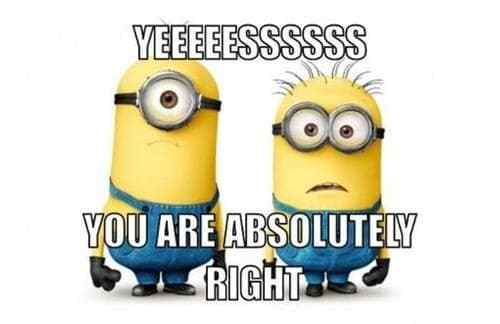 Many people don’t like to accept the other person’s point of view. If you find that there’s some truth in what the other person saying, use this phrase to stop the person in their tracks. When you use this, you can cut short the conversation and there’s less chance of getting to an argument. 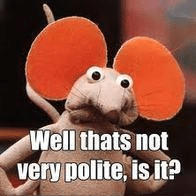 Many people never say the other person that they get hurt and they keep it to themselves. May be the other person has no idea of what they’re doing or they are not doing it intentionally. So, you can directly say it and solve the problem. 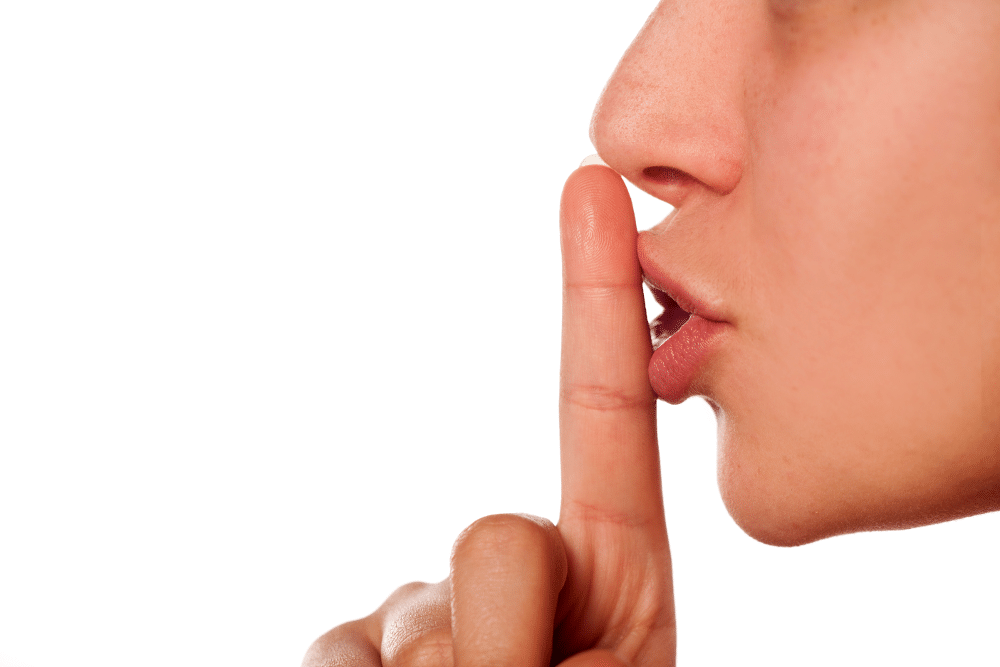 Many people are just mean by nature and there’s nothing you can do about it. But you can just get away yourself from that situation. You can be very open and tell them that you are not interested in that conversation, when someone has begun to say things that are offending you. You can just ask them to stop it or leave. You have the right to stop someone if they’re rude and being deliberately mean to you. This will help the, to behave themselves. You should know where to draw the line if the other person doesn’t know it when it comes to self-respect. 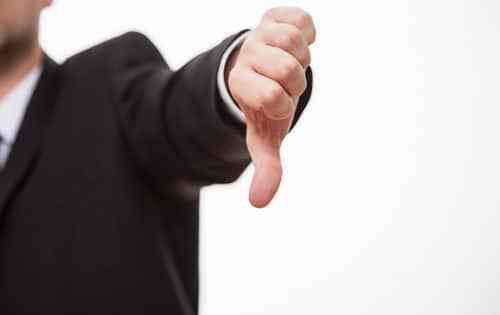 If someone is constantly become rude to you, you can use this to show them that the issue lies with them.

Most of the times, rude people want the victim to think that all the problems are with them, but in reality rudeness is more a reflection of their self-directed attitudes.

By using these phrases you can nudge them towards confronting their own hostility.