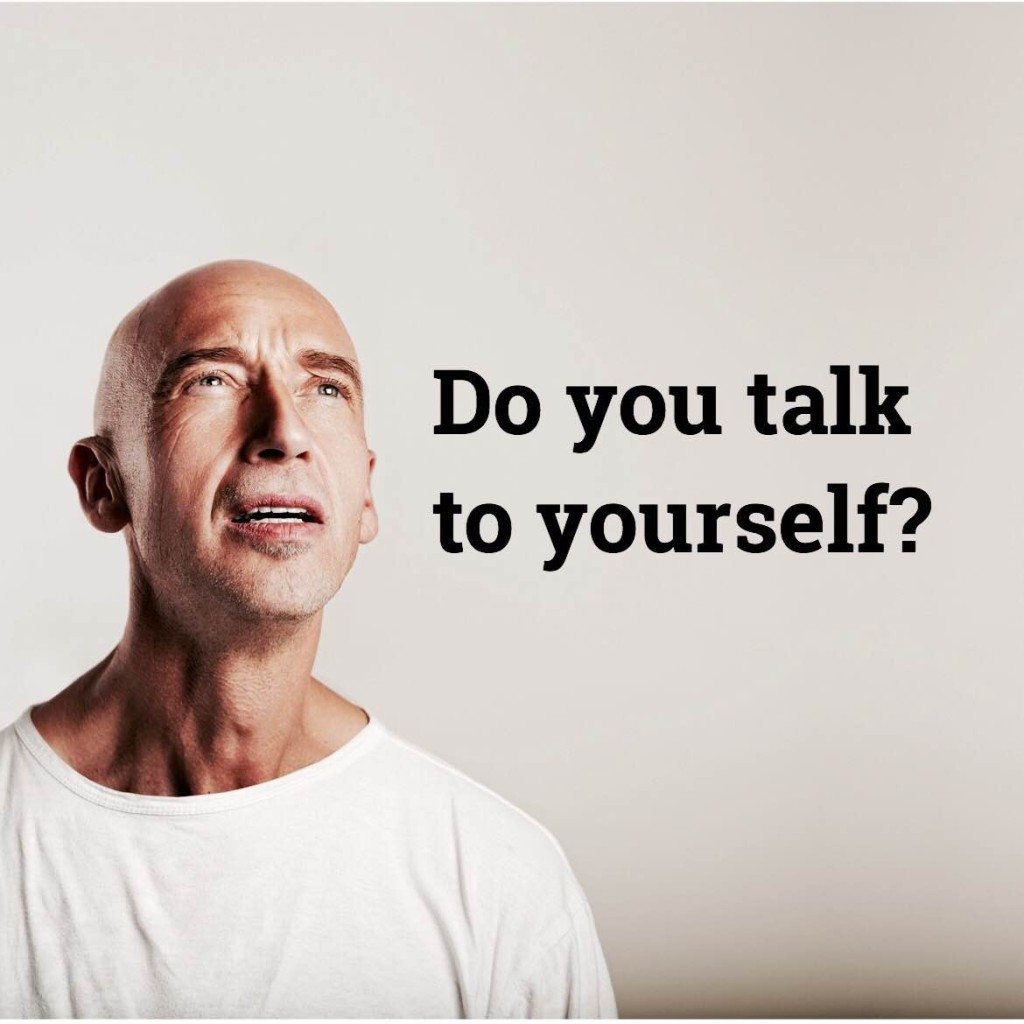 If you talk to yourself frequently, don’t worry about it, as it turns out that your brain is working great by using speech to help you process information. You’re a genius if you are talking to yourself.

Talking to yourself helps memory

A study in the Quarterly Journal of Experimental Psychology claims that self-directed speech helps people who are looking for a specific object in a group of items. When the participants say the name of the object aloud, it helped to find it more accurately than if they didn’t talk to themselves.

According to the research, talking to yourself will help you process visual information more efficiently.  The chess players have to remember the position of the pieces on the board and plan the next move as well as the possible move of the opponent. So, taking to themselves does help as there’s lots of visual information to remember.

Talking to yourself helps regulate emotions

You also can manage your emotions better by talking to yourself. You can rationalize the reasons that it didn’t work out and look for possible solutions instead of getting angry when something doesn’t go the way you wanted. You might say “OK well that didn’t go the way I wanted it to, but that’s alright because I can try this instead.”

You also can maintain a positive outlook more easily compared to those who don’t talk with themselves. Positive people use self-talk as a tool that helps them to overcome the negative outlook.

Talking to yourself helps concentration

You can also concentrate and focus on things better and maintain focus on a given task for a sustained period of time if you talk to yourself.

You have the ability to focus your attention on what has to be done when you talk to yourself. As you talk to yourself while performing a task your goals become clearer too.  You can mentally remove the distraction surrounding you easier by listening to the sound of your voice.

How to Start Talking to Yourself

Ask yourself about what you are currently doing. Try “Will I be successful?” and then answer yourself, positively with a “Yes, of course, I will be successful.”

Try saying “Yes, you’ve got this,” or “That looks great. I knew you could do it!”

Avoid saying discouraging things like “I’ll never be able to do this right.”  If you find yourself doing it, say “Stop” back to yourself.

Rather than saying “Don’t mess this up” say “You’ll do just fine” which is more positive language.