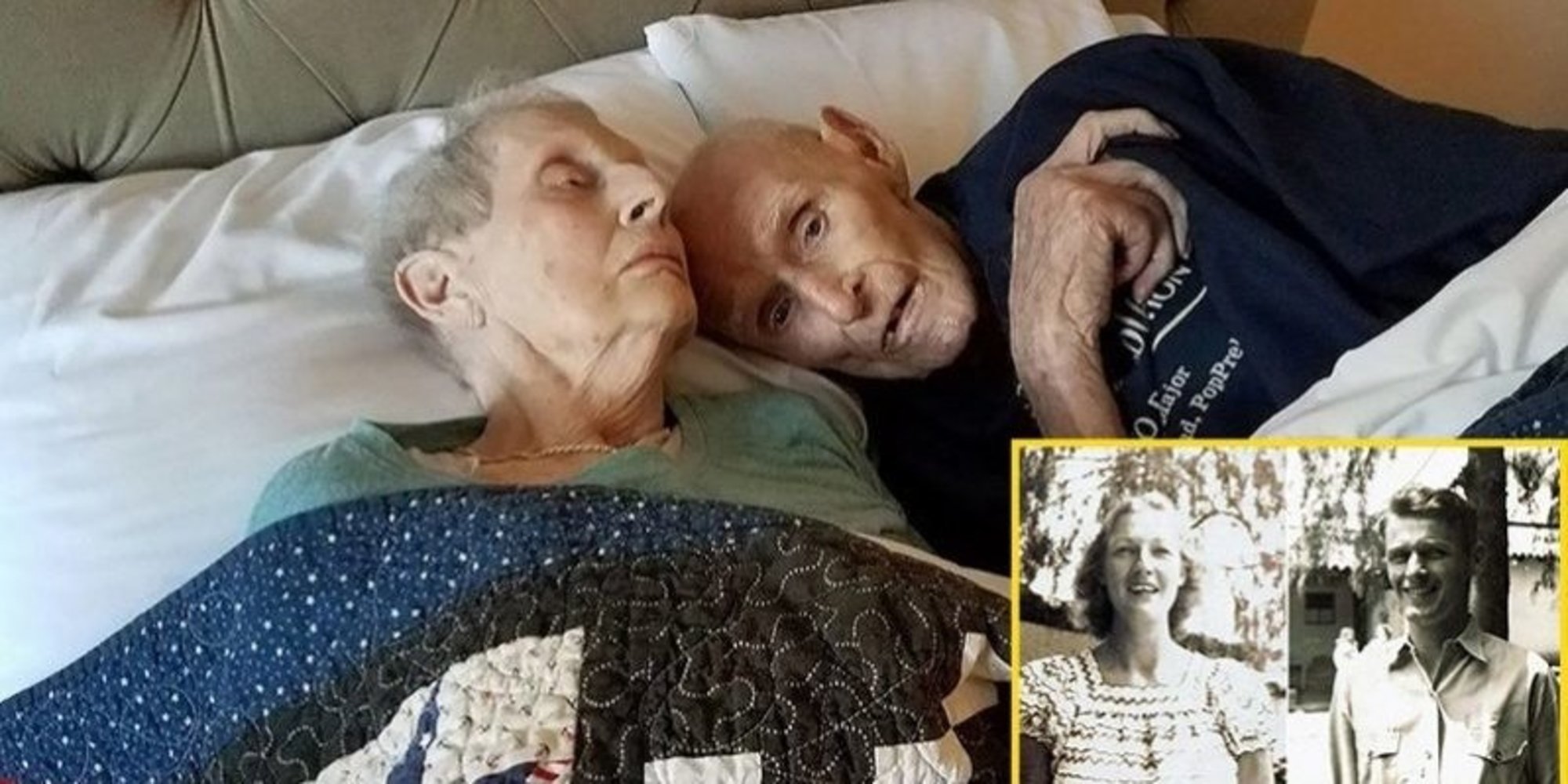 In this modern society, most of the relationships last a few years and no longer based on respect and true love.

But, there are a few relationships that have last for a long time and left their mark on humanity. They will surely be an inspiration for those still searching for true love.

“Being in love does not guarantee that a relationship will work. Relationships require also compatibility and relationship skills on the part of both parties. But the “in love” requirement is a must. Relationships are not easy for they bring us to the deepest parts of ourselves. Therefore, being in love must be an aspect of any healthy long-term commitment and being sure that it is love, therefore, is an intensely important first step.”

According to Meredith Hansen, Psy D, a clinical psychologist who specializes in couples, premarital and newlywed counseling:

If you want a lasting relationship, you need the dedication and effort to make love last. There should be 120% from the both partners.

According to Mudita Rastogi, Ph.D., a licensed marriage and family therapist in Arlington Heights, Ill:

“Your interests, opinions, and experiences can change as you grow. But if you share the same core belief systems, you will have a platform from which to build a strong relationship.”

But you also need to respect each other and give them the freedom they need:

“We are all multifaceted, complex creatures. Your partner will never be able to match all your needs and interests. It is OK to pursue some separate activities, either individually, or with friends, apart from your partner.”

According to Meredith Hansen, Psy.D, a clinical psychologist who specializes in couples, premarital and newlywed counseling:

“Knowing what you both want out of life and working together to make those dreams a reality will strengthen the bond in your marriage.”

The following story was an example of such love that lasted for seven decades, and it will definitely melt your heart:

From the first day, the new couple knew that they are destined to go through life together. They both decided to sign up when the United States entered the Second World War.

While Preble joined as a Marine and ended up receiving a Bronze Star, Isabell was a Navy nurse in Maryland. , they reunited and married on February 15, 1946 five months after the end of the war.

They lived a life with full of love and joy, and they were both determined to cope with all difficulties together.

As Preble worked as a lobbyist and banker after the war, they had to move a lot around U.S. places, including Virginia, Florida, and South Carolina.

They had five children, and one of them who is 63-year-old, Laurie Staver Clinton, said that Preble was “a tall, outgoing man with a strong, ‘larger than life’ personality” and Isabell was described as “[her] heart” and someone who “taught [her] how to be a kind person, how to be a compassionate person.”

Their son, Peter died in 1975, during the last football game of his high school senior year.

Here is a video of the story celebration of their life,

“At that point, we began to really see a softer side of my dad. Parents aren’t supposed to bury their kids and that really took a toll on my folks, but it also brought them together.

Something like that can either tear a couple apart, but they made a pact to get through it together. They really were each other’s support team.”

They had to face many challenges in life and in 2013, Isabell started showing dementia signs.

With this the couple moved into a long-term care facility in Norfolk, Virginia. Even though they stayed in the same place they slept in separate rooms.

It was a really hard time for them, especially for Preble, who was forced to watch his loved one drift deeper into the disease.

“They just found another way to express their love. Dad, even after he stopped walking and was in a wheelchair, he would wheel himself down to the Memory Care Unit and go visit mom.

When I would reunite them, they always, the first thing they’d do was put their hands out and hold each other’s hand and tell each other they loved each other.”

Preble was one last wish before his 96th birthday, to have one more nap with his wife.

His wish was made true with the help of the staff of the facility, and the couple had three hours for a nap, in order to enjoy their true love once more, being one beside the other.

“There was not a single word spoken between the two of them. They held hands and just fell asleep.”

On October 25, 2017, several days afterward Isabell passed away, and her husband was there to say goodbye. After 14 hours, Preble died too.

This was the end of their amazing life together; their love story lasted for 71 years. Yet, their love left an unforgettable mark in the lives of all people that had the chance to meet them.

Laurie put it in a nutshell:

“Mom and dad really lived out that, if you make a commitment, and even though life gets rough or life gets in the way, you work through life. And you live your life together.”

Please SHARE this article with your family and friends on Facebook if you found Isabell and Perble’s love story inspiring.

Here Is How a Strong Woman Says Goodbye !!