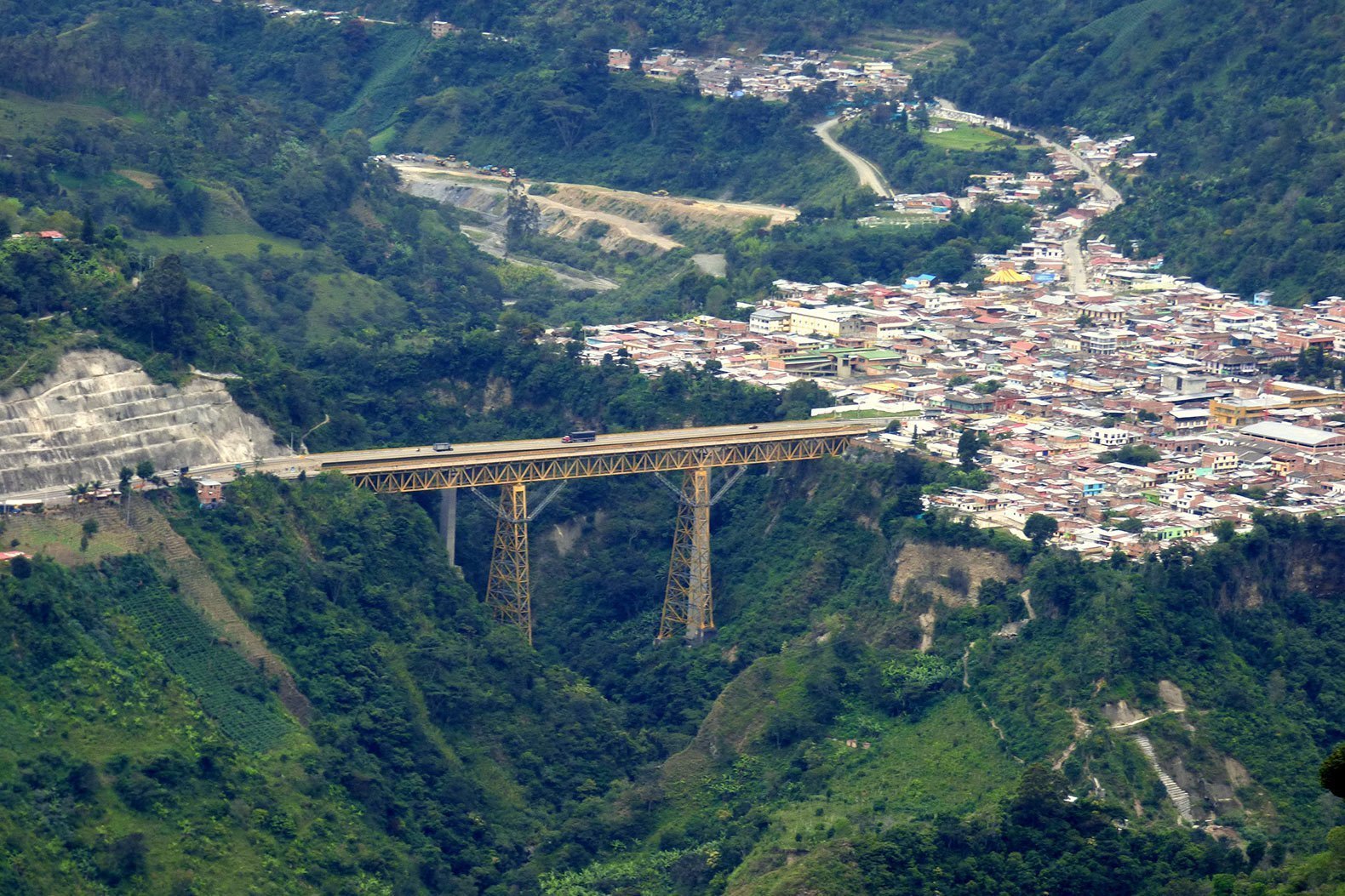 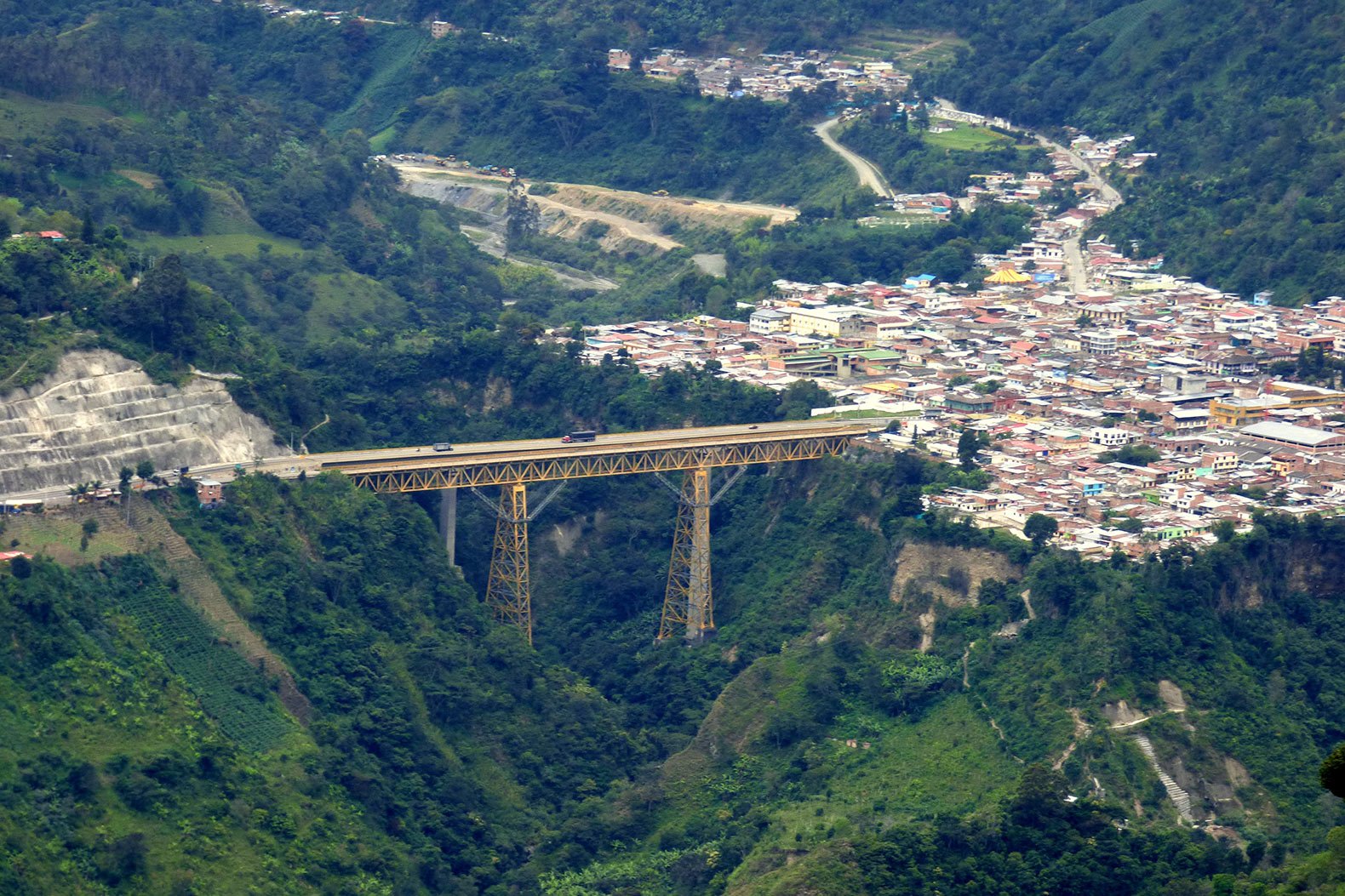 The World Bank in Cajamarc, Colombia wants its gold mining project badly. But the people in this town rejected the mammoth South African-sourced project as it would have changed their lives completely.

This project was named as “Auntie Anglo-Gold” by locals. It’s not just a stab at the ethnicity of the folks who were meant to profit most from the gold mining outfit, it’s also the actual name of the gold-mining company who has already ripped other small towns to shreds with its mining practices. A company listed on the London Stock Exchange is AngloGold Ashanti.

Cajamarc was occupied by AngloGold for nearly ten years in order to move forward on their billion-dollar project, but it has been surreptitiously denied with a single vote among 22,000 locals. 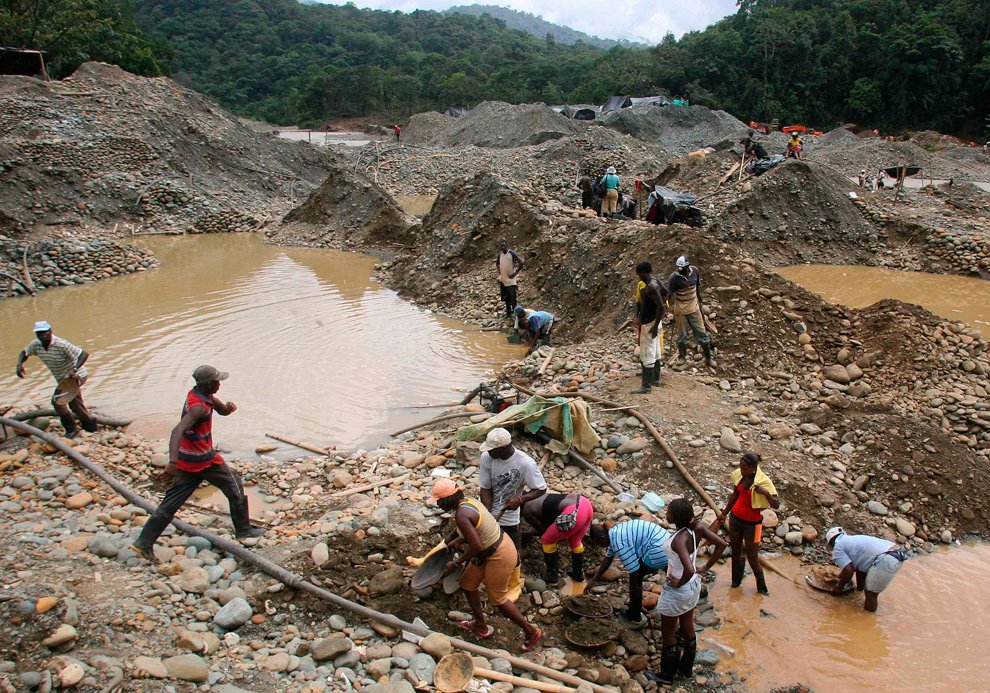 The project was promoted by the national government as necessary to overcome a long history of battle with Marxist rebels. The acts of terrorists and drug smugglers for decades had been funded by thousands of illegal mining operations. U.S. companies have purchased most of the gold mined in Cajamarc, and other South and Central American countries.

Farming life is threatened by this gold-mine of such magnitude as AngloGold had in mind. According to a report titled, LaColosa: A Death Foretold, the many negative outcomes of gold mining were outline prior to the town’s vote. Here are some of the main findings:

According to the people of Cajamarca, Colombia, they would rather continue to cultivate their beans, bananas and arracachas, the carrot-like vegetables they regard as gold of their own. They opted to ban all mining, fearing it will contaminate the water, destroy the mountain and hurt their community in a binding, legal referendum. We wish that your lush forests remain unchanged by the greedy hands of corporate commerce and illegal drug trade.