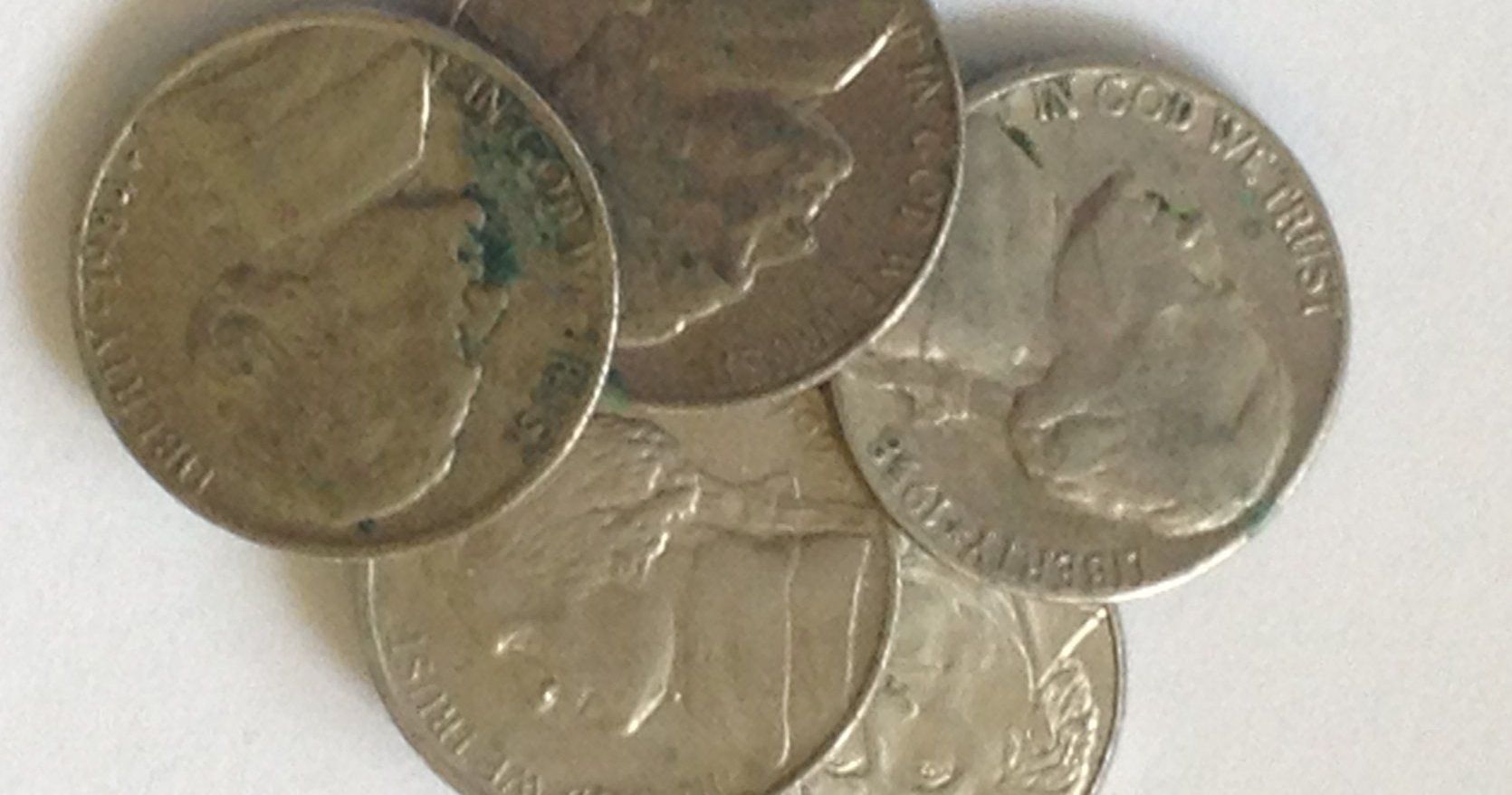 Most coins were just chump change in the past days. Instead of pocket change, some of the little details in these vintage or rare coins can fatten up your wallet with bills.

It’s really difficult to own at least one of these coins. The chance to have one is higher than your odds of winning the lottery.

Go rummage in your coin jar, wallet, under your couch cushions, in your drawers, under your car seat, and anywhere else that you may find some “worthless” change.

Visit a coin appraiser if you find any of these coins below, they’ll tell you if you have the real deal. 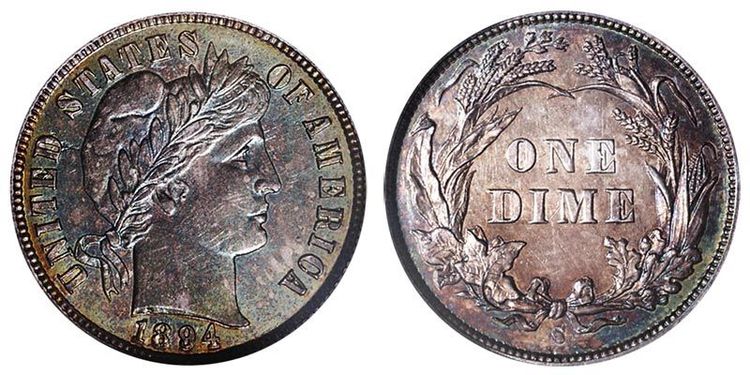 It is said that only nine 1894-S Barber dimes exist, and they are so rare that they’re worth millions of dollars.

A coin collector paid $2 million for this old thing in 2016. 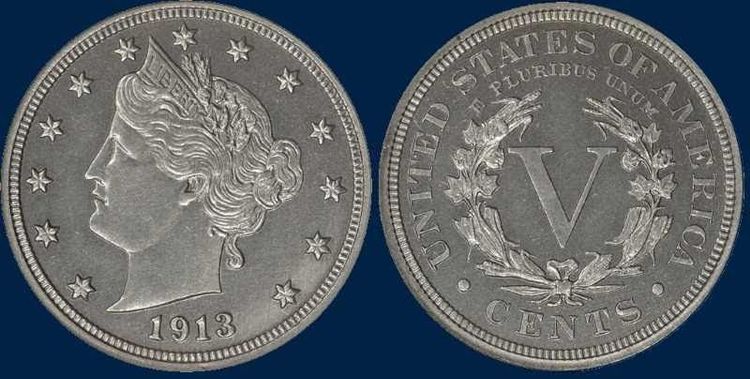 The Liberty head, Shield, and the Buffalo nickel are each worth a few thousand dollars.

The best bet is to visit a coin appraiser and get a second opinion if you own any nickels that look vintage, are from the 19th or 20th century, and have a face on them. 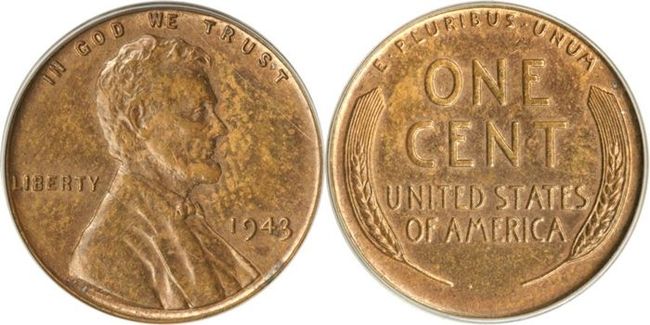 The U.S. Mint made pennies out of steel, and then coated them with zinc in the ’40s. But this special coin was made out of copper.

Real 1943 Lincoln head copper pennies can be worth up to $10,000, but there are some fake ones circulating around and they are worth even less than they say.

This coin looks just like the photo above: blurry.

During the minting process, the double image was created after a slight askew alignment.

Only a few thousand doubled die pennies were released in 1955, mostly given as change from cigarette vending machines.

This coin could be worth $1,800 if it is in decent condition. 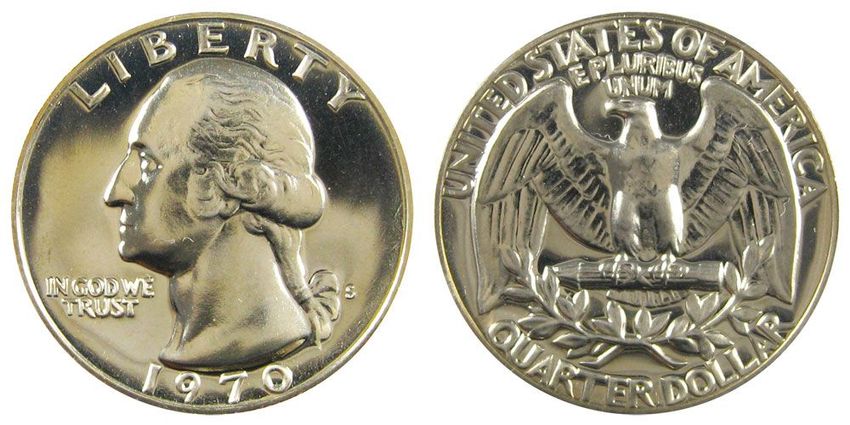 The “S” on the head side indicates that it was made in San Francisco, and on the tail, side look for the year “1941” printed upside down above the word “Dollar.”

The quarter has been previously put up for auction for $35,000! 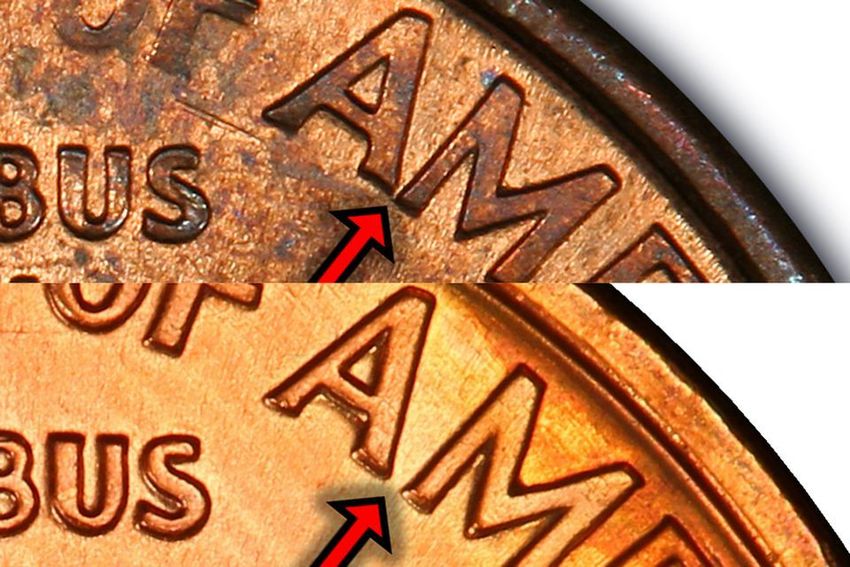 It’s worth so much because the “AM” in America is closer together than it should be.

Fifteen of them are known to exist said the coin experts. 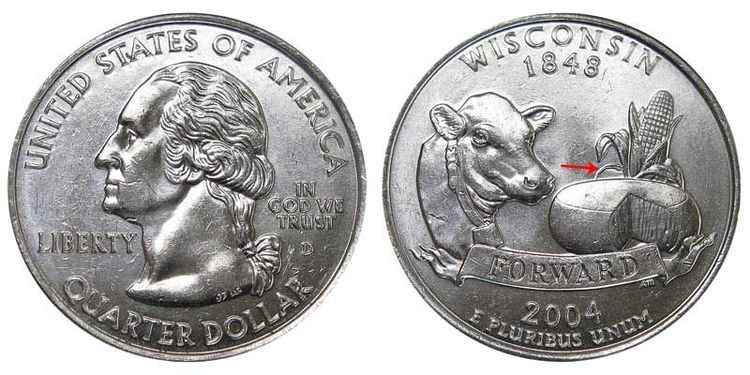 The Badger state minted millions of quarters in 2004, but a few thousand were somehow marked with an extra leaf on a husk of corn and this coin is now a collector’s item and has sold for up to $1,400. 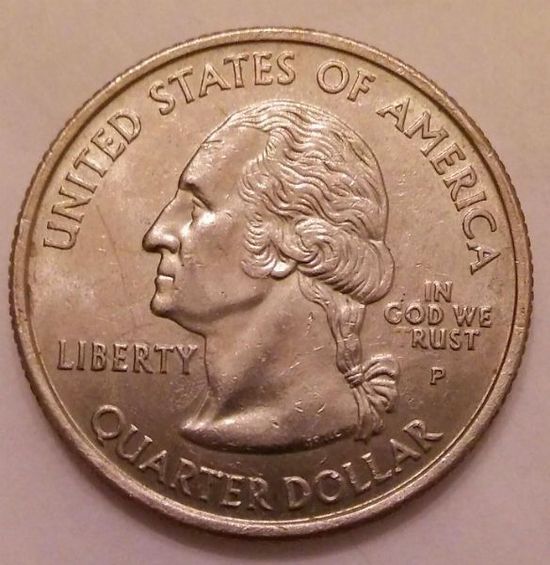 This was an accident caused by grease build-up in the coin dye for the letter T.  The coin can be worth hundreds of dollars as it happened on the official motto of the United States. 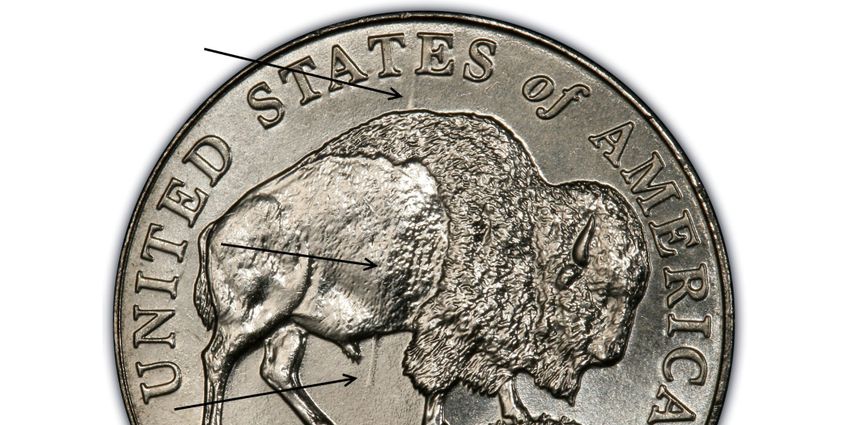 You are like sitting on more than a thousand dollars if you own a 2005 nickel that looks like the buffalo has been stabbed. 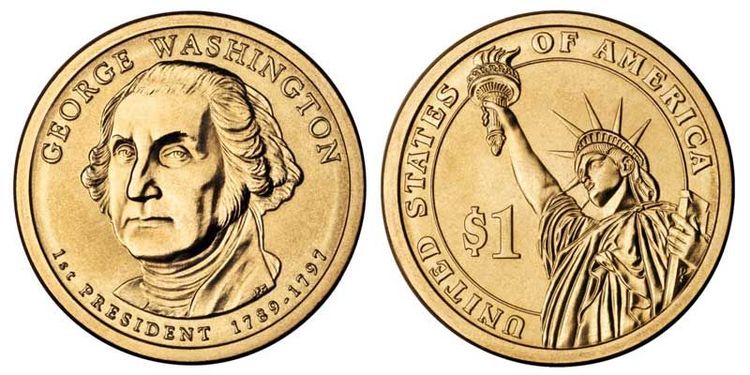 What’s worse than “In God We Rust?” but, in the first place there’s no God to trust.

The George Washington dollar coins worth hundreds to thousands of dollars as they were accidentally minted without the motto.

Half-dollar coins were in circulation with images of Ben Franklin and an eagle in the late ’40s.

After John F. Kennedy was assassinated, the coin was replaced in 1964, with an image of him.

It’s not as rare as other coins as this half-dollar was around for almost two decades. The value is estimated to be at least $100. 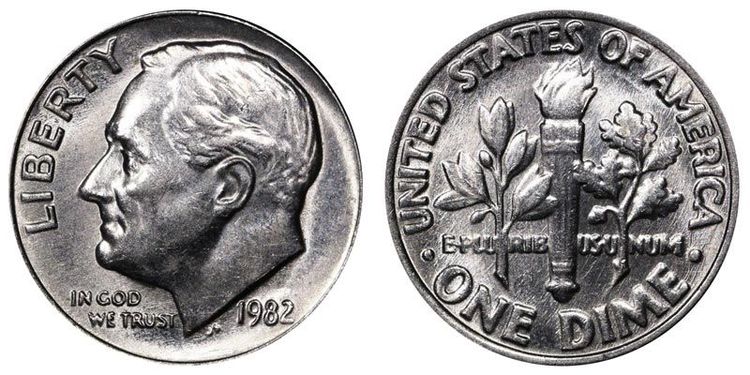 All coins have a letter printed on them indicating which mint they were made at.

The Philadelphia Mint once made an error and forgot to put a “P” on their Roosevelt dime.

But, they produced only a small quantity of these coins, so if you have only one of them you can make up to $300. 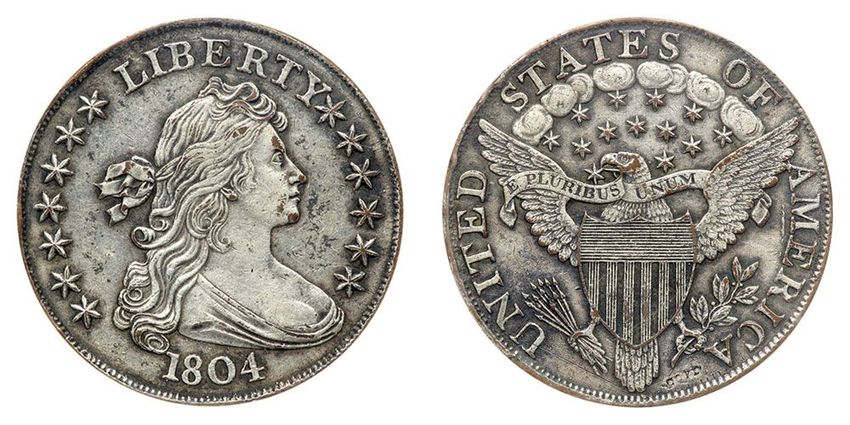 Take them to a coin appraiser as soon as possible if you have coins from the 19th century as you could be sitting on millions of dollars.

One of these 1804 silver dollar coins was auctioned at $3.7 million, and another one of these coins were sold for $4.14 million.

But, there are only 15 of these coins known to exist today. It’s easy to win a lottery than getting your hands on one of these coins. 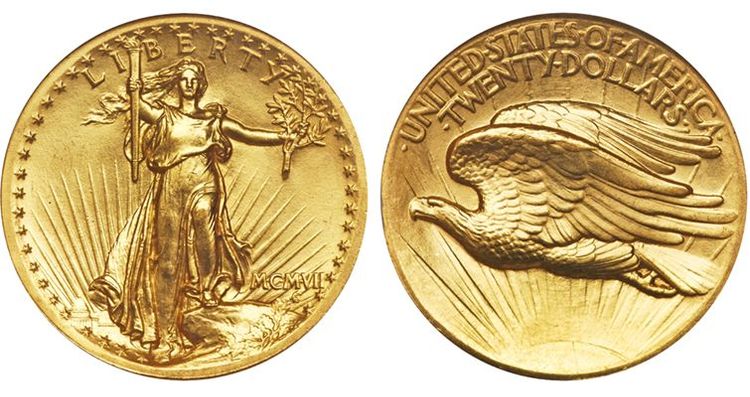 Rather than Saint-Gaudens’s complicated design, the Congress wasn’t pleased when Charles Barber, the U.S. Mint’s chief engraver at the time, chose to remove “In God We Trust” from this coin.

This coin is roughly worth $7 million in light of that controversial omission.

There is $20 coins existed and this coin definitely has the most beautiful design out of all American coins. 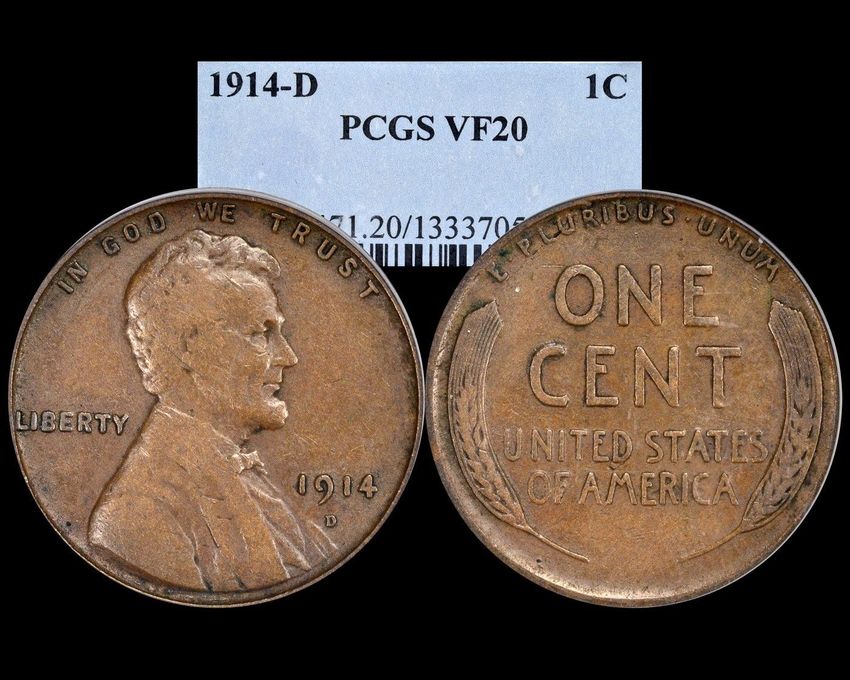 Here are some more common ones that are worth a few hundreds of dollars rather than the other coins we discussed above.

Most of the Wheat Pennies from before the 1930s are worth upwards of $300.

Take a look in your coin jar and see if you have any of these: