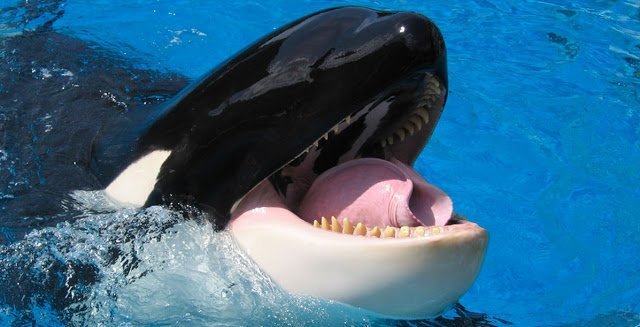 As the Canadian government passed a bill to ban the captivity of cetaceans like dolphins and whales, they will no longer keep in aquariums.

In 2015, this S-203 bill was first proposed, and it was finally passed after three years of intense battles. This is a historic step toward greater environmental responsibility.

This initiative was supported across political parties, and so, the politicians are determined to take of the environment despite party politics.

This bill has prohibited the breeding of dolphins and whales in captivity and amended the current criminal code to include this as a crime. Canadian marine parks will not be allowed to breed a new generation or capture more in the wild even though they can still keep any cetaceans currently under their care.

The bill has also banned the import of cetacean sperm, tissues, or embryos in order to diminish and discourage these practices of keeping whales and dolphins in captivity. 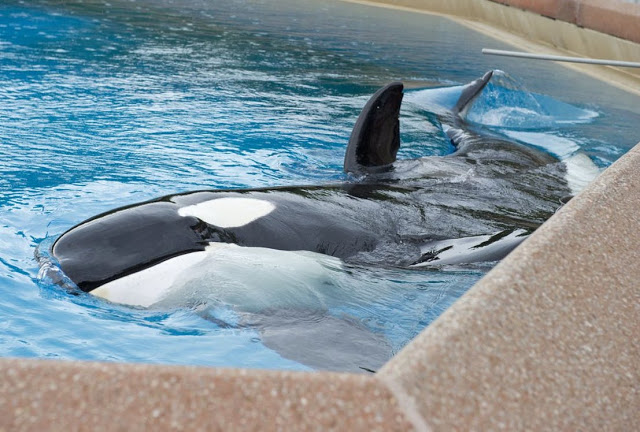 Even the activists are trying to transfer the rest 55 cetaceans in Marineland to an open-water sanctuary.

The awareness of the negative effects of these practices on the environment, and people are becoming more conscious of the impact of their activities with documentaries like Black Fish.

According to Truth Theory:

“Whales, after humans, are the only animals who can actively alter the environment of the Earth. These bulky animals dive and come back up, bringing with them nutrients from the depths which makes plant plankton thrive on the ocean surface, making the air chock-full of oxygen.

They also weed out excess shrimp numbers, making the ocean better for algae and plankton. And it doesn’t end there; whale skeletons are full of carbon locked down in the form of calcium carbonate-like compounds. And when they die, they take such huge quantities of carbon down with them to the bottom of the sea floor.

And they are just majestic animals; intelligent, empathetic, and social. Not to mention, dolphins are almost human-like in intelligence.” 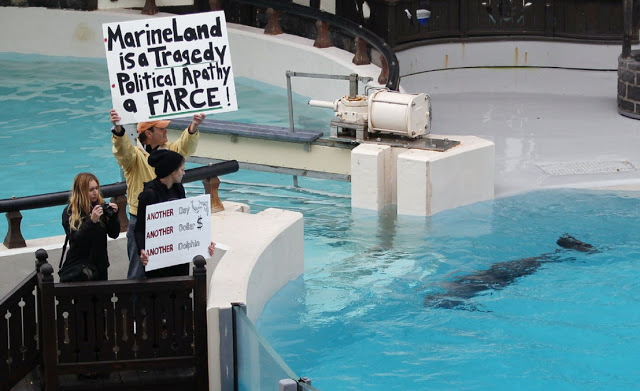 Canadian parties seem to agree on enacting legislation that will protect their environment even though they disagree over numerous subjects. Canada has also passed Bill S-238, which prohibits the import of sharks’ fins.

We hope that these bills will provide the expected results, and also will help to cetaceans this thrive again.