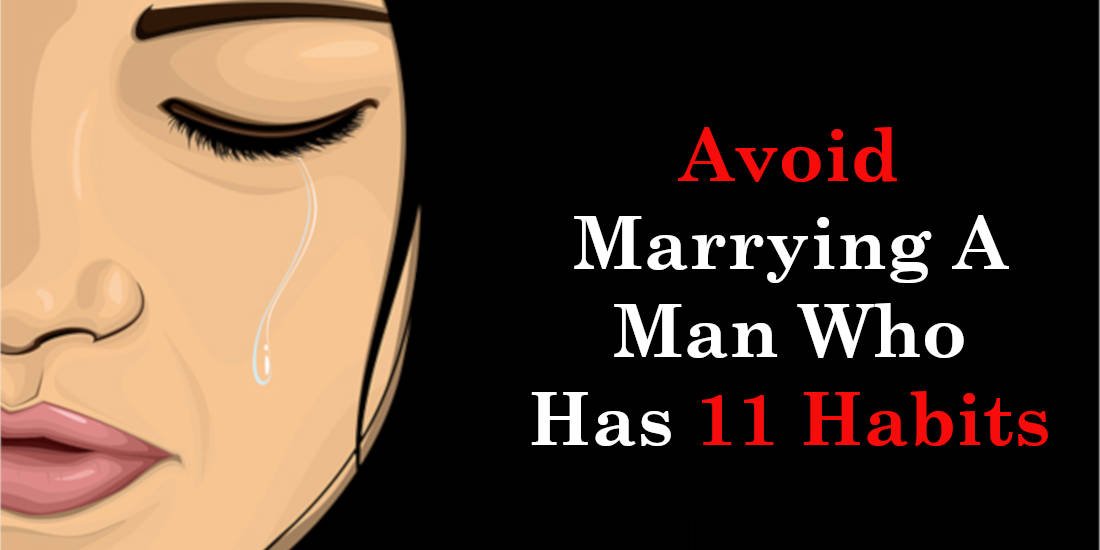 As we all know the relationship is not easy. It’s really hard and both partners need to commit to making it work. But you can make it work if you care. Marriages turn out to be as fragile as orchids in spite of all the sermons and the bits of advice. They may seem as exquisite and ethereal like orchids at first. Even though the reasons for a break might be external, the real reason can be with one of the partners.

Here is a list of typical foibles that one should look out for in a partner before plunging into matrimony even though it isn’t easy pinpointing any particular reason, or a combination of factors:

Working hard and toiling is okay. But, remember not to be the workhorse who grinds compulsively at the expense of all other pursuits. The first victim can be the work itself when work takes precedence over every other thing in life. Work is supposed not to make you Frankenstein but to ease your life. Don’t marry a person who doesn’t know when work ends and misery begins.

Respect – The Cornerstone Of All Relationships

You need to have love, friendship and honesty to keep a relationship rolling. But, more than that, the most important factor is the presence of respect. Respect sets the tone for the resolution of the omnipresent conflict in a relationship. Do not be with a person who is lack of respect to degenerate into abuse.

The Conservative – The Zombie

This drains out the dynamism in all relationship. To them, every innovation is a danger. Rather than looking for a utopian bliss in some distant future, try to live to laugh in the present. If you are with someone who just sits and thinks, life can be depressing living.

Excuse Me; If That Is All You Bring To The Table.

The least you can expect is results or an honest effort as marriage is between equals. He has to keep his word. After a certain period, excuses reek of dishonesty. Don’t be with someone who is not able to do anything. 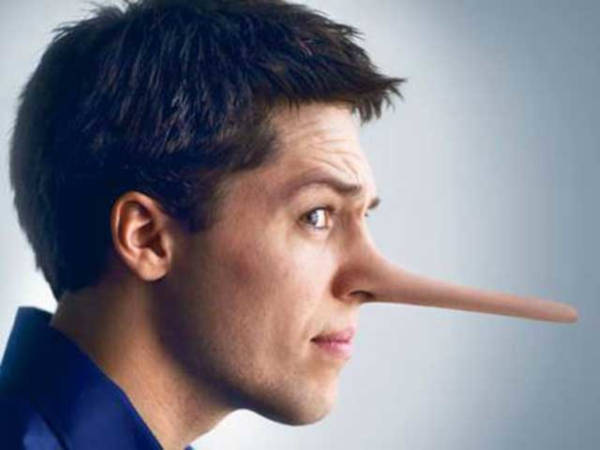 There’s no place for dishonesty in a relationship. As it was a single incident, do not delude yourself. A man who lies psychologically abuses you, and the scars are as deep as the physical ones. You can’t wait with someone like that.

Every relationship has some kind of arguments. But it should lead to a resolution, not victors. But you need to separate when volume scores over reason.

All the fights you have should be for each other, but not against. You’ll understand when it starts coming in thick and fast, and the reasons start to mean little. So, it is time to move on.

Room Of One’s Own

There are rooms for each other that no one comes in within the castle of a beautiful relationship. It’s a place where you go to contemplate and convalesce. Put up a sign ‘No Trespassing’ as you did not marry a stalker or a gatecrasher.

If a man doesn’t like animals, he doesn’t care his wife a lot. So, try to find a guy who loves animals.

If he has betrayed you once he will do it repeatedly as you give him chances. Even as he professes his undying love he might be cheating on you. Just let him go from your life. 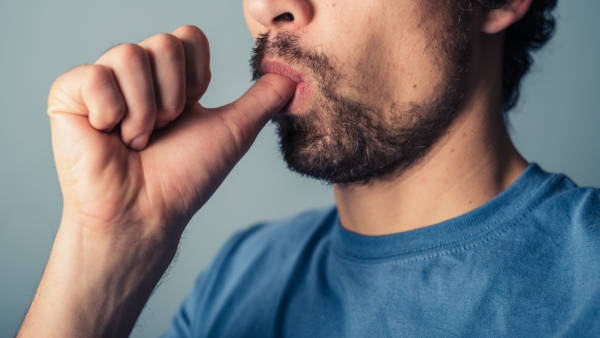 Immaturity person cannot run a relationship. They take lot of time if his life to grow up.

The promise to be true companions and lifelong partners are not only vows. They have lot more than that. It is the simple things that matter and which keeps it going as in every other relationship. The respect, understanding, honesty and the ability to be there when you need him the most are the things that really matters.