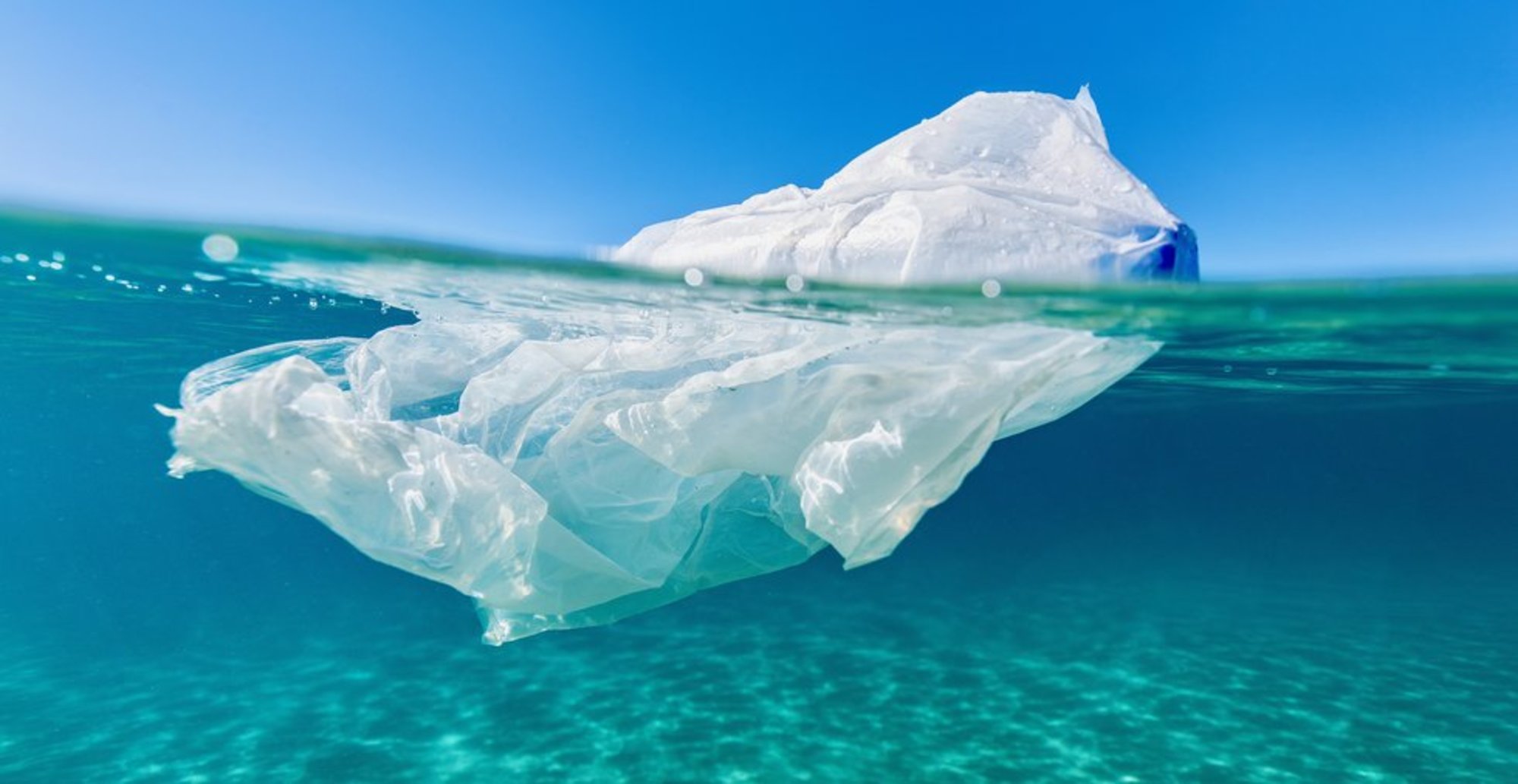 By 2021, the European Union has votes to completely ban single-use plastics, but the law still needs to be approved by its member states. Cole’s and Woolworths’s in Australia made a move and proved that even a small change by retailers can also help close the plastic gap. They proved that they have to wait for laws to pass out to quit our plastic addiction. If we all can take it upon ourselves, we can make it happen. 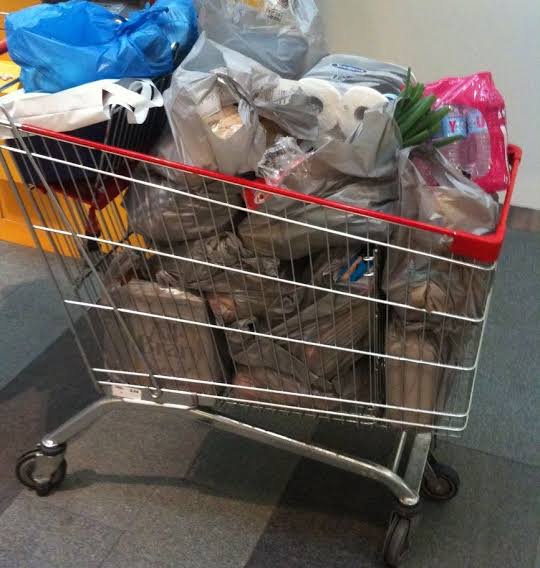 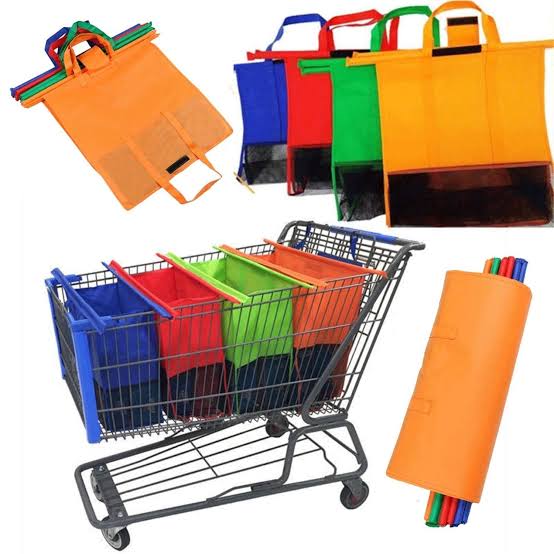 “Everyone delivering things in a package need to take responsibility for what they deliver it in. I think there’s going to be a lot more pressure on all of us to be more aware of what we consume.”

Coles and Woolworths are Australia’s two largest supermarkets. They started to ban on plastic bags at all their stores across the country. This program has prevented some 1.5 billion plastic bags from entering the environment. This has no connection with any new law, regulation or tax. This program was entirely led by the private sector.

But there was a slowing down of sales in Woolworths in the first weeks as customers adjusted. Coles started to ban by giving reusable plastic bags for free to help their customers adjust, and later they started to charge for them. The shoppers were angry with the situation and caused the supermarket chain to soon reverse course and resume its free-giveaway program. The environmentalists were angry and they ping-ponged back again to charging for reusable plastic bags. People are not ready to break their plastic addiction, but they will hopefully find their way with a little help. 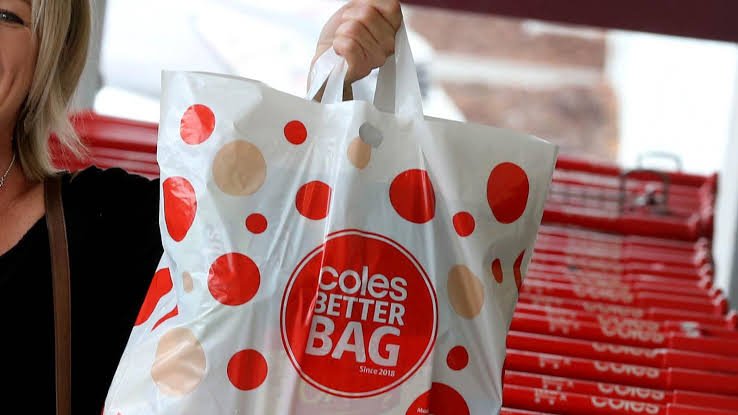 When there’s 80% reduction in plastic bag consumption and it took place within only three months of the ban, there’s more motivation.

“Retailers deserve an enormous amount of cudos for leading the way on one of the most significant changes to consumer behavior in generations and we also applaud shoppers for embracing this environment al initiative. Indeed, some retailers are reporting reduction rates as high as 90 per cent.”

According to Stout, it still isn’t enough even though this is a big step in the right direction. He told the Australian Associated Press:

“We’re still seeing a lot of small to medium bags being used, especially in the food category, and whilst I get some comfort that the majors have done this voluntarily I think there still needs to be a ban in place. For business, for the environment, for the consumer and of course even for councils which have to work to remove these things from landfills, there’s a multitude of benefits on a whole to doing this.” 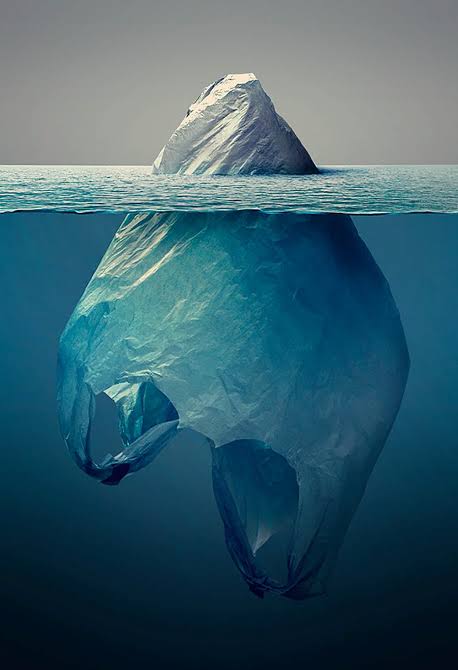 It seems most Aussies haven’t found it too difficult to adjust to the change, regardless of a new grumpy plastaholics. They hope more retailers will join this movement and won’t be afraid to stand strong and make a difference, even though there were many unhappy people.

Everyone will be grateful for doing this and it’ll be fantastic for our landfills, oceans and the greater environment. Plastic waste have harmed many innocent animals and polluted valuable resources. But you can support this by taking a reusable bag with you when you go shopping and that’ll be a good start.