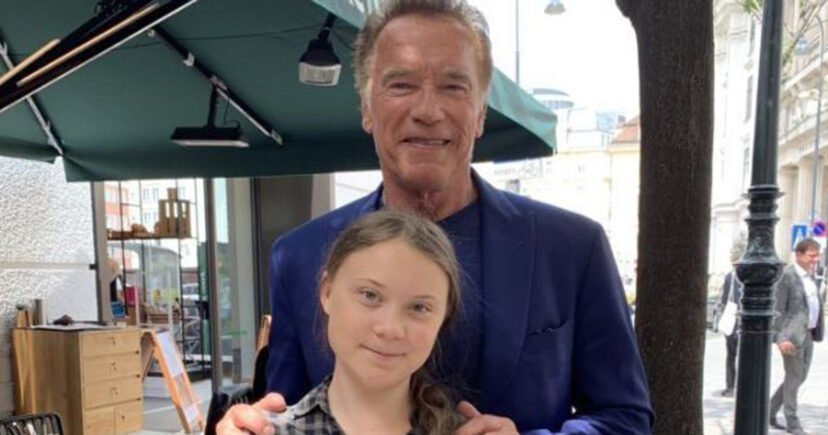 It’s really nice when people get together for changes, justice and specially to save humanity. The Fridays for Future campaign was started by Greta Thunberg. Thus the campaign has mobilized over a million students around the world. 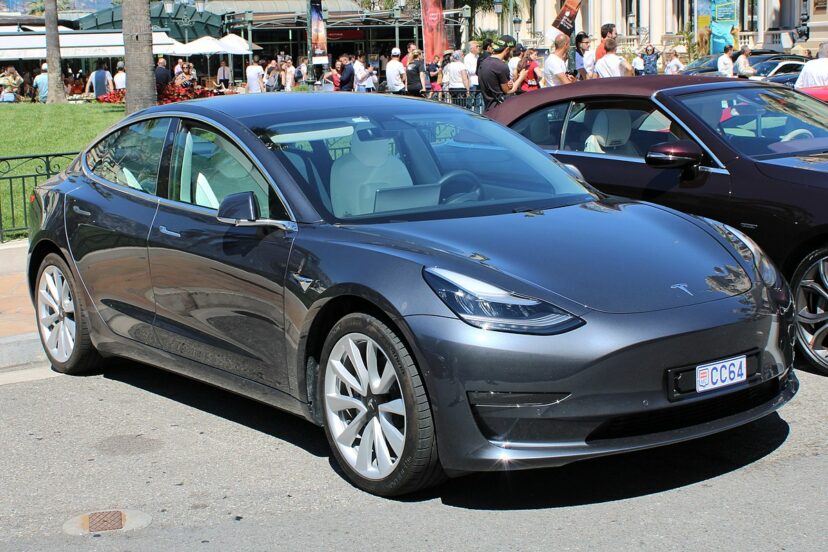 In order to reduce her carbon footprint, a bold statement was made by the climate activist by sailing across the Atlantic on a zero-carbon yacht. Arnold Schwarzenegger has given his favorite electric car; a Kreisel Electric modified H1, on her trip to Canada. But sadly, it was not a practical option for Thunberg’s trip.

Excited to kick off our @R20_AWS in Vienna. I have to admit I was starstruck when I met @gretathunberg. Tune in tomorrow. pic.twitter.com/b0c5FtmZDq

According to a spokesperson for Schwarzenegger, he asked Thunberg to call him at any moment ‘if she needed anything.’ He was very humble to arrange a more climate-friendly vehicle for her use.  Then she ‘can travel fully electric through the United States and Canada.’ Tesla’s website said that her Model 3 did nicely for sure, as it has traveled 348 miles on a single charge.

Earlier in this year, they both met in Austria.