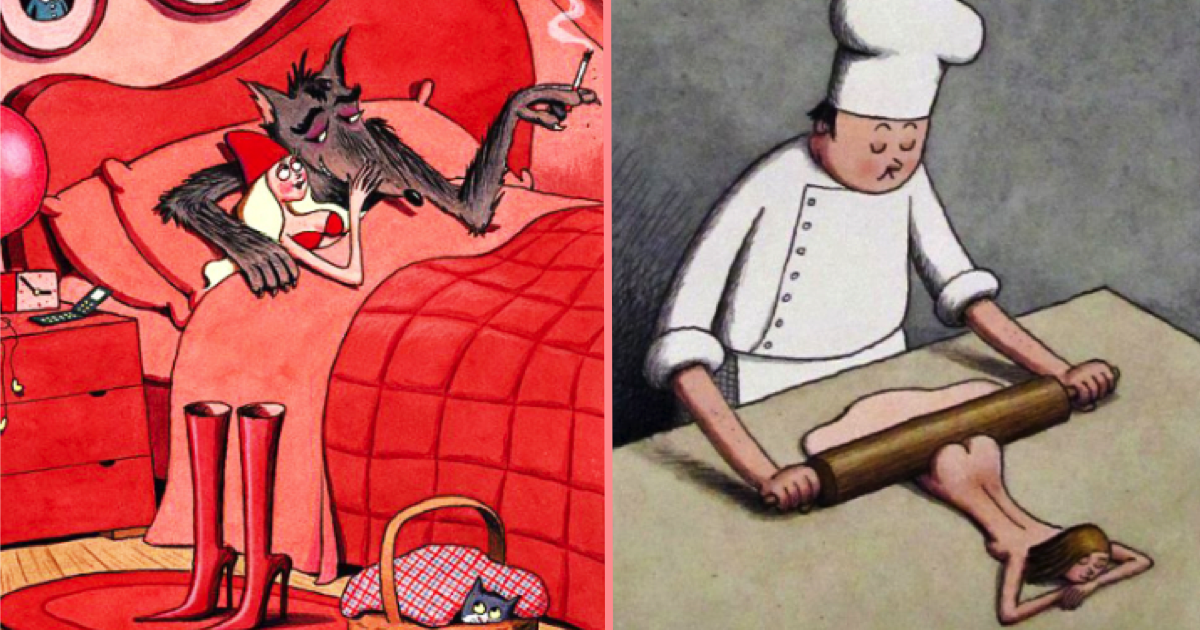 A well renowned Italian illustrator/designer, Franco Matticchio loves to draw cartoons. Many artists love to depict cartoons that are fun, hilarious or simply portray the cartoonist daily life. But Franco does it in quite a different way. He used to paint dark humor with an animal theme. His illustrations depict some of the absurd imagination ones can think of. Animals such as elephants, dogs, cats, and even dinosaurs are commonly featured doing things we never seem them doing. The saying, expect magic not logic goes with his paintings. The pictures become to mean so much with the hidden meanings and some of them are just purely ridiculous and made for personal enjoyment.

When the tap is an elephant 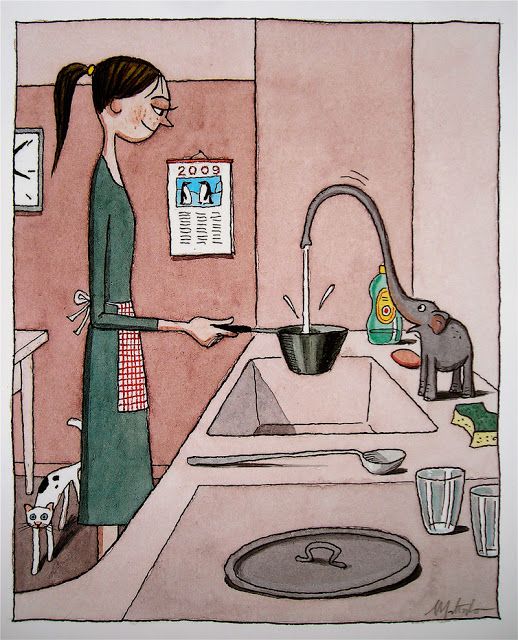 The tap is an inanimate object of whom we keep asking for water on such a regular basis. Here is a twist an elephant as a tap.

When stool is no longer just a tool 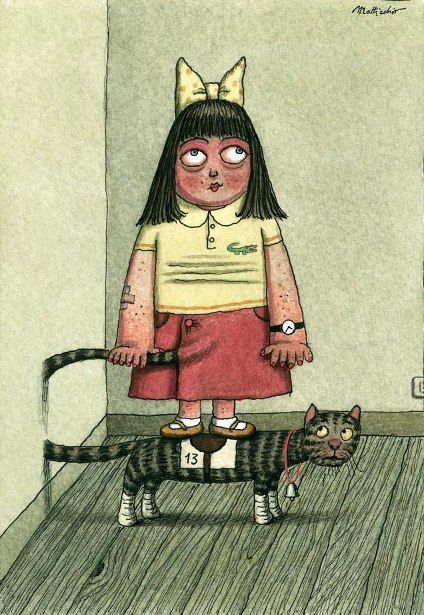 Sometimes you may have insecurities regarding how short you look and this can create a very dark space inside you. So, you always want to step up on something to be a little tall.

Squeeze them until they are uncomfortable 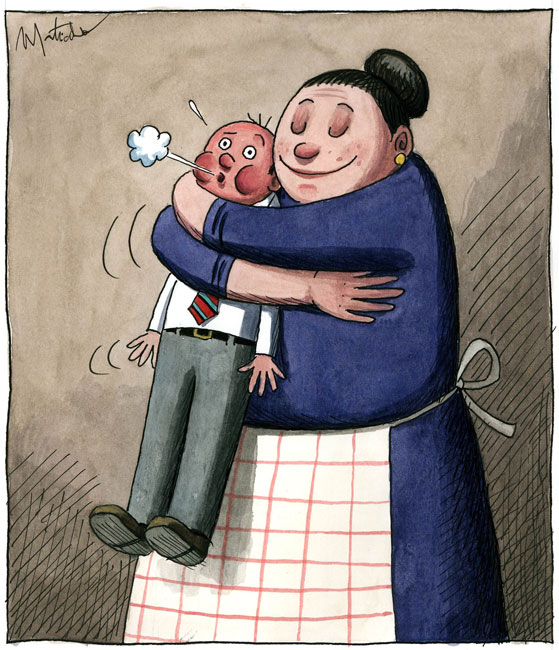 It is essential to hug someone to tell them how important they are to you but what we don’t know whether it is completely mandatory to squeeze the life out of someone while doing so.

Be happy with what you have 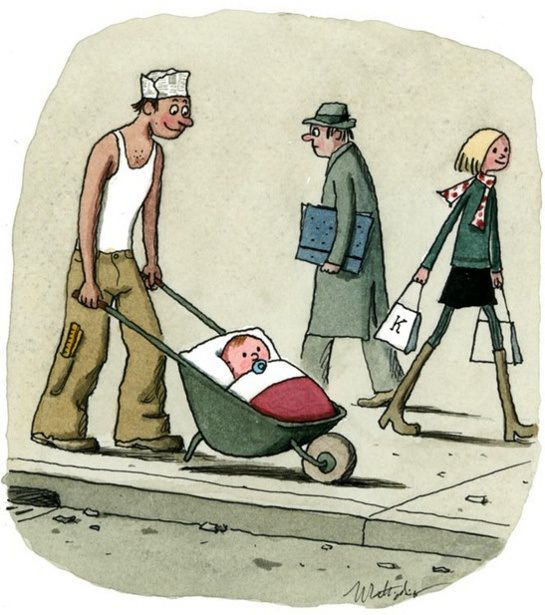 Most of the people having materialistic goals in life and work their backs off to achieve that. But there are also some people who are more interested in the simple needs of life like being with family with whatever you have.

Cooking is an art 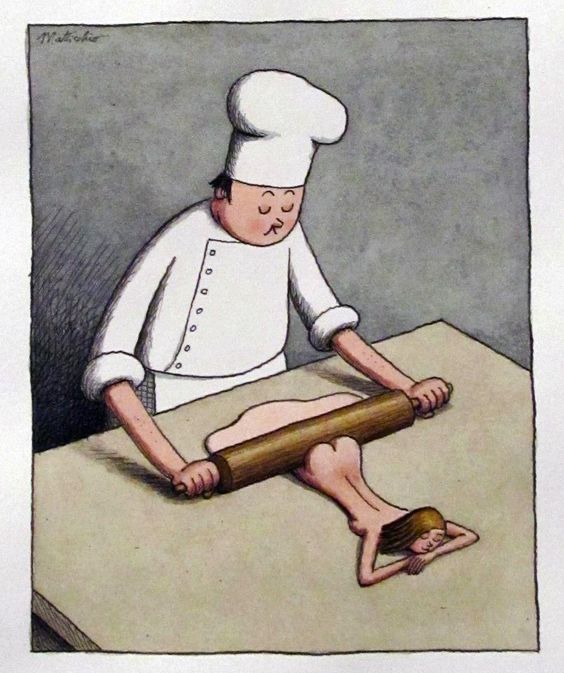 We all know that those who cook they do it out of love and they would not need any such imagination. 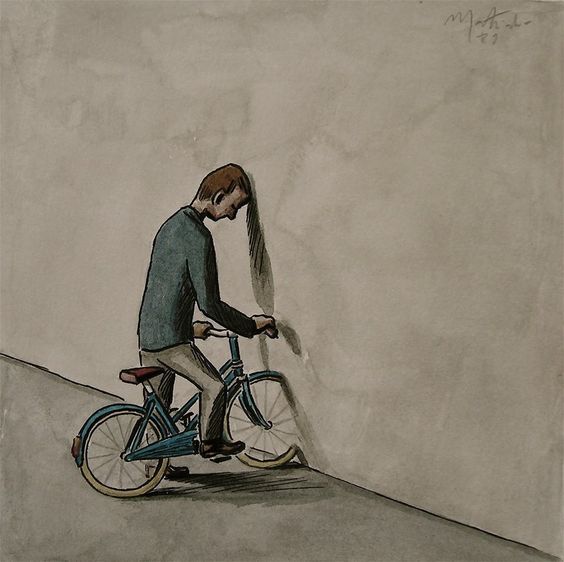 Cycling is very good for our health but we aren’t sure about the bumping part that whether this is really necessary to go and bump into a wall.

What if there is no chain in middle 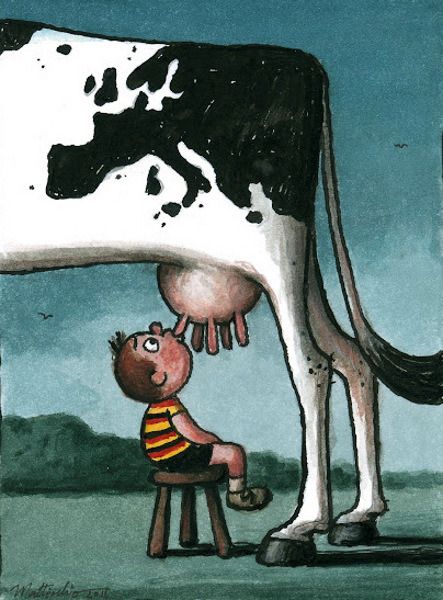 Here the boy is directly consuming milk from the cow and there are no middlemen in the process.

When you are with someone pretty interesting 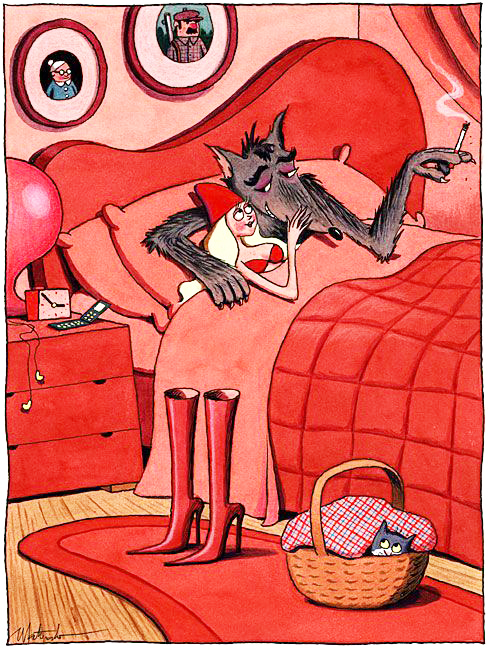 Being in love with someone is quite cool and pretty exciting.  But just think if you end up with some animal in the bed next to you.

If you could just roast them 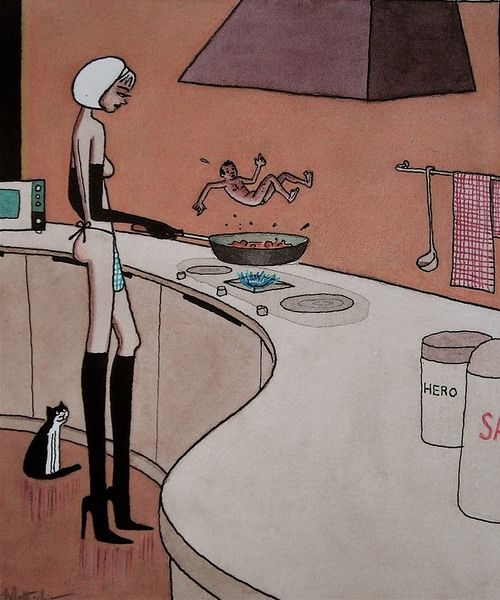 There are such occasions we may feel that roasting them would be far better thing to do.

When he is concerned only about himself 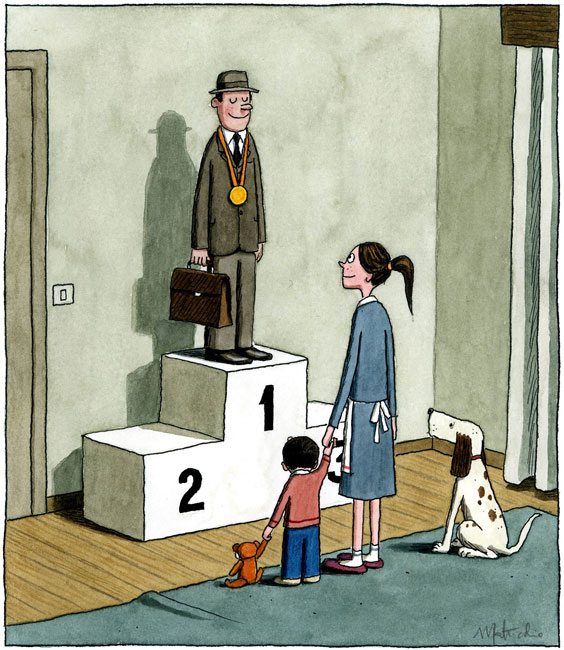