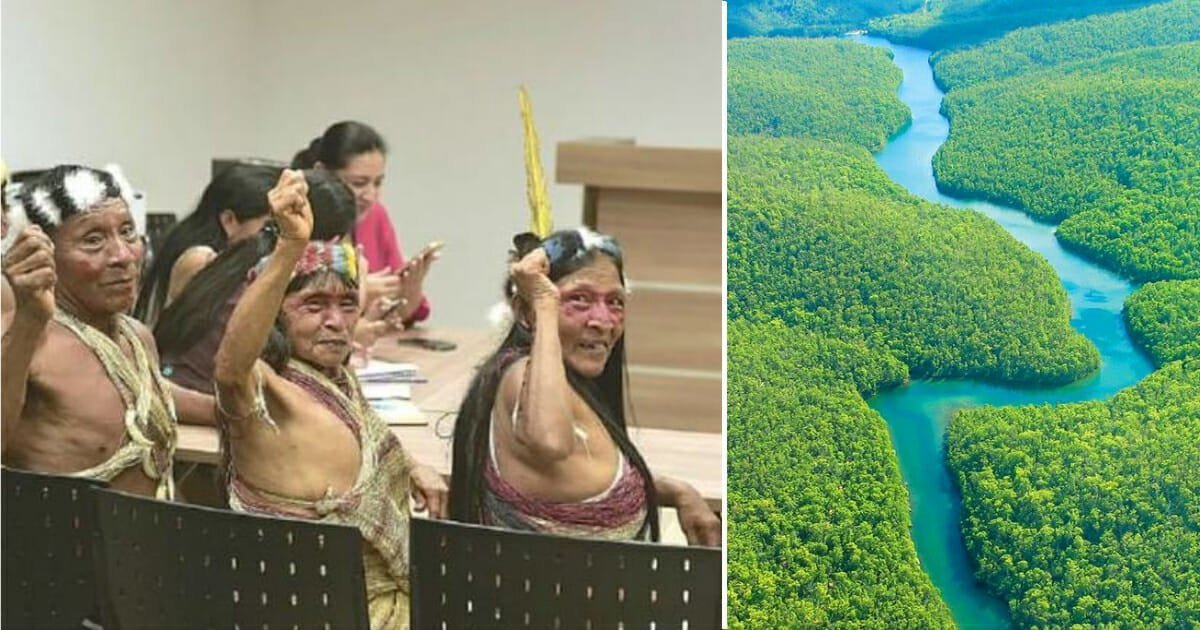 There’s a real crisis in our planet and we can’t turn a blind eye to this anymore or think it off as “nature will sort itself out”. We should do something to save our planet, especially the rainforests, as everybody in this planet needs it to sustain. Rainforests create all the wonderful oxygen that we thrive on. The Amazon is the largest rainforest in the world. As a result of destruction that is increasing at a faster rate every year it gets bit smaller. A tribe from the Amazon Rainforest is taking action for this issue recently.

In Ecuador there’s a native tribe called Waorani people and they have lived there for centuries. They have been embroiled in a legal battle with a big oil company, in recent years. But everyone thought that it was hopeless. 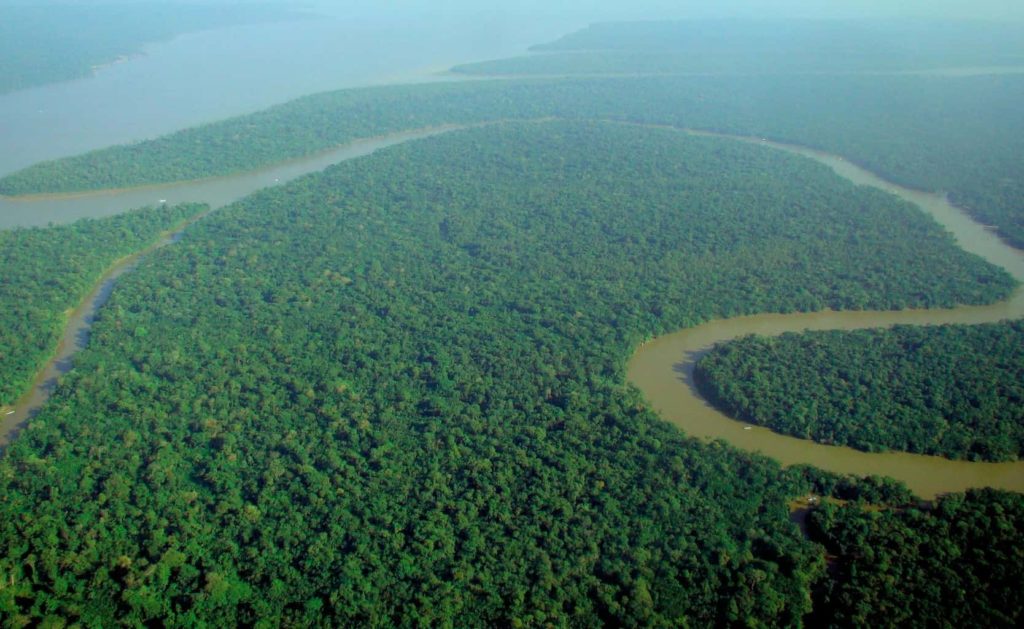 There was a plan of drilling oil in an area that spanned several million acres of rainforest by Ecuadorian government. The Waorani tribe lives in Pastaza, an area that would be affected. So, they started to raise against it.

The tribe has stalled the auction of the area where 16 oil blocks would have been put. They were able to save half a million more acres across their territory from being drilled on.

Oswando Nenquimo, a spokesperson for the Waorani of Pastaza, made the following statement: 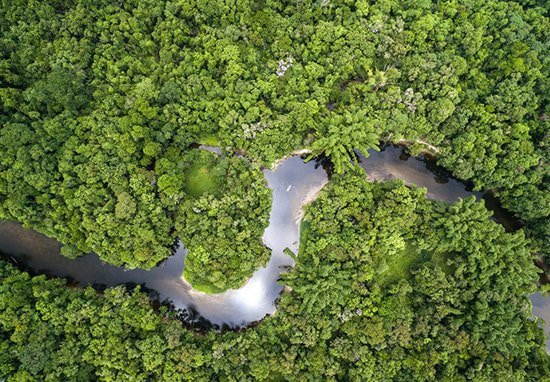 The safety of the rainforest and environmental preservation and protection, as well as the rights of native peoples will be saved with this ruling 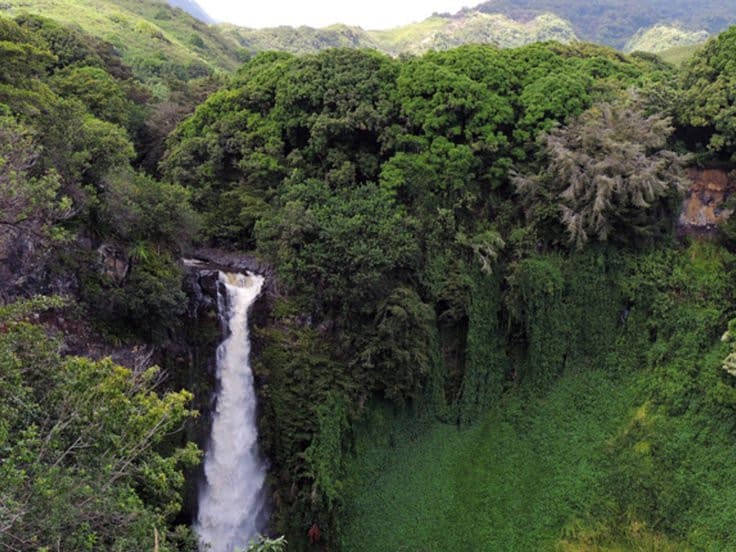