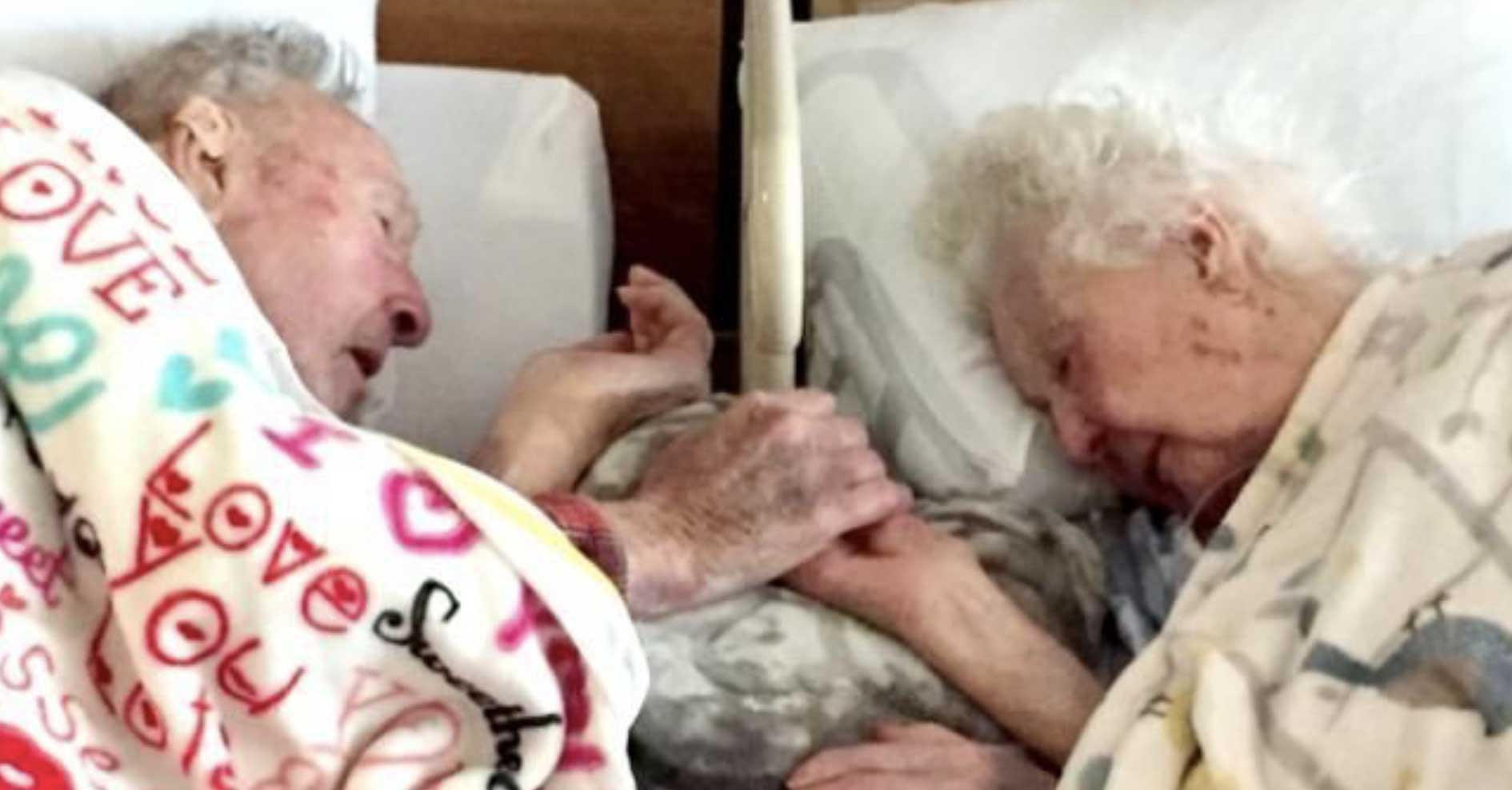 Even though you say “Til death do us part” when you get married, it doesn’t always play out like that as in this day age of impulsive decision-making and quick divorces.

For this couple, the words were quite literally. They were slowly waiting for death after 77 beautiful years together. Their granddaughter shares a photo of them on Reddit, showing the 100 years old man holding with his 96 years old bride.

Millions of users share that heartbreaking beautiful picture all over social media and it went viral. “My Grandma, 96, with my Grandpa, 100, hours before her death this weekend. 77 years of marriage” was the caption to the image and it was posted by the granddaughter, a Reddit user named RealLiveGirl.

She added a little more information, saying, “I know they are my grandparents. But this picture is seriously the saddest and cutest thing I’ve ever seen” after the photo went viral. Many of people agreed with her and offer their condolences and well-wishers. 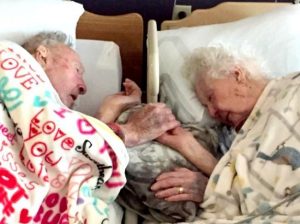 “Sorry for your loss, but what a ‘great’ way to go. Holding hands with your spouse, in a warm bed, presumably with loved ones around. Sympathy to your Grandfather who lost his lifelong wife. God bless all around.” wrote Redditor CramPacked.

Thousands of people share their own personal stories of loss and love. There were also some hate-filled comments, but the most were positive and sympathetic. There was something undeniably beautiful about a love so enduring as sad as it was. We should be fortunate and we would also love to choose a death like that if we had to.