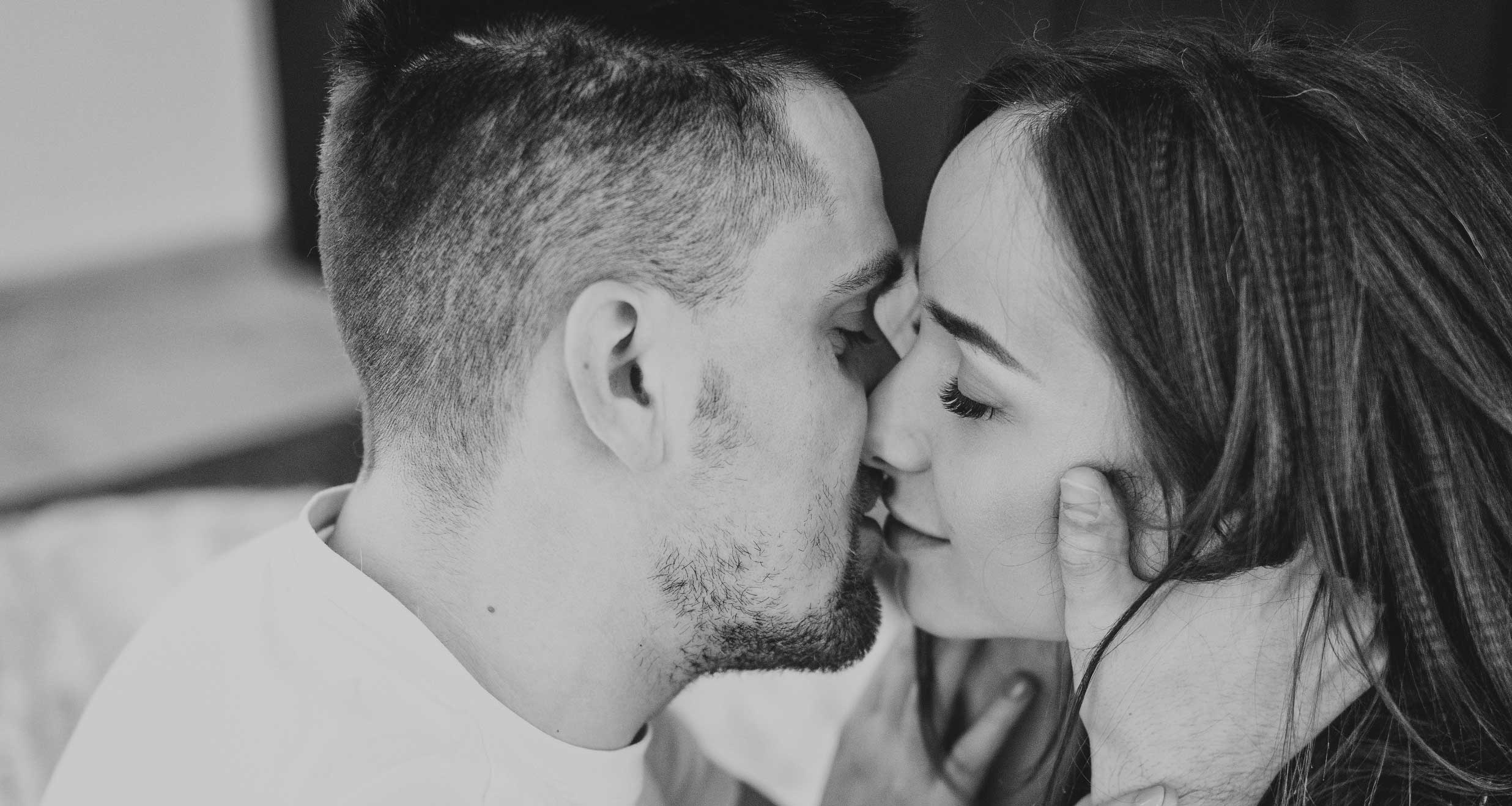 There may be so many reasons and excuses for a man to come up with not putting enough effort into pursuing you. But, the main reason for this is he is just not that into you.

That may be not because he is shy or he is not intimidated by your independence and strength. He is simply doesn’t like you much.

There’s only a simple fact in this, that men love the chase and the pursuit. In a relationship, they’re looking to be the initiators. It’s all in their blood to be the pursuers, women are gatherers.

If a man truly cares about a woman and wants to be with her, he’ll go after her and pursue her. But in the other side, if you love a man and he knows it and still if he’s not doing anything about it, he is not interested in you.

If a man is with so much of excuses as to why he can’t be with you such as, he is corrupted with work, family issues and etc; the truth is that he isn’t interested in you. But all these reasons are nothing for a person who truly likes you.

Men have the ability to express their emotions very simply and they don’t have any secrets for you to decipher. When they truly desire something, they go for it and they don’t over think it and also they don’t make any excuses for it. If someone doesn’t do give a thought about you, he doesn’t like you.

You should be very stronger and walk away from the man who doesn’t want to commit to you in a proper way. Don’t be a woman who pursues someone who is not interested in you. So just let him go.

You can find a man who really cares about you and pursue you every day. He will go beyond anything to make you happy and to show you how much he loves you and how much he wants to stay with you.

He’ll always be taking care of you, never risk losing you, inspire you, compliment you and even hug you everywhere he can. He doesn’t want to play with your emotions and you will always know where you stand with him. When you are with him, there’s no anxious and confuse and you’ll never doubt his feelings for you.

When you find the right person, you will be a priority to him. so, wait for him.