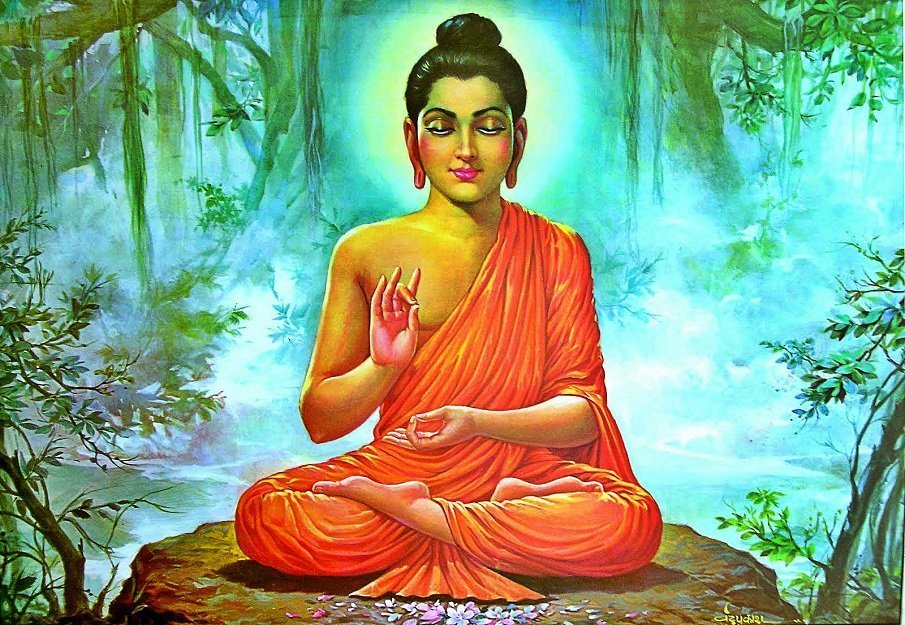 The Kalama people were in a state of confusion as of the many sages, venerable, ascetics, and holy ones who passed their place.

All the teachings which were given by these wise masters were contradictory enough to confuse people. Same as the Kalama people, we may also be in a state of confusion at some point in our life.

The Kalama people decided to ask Buddha what to believe in to gain insight of the truth. Instead of giving the answer to questions, Buddha told them what they should not believe in.

We don’t need to become officially disciples of Buddha, but finding truths from his teachings may give us a glimpse of enlightenment.

9 Things People Should Not Believe According To The Buddha 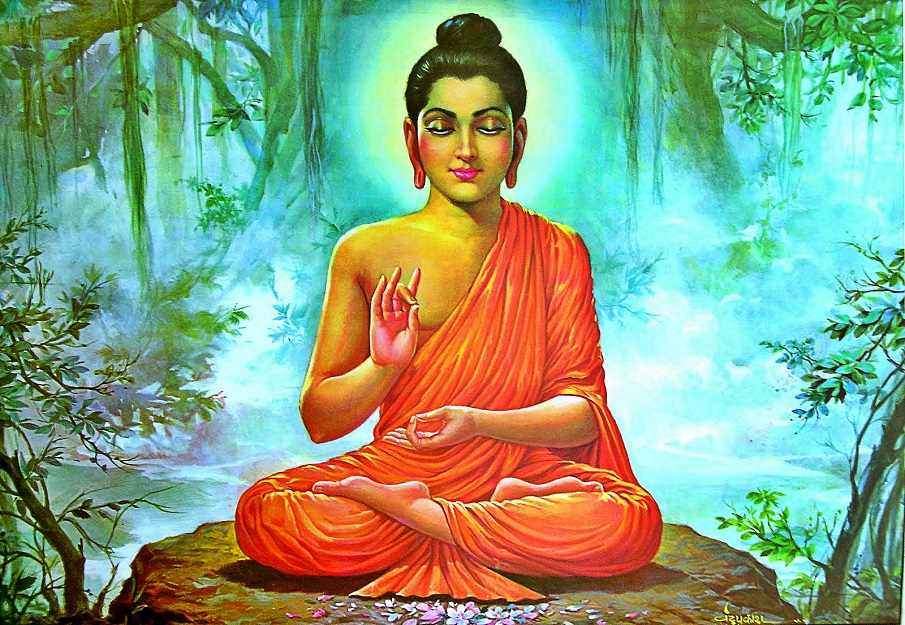 Do not believe in traditions merely because they are old and they have been handed over for many generations in many people.

Do not believe anything on account of rumors as people talk a lot about it.

Do not believe anything as you are shown the written testimony of some ancient sage.

Do not believe in what you have fancied, by thinking it must have been inspired by a god or other wonderful being as it is extraordinary.

Do not believe anything merely as the presumption is in its favor, or as the custom of many years inclines you to take it as true.

Do not believe anything merely because of your teachers and priests say.

Do not believe in assumptions. You will find to agree with reason and experience after thorough investigation and reflection as conducive to the good and benefit of one and all and of the world at large, shape your life in accordance with it by accepting only that as true.

Do not believe in any doctrine just from reverence; try it as gold is tried by fire.